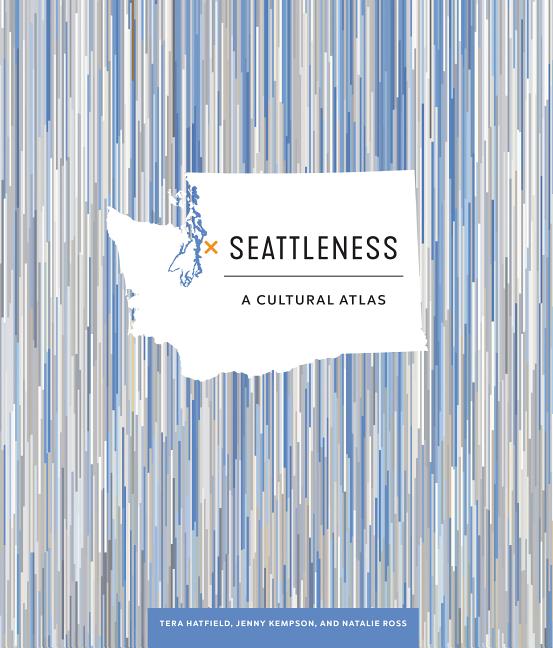 What The Reviewers Say
Rave Greg Scrubbs,
The Stranger
Published by plucky local imprint Sasquatch Books, this 192-page visual treasure trove is a data-driven antidote to the nostalgic woe embodied in #VanishingSeattle and Ghosts of Seattle Past. The trio of authors...bring a wealth of professional talent to this lush and lovely project: urban design, psychology, human geography, cartography, and a zest for the weird and obscure ... With the finest in 2010s-era data visualization at their disposal, Hatfield/Kempson/Ross have pulled off some mesmerizing visual feats, like a terrifying map of post-apocalyptic Puget Sound as enshrined in tabletop role playing game Shadowrun. Readers will gravitate to their own favorites in a book of sheer variety ... I appreciate Seattleness’ desire to step back from the noise and offer something timeless in an ephemeral moment of fever pitched civic churn.
Read Full Review >>
Positive Paul Constant,
The Seattle Review of Books
Released just in time for the holidays, it’s a stunner of a book—large and colorful and incredibly pretty. It’s the kind of hardcover volume that you’ll find on the front shelves of tourist-friendly bookstores and on the coffee tables of bed and breakfasts around the region for years to come ... Seattleness revels in the trivial and the mundane. It’s a handbook for the city that contains almost no information an editor at a travel guide publisher would identify as particularly useful ... It’s all very vivid and interesting and luxurious. Speaking as a decidedly un-data-driven human, a few of the visualizations in Seattleness only managed to confuse me ... But for every obscured chart or graph or map, Seattleness contains six or seven delightful pages of artfully arranged information. Even lifelong residents will learn something new about their city here.
Read Full Review >>
Mixed Knute Berger,
Crosscut
Is the Gum Wall enlightening about our nature? I doubt it, but compendiums like this are triumphant, often, for their bizarreness—like walking a carnival midway at a world’s fair: You calibrate reality between the high-minded and the low-brow, the space age exhibit and the six-legged lamb ... From a practical standpoint, though, the book is too small to contain its ambition with nearly zero utility, and the type is nearly microscopic. To really appreciate you’d need to see it as an interactive of a large computer screen, or at the least a wall poster. Which brings me to the problem with the book: There is so much data and such limited space to spread it out ... Still there are many cool things in it ... I'm not sure that Seattleness captures Seattle’s essence. I think tackling it with data is interesting and sometimes enlightening. It’s fun to dip in and out of.
Read Full Review >>
See All Reviews >>
SIMILAR BOOKS
Coming Soon 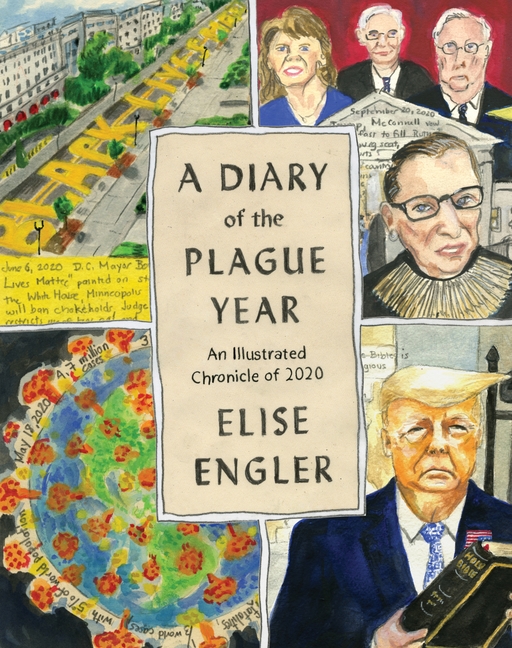 A Diary of the Plague Year: An Illustrated Chron…
Elise Engler
Rave
Culture 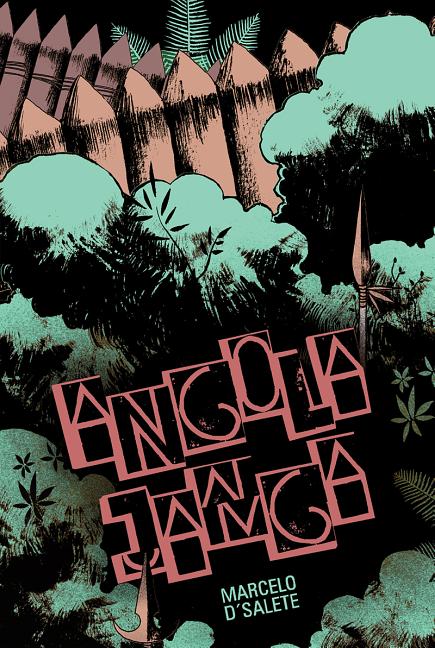 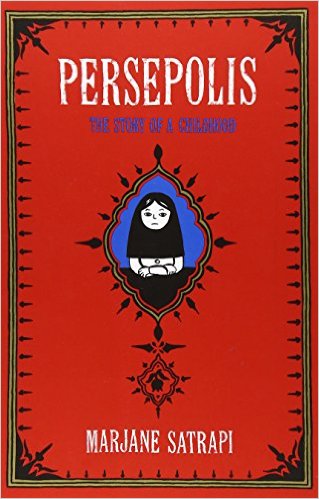 Persepolis: The Story of a Childhood
Marjane Satrapi
Rave
What did you think of Seattleness: A Cultural Atlas?
© LitHub | Privacy