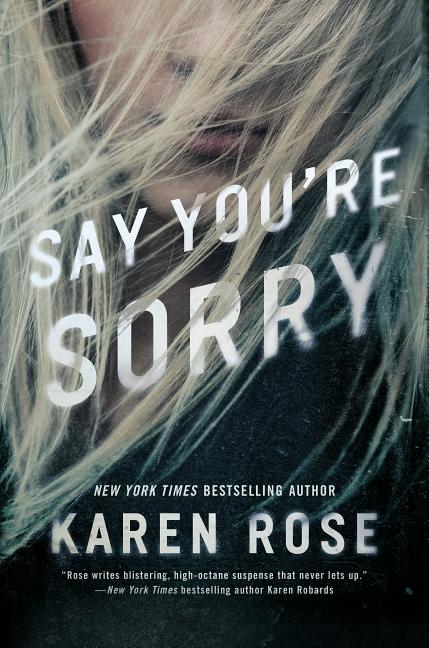 What The Reviewers Say
Positive Karen Keefe,
Booklist
The story of the cult that Gideon has survived is more compelling than that of the psychosexual serial killer stalking Daisy. At more than 500 pages, this is a lengthy introduction to a projected series set in Sacramento. Fans of best-selling Rose will appreciate getting what amounts to two stories in one in this fast-paced read.
Read Full Review >>
Positive Publishers Weekly
A brisk pace, high stakes, and fully realized characters ... The thriller elements heavily outweigh the romantic ones, but fans of Lisa Gardner and J.D. Robb will enjoy this outing and be on pins and needles waiting for the next installments.
Read Full Review >>
Mixed Kirkus
Daisy and Gideon’s romance, while quick in developing, still evolves naturally, and Rose gets kudos for emphasizing safe sex. However, it’s made clear early on that Daisy is in AA, but her alcoholism doesn’t seem to serve any other function but to make her more sympathetic, and her background, with its many, many convolutions, will stretch reader credulity. It’s too bad that two such likable characters are dropped into the middle of such a ho-hum story ... There’s a ton of filler but too few chills in this by-the-numbers thriller.
Read Full Review >>
See All Reviews >>
SIMILAR BOOKS
Fiction

Untouchable
Jayne Ann Krentz
Positive
What did you think of Say You're Sorry?
© LitHub | Privacy