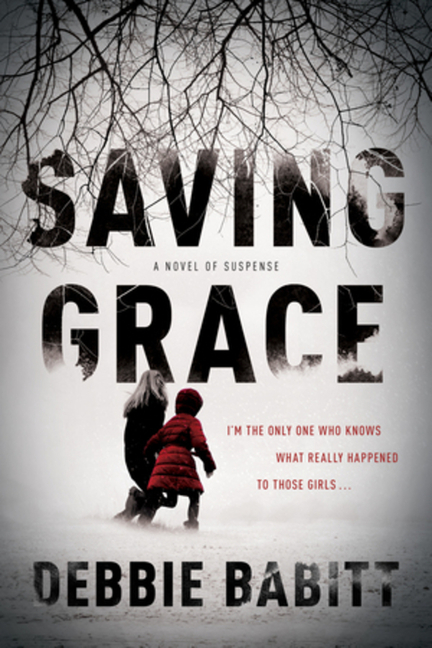 For twenty-four years, Mary Grace Dobbs has been searching for salvation. Orphaned at eleven, she was forced to go live with her Bible salesman uncle, wheelchair-bound aunt, and a cousin who tortured and killed small animals. Today, Mary Grace is the first female sheriff of her rural town, a position that doesn't sit well with some of the locals. With old prejudices and new secrets spilling out into the open, the modern world soon illuminates the village's darkest corners.

What The Reviewers Say
Rave Ray Palen,
Bookreporter
Debbie Babitt’s debut psychological thriller is a mix of Southern noir and Gothic horror, but is so realistic that it reads like a work of true crime. Saving Grace may not be dripping with Southern mysticism like a Greg Iles novel, but you clearly know where it takes place, and the backdrop speaks volumes ... Saving Grace is a tense and promising debut, and I eagerly await what Debbie Babitt has in store for us next.
Read Full Review >>
Rave Angie Barry,
Criminal Element
Saving Grace, Debbie Babitt’s debut, is a contemporary Southern gothic thriller that unfolds via a dual narrative ... Babitt’s prose is often dense and always evocative, so full of Southern color you can practically hear the twang. There’s a vivid sense of place in both storylines, supported by a rich cast of characters, which may be the novel’s greatest draw. This is a story you quickly fall into and fully inhabit as you read it, to the point where surfacing for air between chapters can leave you a little dizzy ... This is no cozy mystery complete with rose-colored glasses, so be warned before you settle in ... It’s a Southern gothic that will cling like cobwebs, and encourage you to read on long past your bedtime.
Read Full Review >>
Mixed Publishers Weekly
... uneven ... The author skillfully teases the long-buried secrets that still haunt the sheriff, but frequently loses narrative drive in long-winded passages dedicated to chronicling local color. The pace accelerates during the twisty final pages, leading to an explosive, if credulity stretching climax. Babbit shows enough potential to leave fans of psychological suspense wanting more.
Read Full Review >>
See All Reviews >>
SIMILAR BOOKS
Fiction 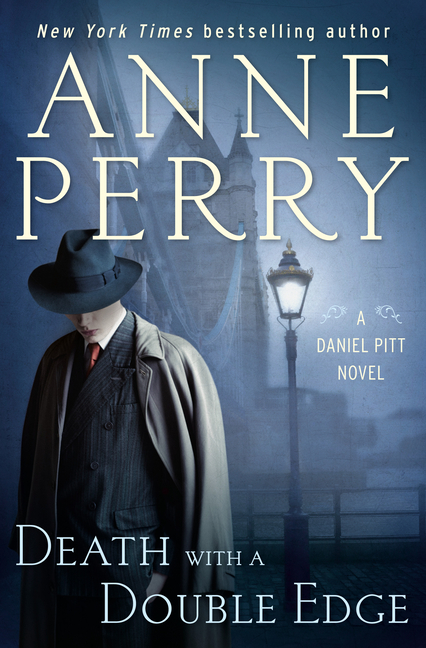 While Justice Sleeps
Stacey Abrams
Positive
What did you think of Saving Grace?
© LitHub | Privacy