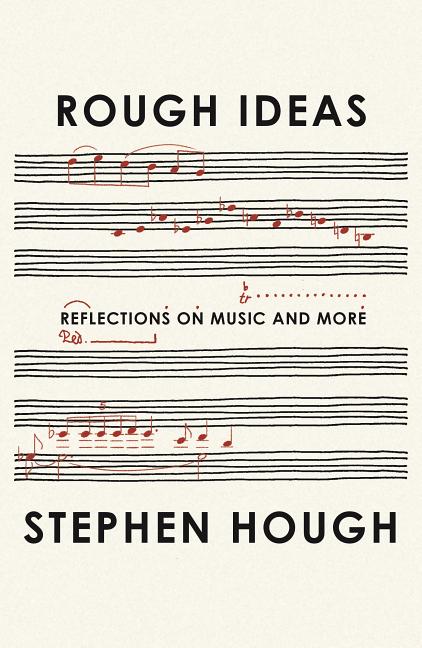 Stephen Hough is one of the world's leading pianists, winning global acclaim and numerous awards, both for his concerts and his recordings. He is also a writer, composer, and painter, and has been described by The Economist as one of 'Twenty Living Polymaths.' Hough writes about music and the life of a musician, from the broader aspects of what it is to walk out onto a stage or to make a recording, to specialist tips from deep inside the practice room: how to trill, how to pedal, how to practice. He also writes vividly about people he's known, places he's traveled to, books he's read, paintings he's seen; and he touches on more controversial subjects, such as assisted suicide and abortion. Even religion is there--the possibility of the existence of God, problems with some biblical texts, and the challenges involved in being a gay Catholic. Rough Ideas is an introduction to the life and mind of one of our great cultural figures.

What The Reviewers Say
Positive Peter Stanford,
The Guardian (UK)
As in all the best memoirs, [Hough] isn’t afraid to tackle uncomfortable or inane questions ...This is not, though, only a book for those wanting to go backstage in the classical music world. Hough offers thoughts on all sorts of things from architecture to picture restoration. Some of his most countercultural musings, however, come over religion ... [Rough Ideas] is one to dip into, but the sum seems greater than the parts, which, if you get to the end of Rough Ideas, you might conclude is also true of the man who wrote them.
Read Full Review >>
Mixed Barton Swaim,
The Wall Street Journal
Rough Ideas is a gathering of Mr. Hough’s writings on music and performance, and a few on religion ... Mr. Hough reminds me a little of Saul Bellow’s character Moses Herzog, who can’t stop scribbling his thoughts about everything, day and night. Do we really need a squib about Mr. Hough’s elderly Russian landlady who made a wonderful meal of beef stroganoff but who wouldn’t give him the recipe ... Then again, maybe these ramshackle observations work; Herzog is a great book ... Part of what makes Mr. Hough’s writing on music so appealing is that he writes as a performer, as if somehow from the inside of the music ... Mr. Hough’s essays on religious faith—he is an observant Catholic—strike me as less interesting ... Mr. Hough is an excellent writer, but some of the thoughts he scribbles on scraps of paper ought to stay there.
Read Full Review >>
Positive Kirkus
There are scores of entries here—the table of contents consumes eight pages—as the author addresses countless topics ... All of the pieces are tightly focused—some are not even a page long, some of which readers may find themselves skimming over—and most are articulate and packed with questions for readers to ponder ... much of the book is for general readers: Hough’s thoughts about wallpaper music (he hates it), comments about smoking, generous remarks about Americans (he’s from the U.K.), and discussions of favorite writers (he loves Willa Cather). Proof that music is not just in notes; it’s also in words.
Read Full Review >>
See All Reviews >>
SIMILAR BOOKS
Criticism 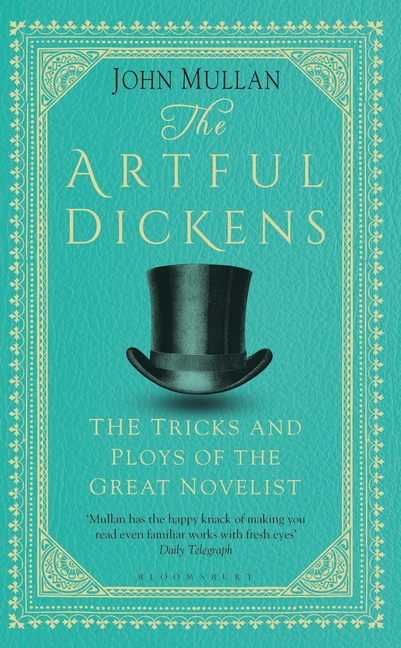 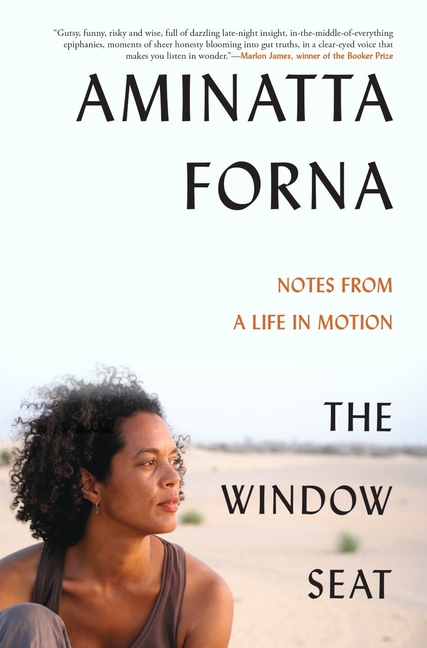 The Window Seat: Notes from a Life in Motion
Aminatta Forna
Rave
Essays

Goodbye, Again: Essays, Reflections, and Illustr…
Jonny Sun
Rave
What did you think of Rough Ideas: Reflections on Music and More?
© LitHub | Privacy