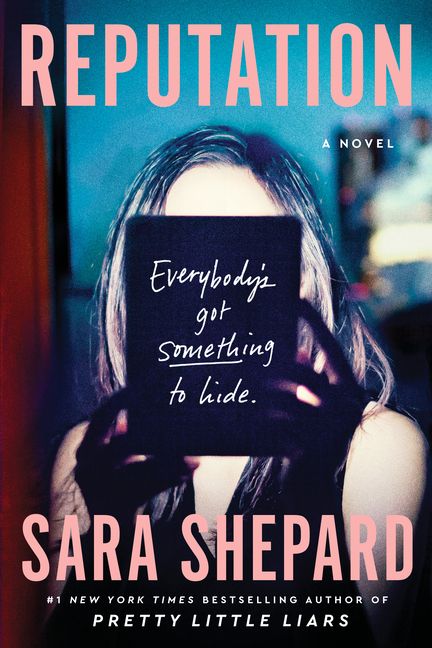 What The Reviewers Say
Positive Jane Murphy,
Booklist
Shepard throws every cliché imaginable at the reader and then artfully massages them into a brilliant narrative told in the voices of the many women involved in the story who, having managed to make victims of one sort or another of themselves, all emerge victorious, each in her own fashion ... Everyone is hiding a closetful of secrets, which, when finally revealed, provide some excellent misdirection and a few OMG moments, until one final and shocking truth emerges. Fans of domestic suspense will devour this one.
Read Full Review >>
Mixed Marianne Fitzgerald,
Library Journal
None of the suspects are likable: Kit is shallow and vain and constantly looking for the excitement of love and lust; Laura is wishy-washy with an unbelievable story line. Raina is a vapid seductress. The plot is all over the place, a crazy mashup of Mr. Robot, CSI TV shows, and Real Housewives. The #MeToo movement is also thrown into the mix ... Shepard is very well known for her Pretty Little Liars series. Fans of the book and adapted television show will most likely enjoy her latest.
Read Full Review >>
Rave Publishers Weekly
... exceptional ... By giving each woman more than sufficient motivation to have killed Greg (Lynn and Laura also have reason to suspect their spouses) and making them sympathetic, the author ensures that the reader is pulled between revulsion and the urge to accept each one’s self-justifications for her behavior. In this viscerally satisfying thriller, Shepard forces readers to contemplate the inescapable aftereffects of impulsive poor choices.
Read Full Review >>
See All Reviews >>
SIMILAR BOOKS
Fiction

The Push
Ashley Audrain
Rave
What did you think of Reputation?
© LitHub | Privacy