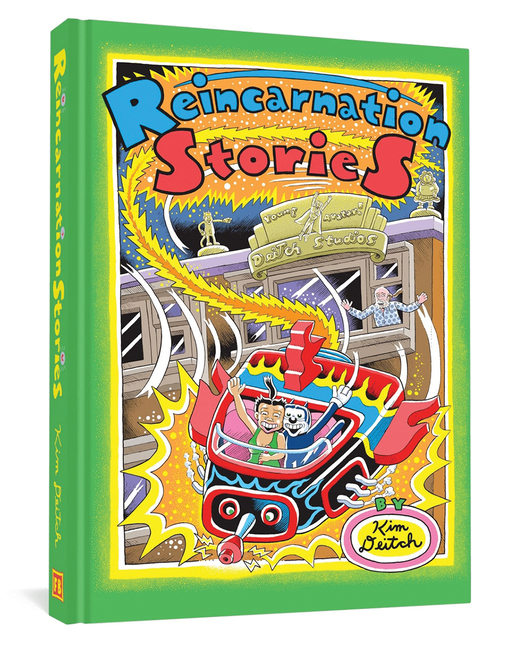 The award-winning cartoonist returns with a graphic novel that spans the past, present, and future of human history, in which Deitch himself, in a parallel reality, meets his spiritual nemesis, Waldo the Cat.

What The Reviewers Say
Rave Etelka Lehoczky,
NPR
These pages overflow. Even the cover pushes at boundaries, with the iconic Waldo the cat zooming out at the reader in a fiery flying car. All this might make Reincarnation Stories seem like a release, a purging, a great unmediated yowl or yawp from the depths of the artistic soul. But that's far from the whole story — both when it comes to this book, and when it comes to the great Deitch himself ... The different stories seem even less connected than in Deitch's other books. Chaos reigns. And yet there's a pervasive theme here that, while hard to see, is arguably just as Deitchean as all the clamoring misrule. That theme is order, control, even inevitability. Reincarnation, after all, is fundamentally the idea that you're living out a destiny established long before you were born ... Arguably, a powerful strain of orderliness, even monasticism, runs through all his work. He may use broad imagery, but his lines are measured and deliberate. He draws multiple versions of every page, and it's evident in the cleanliness of the final lines ... Underneath the appearance of lawlessness, there's a huge amount of craft and care. Deitch's subversion is itself a cover story. It distracts attention from his preoccupation with such austere, alienating priorities as balance, precision and harmony ... Here as in other books, Deitch manipulates and confounds the reader.
Read Full Review >>
Positive Bill Kartolapoulos,
The Paris Review
[Deitch's] latest—and most ambitious—graphic novel, Reincarnation Stories, reflects back on his long career while being utterly unlike anything he has ever done before ... Reincarnation Stories explodes with the full range of Deitch’s visual styles ... good luck to the reader who attempts to decipher where this book’s recollections end and fantasy begins ... The unalloyed affection that animates Reincarnation Stories radiates in his tributes to Spain Rodriguez and to another late colleague from Deitch’s underground days, the cartoonist and editor Jay Lynch. Neither nostalgic nor mournful, Deitch celebrates his former compatriots in terms that are as funny, charming, and vulgar as their own comix were ... Even as Reincarnation Stories reaches its conclusion, there is a sense that Deitch can’t stop spinning out narrative threads. One appendix follows another, then another, then another, each offering a new narrative trail. Deitch ultimately breaks the cycle of reincarnation by imagining a far-flung science-fiction future in which he and his beloved wife, Pam, can enjoy their current earthly paradise for eternity ... If there is such a thing as 'creative flow,' Kim Deitch has mastered it.
Read Full Review >>
Positive PW
Gloriously mad and bordering on nonsensical, this graphic novel from underground cartoonist Deitch...bounds around like it’s composed by Carlos Castaneda crossed with Fritz the Cat ... Deitch feverishly slaps out tangled tales that weave biographical realities ... Deitch’s signature crowded, heavily cross-hatched stiff figures with goony expressions mesh well with the reality-hopping stew of cross-dimensional riffings and reincarnations. This ribald Rubik’s Cube of a book feels both like paean to 1960s alternative comix, which Deitch helped define, and gleefully ignorant of any tether whatsoever.
Read Full Review >>
See All Reviews >>
SIMILAR BOOKS
Coming Soon 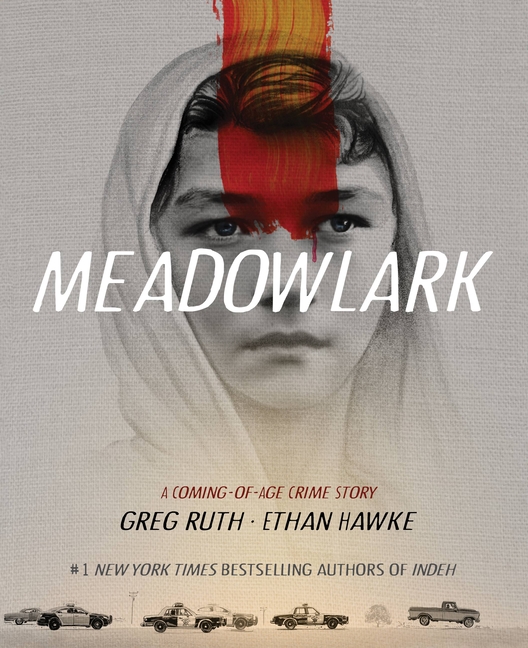 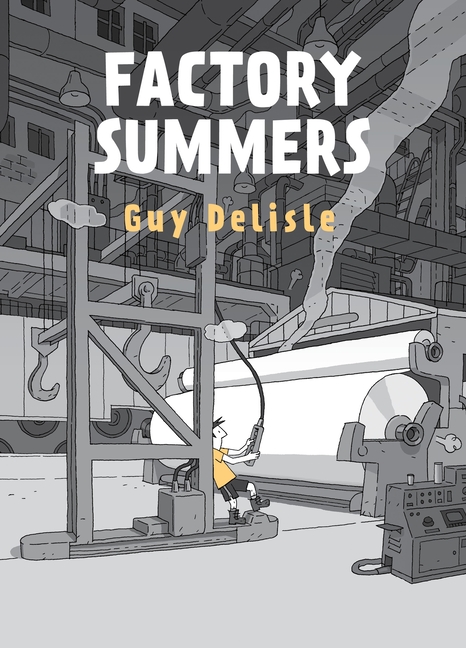 In: A Graphic Novel
Positive
Fiction 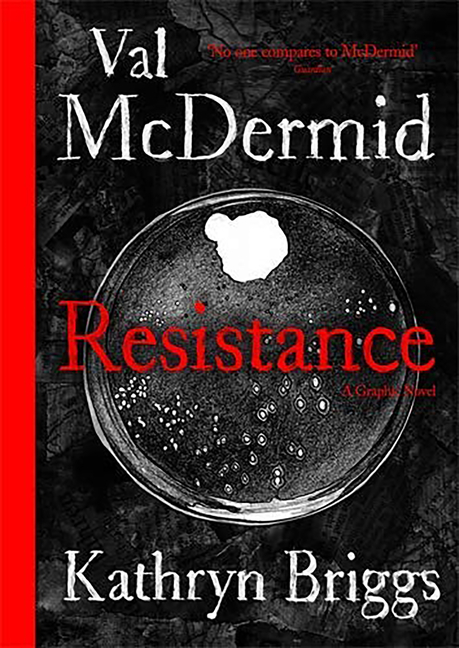 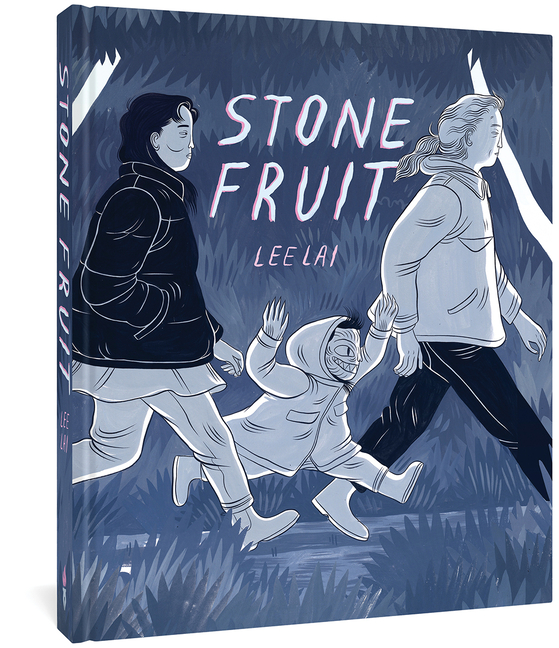