Press Reset: Ruin and Recovery in the Video Game Industry 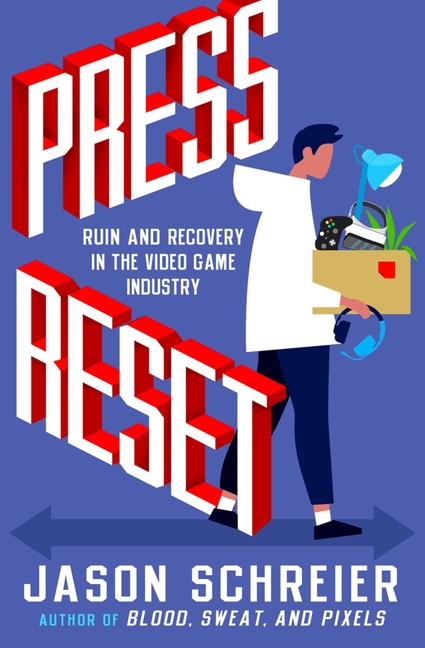 The business of videogames is both a prestige industry and an opaque one. Based on dozens of first-hand interviews that cover the development of landmark games--Bioshock Infinite, Epic Mickey, Dead Space, and more--on to the shocking closures of the studios that made them, Press Reset tells the stories of how real people are affected by game studio shutdowns, and how they recover, move on, or escape the industry entirely. Schreier's insider interviews cover hostile takeovers, abusive bosses, corporate drama, bounced checks, and that one time the Boston Red Sox's Curt Schilling decided he was going to lead a game studio that would take out World of Warcraft. Along the way, he asks pressing questions about why, when the video game industry is more successful than ever, it's become so hard to make a stable living making video games--and whether the business of making games can change before it's too late.

What The Reviewers Say
Positive Benjamin Shull,
The Wall Street Journal
... in Press Reset [Schreier] draws a broader portrait of the volatile videogame industry. He follows the employees at a number of companies as they navigate the highs and lows of a rewarding yet frequently chaotic line of work ... Press Reset is full of eye-opening firsthand reports.
Read Full Review >>
Rave Allen Adams,
The Maine Edge
Through first-rate reporting and dozens of first-hand interviews, Schreier walks us through the process of making games through the eyes of the people who make them. We also get to explore the business side of things, watching as executives insert themselves into the process regardless of whether they actually know anything about video games ... There’s a lot of that here, honestly. No one is going to mistake this for a cheery book, though Schreier’s love for games is readily apparent. But to write an honest portrayal of the industry, one must be unafraid to delve into the negative. And the truth is that there are a LOT of negatives that come with the territory. It’s a book that makes one question why anyone would get involved in making video games in the first place ... Schreier is one of the best video game reporters out there, with a long history of quality work for an assortment of outlets. If there was a big story regarding the industry, chances are good that he was the one to break it. His sterling reputation and years of source cultivation makes him one of the few people with the juice to even attempt writing a book like this, let alone the skill to bring it to completion ... Punchy and thoughtful, informative and entertaining, Press Reset will make an excellent read for anyone with even the slightest interest in the inner workings of the video game scene. Schreier’s wealth of experience and army of sources make him one of the few writers – hell, perhaps the only writer – capable of crafting such an insightful and intimate portrait from within a traditionally opaque and relatively secretive industry. Game on.
Read Full Review >>
Positive Paul Tassi,
Forbes
Schreier’s first book, Blood, Sweat and Pixels, was a sort of collection of those types of stories, the tales behind how big games came to life, or almost didn’t. His second book, Press Reset: Ruin and Recovery in the Video Game Industry, is a little more harrowing. In Press Reset, Schreier is focusing mainly on the failures, though maddeningly, the failures that can often come with success ... if you have any interest in the inner workings of the video game industry at all, it’s a must-read, given that few authors have the depth of sources willing to talk to them. In Press Reset, BioShock Infinite feels like a common thread, a main focus for a chapter, but constantly referred to as the rise and collapse of that game led to many other teams and games in the wake of it.
Read Full Review >>
See All Reviews >>
SIMILAR BOOKS
Culture

Children of the State: Stories of Survival and H…
Jeff Hobbs
Positive
Culture 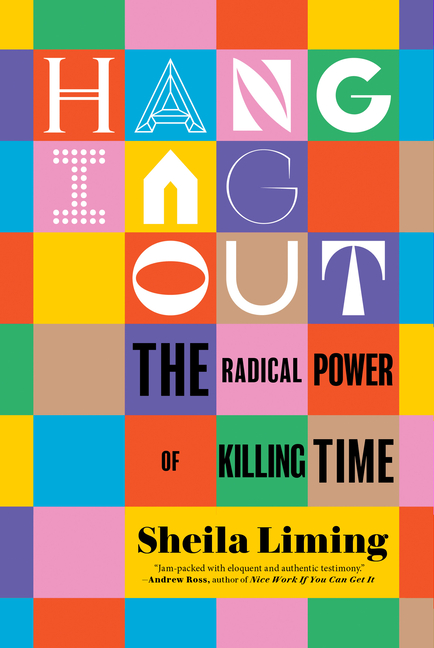 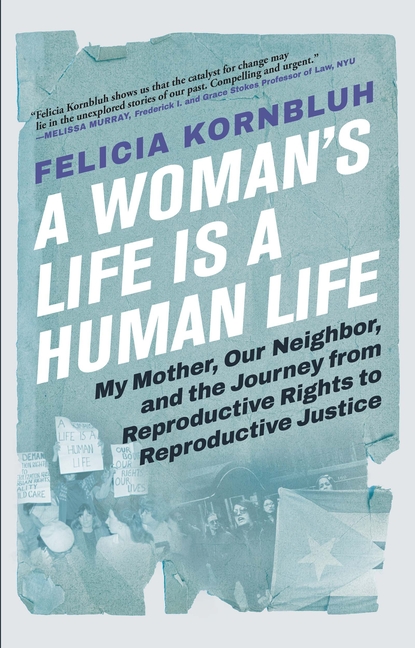 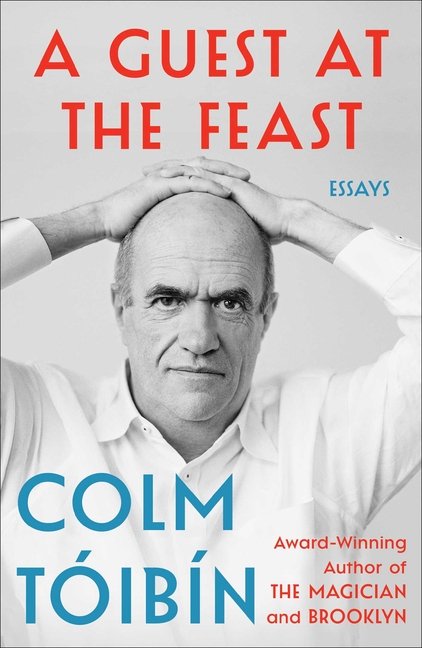 A Guest at the Feast: Essays
Colm Toíbín
Rave
What did you think of Press Reset: Ruin and Recovery in the Video Game Industry?
© LitHub | Privacy