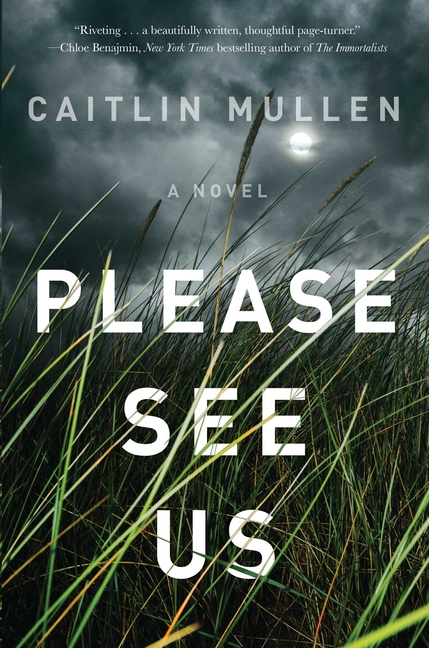 What The Reviewers Say
Rave Rebecca Munro,
Bookreporter
... a literary thriller written in the vein of greats such as Laura Lippman and Chloe Benjamin ... Confronting us with the darkest part of the city, Mullen beckons readers not only to see the women she writes about, but to really look at them and their stories ... Focusing not on their mistakes or flaws, Mullen highlights the unfairness of the myriad expectations placed on women and how the tension can often lead them to fall ... Combined with the viewpoints of Clara and Lily, Luis’ side gives us a complete 360-degree view of Atlantic City, and the juxtaposition of glamour and degradation is enough to horrify and depress any reader. And yet, somehow, Mullen uses her exquisite prose and thought-provoking insights to push readers forward. This was a book I wanted to put down so many times --- not because it was bad, but because it was too vivid, too painful, too real --- but I could not do it once. Alluding to her book’s title, Mullen begs her readers to see these girls. As impossible as it seems, she is able to explore every Jane Doe’s background, every fatal flaw and every slide into danger, never once losing her audience in the horrors of it all ... not like anything I have read before. Mullen’s prose is so beautifully rendered and her pace so careful that you almost forget there is a mystery at the book’s core. The girls’ lives are too gripping to focus on the killer, and Mullen proposes too many painful questions to care about the 'whodunit.' But this is the glory of her work --- there is no spotlight on violent or rage-fueled men, but rather on the women who suffer at their hands. I will say that the ending shocked me in the most stunning way ... Mullen is a bright new talent, and I was constantly in awe of the fact that this is her debut; she is so skilled and so cadenced, with every word chosen with the care of a poet. I foresee a long career for her, and I cannot wait to find out where she turns her literary eye next.
Read Full Review >>
Rave Connie Fletcher,
Booklist
What Mullen’s debut gives readers is a wrenchingly detailed, utterly credible story of women whose peril comes from poverty ... Mullen is brilliant at depicting their points of view ... Mullen builds almost unbearable suspense about whether the two friends will join the women in the marshes.
Read Full Review >>
Positive George Lichman,
Library Journal
Written in multiple first-person accounts, including the voices of several murdered women, this is a dark, gritty, and cathartic debut with well-developed characters and a compelling plot that will appeal to fans of Attica Locke, Lou Berney, and Jennifer Hillier.
Read Full Review >>
See All Reviews >>
SIMILAR BOOKS
Literary 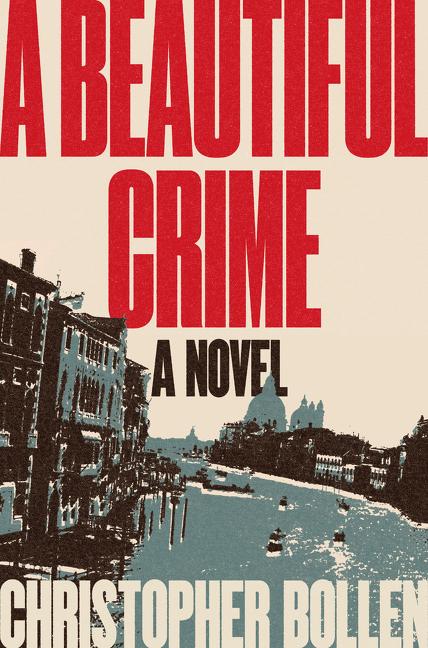 A Beautiful Crime
Christopher Bollen
Positive
What did you think of Please See Us?
© LitHub | Privacy