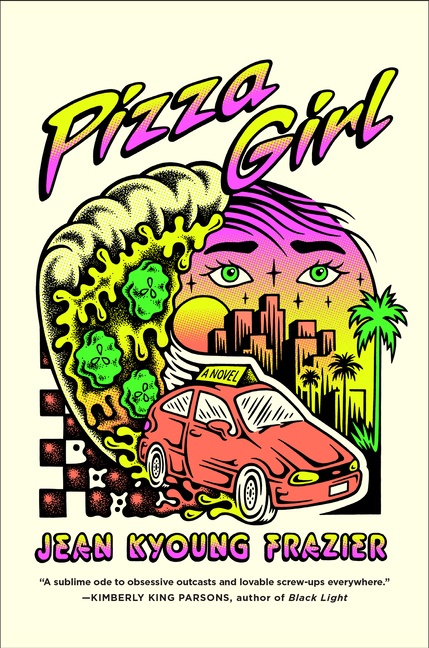 Eighteen years old, pregnant, and working as a pizza delivery girl in suburban Los Angeles, our charmingly dysfunctional heroine is deeply lost and in complete denial about it all. Her world is further upended when she becomes obsessed with Jenny, a stay-at-home mother new to the neighborhood, who comes to depend on weekly deliveries of pickled covered pizzas for her son's happiness.

What The Reviewers Say
Rave Sarah Gilmartin,
The Irish Times (IRE)
By turns witty and moving, it is a sharp shock of a novel that gets us remarkably close to the experiences of its protagonist ... Frazier is a stylish writer who wears her skills lightly. She is particularly good at time, shifting into the past, the recent past and occasionally giving glimpses of the future as she relates the character’s present experiences ... these kind of details that make the book sing ... Frazier gives the reader just the right details, including nuggets from her Korean heritage that add further layers to the text ... Frazier makes excellent use of side characters ... There is no doubting that Pizza Girl holds its own in an increasingly crowded field. Frazier is a name we will hear from again. Her debut is a blistering base with all the toppings.
Read Full Review >>
Positive Annie Bostrom,
Booklist
... quirky and emotionally resonant ... With the loving, fully dimensional characters Frazier props up around her, Pizza Girl is bottled up and confused, her erratic behavior becoming cruel and worse. With readers, though, she’s her full-hearted, idiosyncratic self. She fears she’s too much like her late, alcoholic dad and wonders if her mom felt a similar ambivalence surrounding her own birth. Fans of Miranda July, Patty Yumi Cottrell, and Jen Beagin will find a kindred heroine in Frazier’s Pizza Girl.
Read Full Review >>
Pan Taylor Griggs,
The Chicago Review of Books
Unfortunately, Pizza Girl lacks a sense of meaningful self-awareness, and the narrator is more unlikeable for it ... precious little evidence for the reader about why Jane is so obsessed with this woman. This, paired with Jenny’s many quirks reads a bit like a cliché from a YA novel ... If we had the chance to move from Jane’s eyes, maybe we could get a better sense of how her boyfriend, who is grieving the loss of both of his parents, is feeling. We could see how her mom, an immigrant from Korea, dealt with her abusive, dangerous husband...We’re stuck with Jane, though, and she’s stuck on Jenny, and neither of them are very likeable. A protagonist can make mistakes, can be reckless and cruel–up to a certain point. Kyoung Fraizer’s portrayal of addiction is raw and candid, but it doesn’t sit right with an audience correctly predispositioned to be wary of people who drink while they’re pregnant ... Jane’s priorities haven’t shifted by the end of the book, and it’s really too bad ... a sad ending for everyone, not least for the story itself, which had the potential to be an honest, wry look at addiction and abuse and ended up more like a silly love story that doesn’t make sense.
Read Full Review >>
See All Reviews >>
SIMILAR BOOKS
Fiction 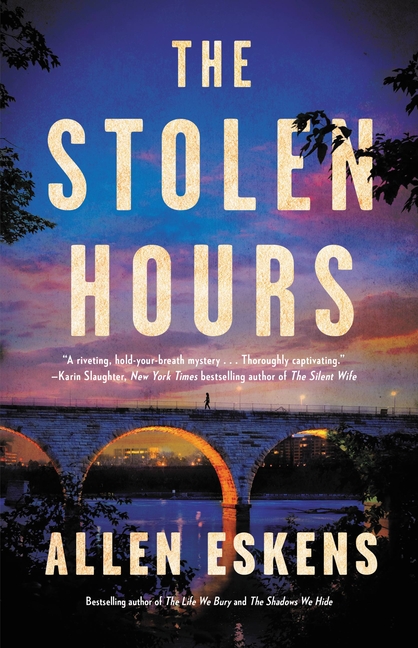 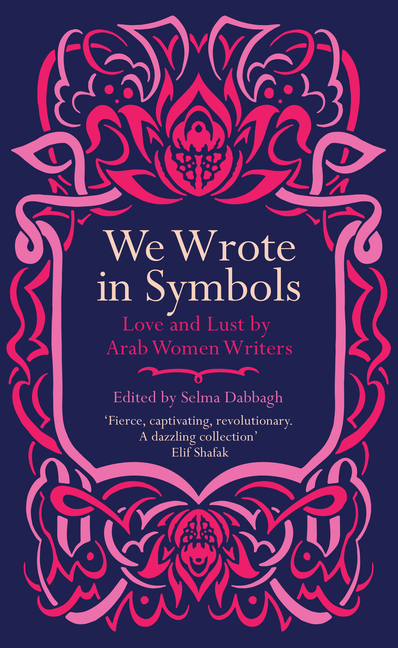