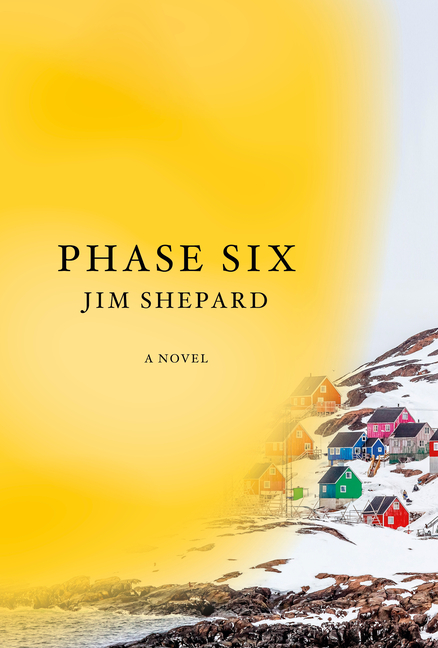 In a tiny settlement on the west coast of Greenland, 11-year-old Aleq and his best friend, frequent trespassers at a mining site exposed to mountains of long-buried and thawing permafrost, carry what they pick up back into their village, and from there Shepard's story follows Aleq, one of the few survivors of the initial outbreak, through his identification and radical isolation as the likely index patient.

What The Reviewers Say
Rave Marcel Theroux,
The New York Times Book Review
Vivid and carefully researched, it’s clearly the product of long and conscientious work ... It’s one of Shepard’s many appealing qualities as a writer that he notices the significance of what people devote their lives to. He is interested in the minutiae of employment ... Shepard writes persuasively about the disparate places and lives connected by the disaster. The breadth of the book is necessary and commendable ... Shepard shows his gift for making art from the lives of people living in extremis. He does this with a patient, naturalistic eye for detail and a style in which exactitude and plainness bring bracing poetry. He also experiments with a different idiom, a knowing insider’s style that occasionally strikes a jarring note ... What makes the book engaging and ultimately uplifting is the emotionally complex lives of its central characters ... Shepard has managed to make art out of our crisis with a thought-provoking work of fiction that sustains our emotions, and also shames our policymakers.
Read Full Review >>
Rave Ethan Chatagnier,
Chicago Review of Books
Shepard’s writing is brainy, hyper-informed. The book’s acknowledgements boast a rough bibliography as long as a short story and offers thanks to a research assistant. But Shepard’s talent for science writing cuts the vast research down to size and draws the blood out of it ... These infusions of informational writing bring the scope and impact of the pandemic into focus ... He’s not just interested in the pathology and epidemiology of a pandemic, but in the way it frays the social order. Shepard deftly shifts tone as he approaches the pandemic’s effects from different angles, becoming more conversational to capture the depth of social chaos ... a touching humanist portrait of those coping with disaster; a biting critique of chronically failing governments and institutions; and a compelling, if horrifying,biological thought experiment. In any other year it would be a brilliant accomplishment on its own. This year in particular, it may serve as our most potent warning to date.
Read Full Review >>
Positive BRADLEY BABENDIR,
Los Angeles Times
Though Phase Six was almost entirely completed before the current pandemic became a full-fledged disaster, the novel pushes on a number of sharp wounds created by extremely recent history, including the sensation that death lurks everywhere, merciless ... We are mostly locked tightly into the personal experiences of key players but occasionally offered a wide-angle view, usually as a way of twisting the knife. This technique works better in some moments than others. Passing mentions of news coverage and political squabbles feel somewhat toothless and tame. Descriptions of Fox News’ paranoid rumor-mongering re neither surprising nor particularly insightful. But more basic dispatches arrive as painful shocks ... Yet the most powerful moments come at close range ... Shepard toys with thriller conventions by offering full names and backstories, laying down the expectation that they’re in it for the long haul — only to have them fall ill and die pages later. Nobody is safe ... Shepard imbues such passages with procedural intrigue, then often closes them with the discovery that things might be even worse than imagined ... Retroactively added references to the ongoing pandemic land with an ugly thud ... This hiccup, however, does not dim the insight and power of Shepard’s moving portraits of characters who live through, die from or work to stop the pandemic. Phase Six cultivates an agonizing sense of dread — the same sense of dread millions of people have been trying to escape for a year. It’s an impressive work of literature, if you can find a way to bear it.
Read Full Review >>
See All Reviews >>
SIMILAR BOOKS
Fiction 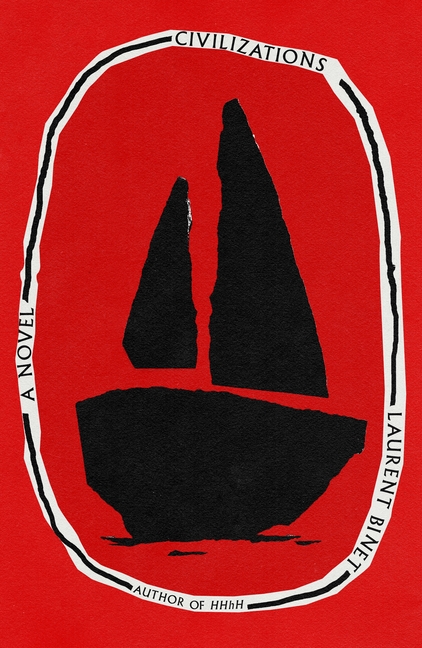 Assembly
Natasha Brown
Rave
What did you think of Phase Six?
© LitHub | Privacy