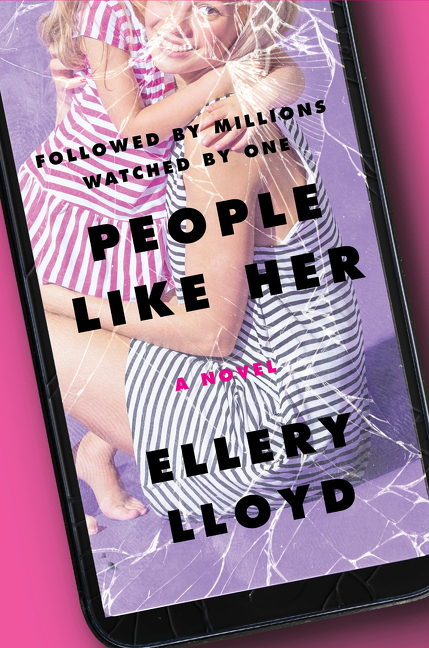 To her adoring fans, Emmy Jackson, aka @the_mamabare, is the honest "Instamum" who always tells it like it is. To her skeptical husband, a washed-up novelist who knows just how creative Emmy can be with the truth, she is a breadwinning powerhouse chillingly brilliant at monetizing the intimate details of their family life. To one of Emmy's dangerously obsessive followers, she's the woman that has everything--but deserves none of it. As Emmy's marriage begins to crack under the strain of her growing success and her moral compass veers wildly off course, the more vulnerable she becomes to a very real danger circling ever closer to her family.

What The Reviewers Say
Rave Rebecca Munro,
Bookreporter
... a sharply written and tightly plotted thriller about a mommy blogger whose ambitious rise to fame comes with unexpected --- or perhaps all-too-expected --- consequences ... Beyond being a brilliant skewering of social media and influencer culture, People Like Her is, quite simply, a damn good thriller. Lloyd’s careful use of Dan’s narrative to hack away at Emmy’s spin on the truth will keep you on the edge of your seat, and though she goes unnamed and unexplained for several chapters, the stalker’s perspective adds a chilling edge that makes the book absolutely unputdownable. Though I found her motive to be a bit of a stretch in the end, it certainly speaks to the ways that we idolize influencers and highlights the stark reality of inviting strangers into your personal life. With three unreliable narrators, the novel reads like Gone Girl on steroids in all the best ways, and is sure to keep you distracted from Instagram for a good long while.Timely, perceptive and downright chilling, People Like Her will make you strongly reconsider your next Instagram post --- and hopefully help you see influencers with a clear eye, like it or not.
Read Full Review >>
Positive Kirkus
The first half of the novel is a delicious guilty pleasure: hyperbolic descriptions of the glamorous superficiality that we all suspect lies at the heart of most Instagram lives and experiences. But the second half takes us to a darker place as Lloyd explores the pitfalls of living a life on the internet, especially when that life involves kids. How can we ever assume privacy and safety? And when does the line between persona and person no longer exist? Despite a rather melodramatic climax and rushed conclusion, this one will get under your skin. Silence your notifications and lock the doors, then indulge in this delightfully distasteful, cozily creepy thriller.
Read Full Review >>
Positive Publishers Weekly
Some of the multilayered plot’s more nefarious twists strain credulity, but clever red herrings, sharply drawn characters, and steadily mounting dread largely compensate. Lloyd dramatically highlights the artificiality of influencer culture and the toxicity of society’s social media obsession.
Read Full Review >>
See All Reviews >>
SIMILAR BOOKS
Fiction 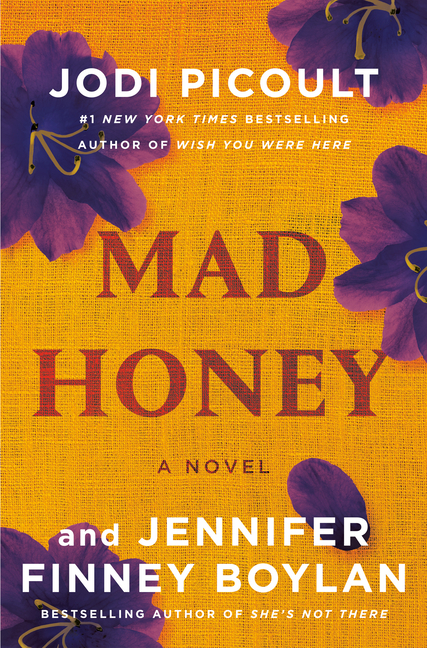 All That's Left Unsaid
Tracey Lien
Positive
What did you think of People Like Her?
© LitHub | Privacy