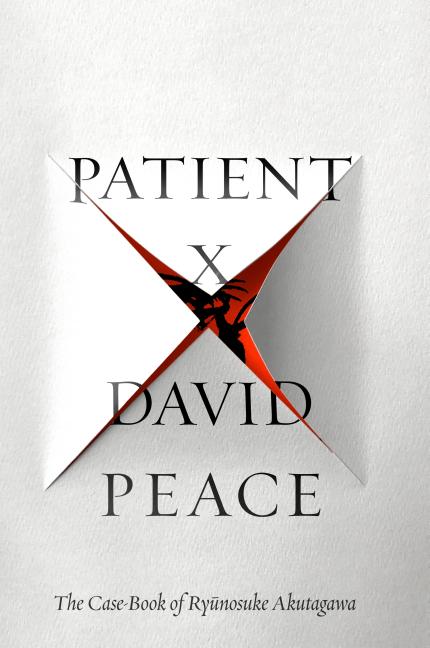 An imaginative glimpse behind the curtain of a sheltered, definitively troubled writer of a century past.

What The Reviewers Say
Positive Anthony Cummins,
The Guardian
The book combines Peace’s interest in biographical fiction with his long-standing interest in Japan, where he lives. The subject is the early 20th-century Japanese writer Ryūnosuke Akutagawa, best known for two stories that inspired Kurosawa’s Rashōmon. His stories operated in a variety of modes, often with a supernatural tint, but many of them are ugly, trading on reversals of the be-careful-what-you-wish-for type. Peace gives us 12 stories that show us Akutagawa’s intellectual formation, including his countercultural interest in Christianity, from his birth to his suicide at the age of 35.
Read Full Review >>
Positive Ian Sansom,
The Guardian
Patient X is told in Peace’s trademark fragmented, incantatory style, as distinctive in its way as, say, full-blown Henry James, using repetition, hyperbole and italicised interior monologue to create swirling hallucinatory effects ... Peace goes from the very beginning – imagining Akutagawa in his mother’s womb, his father with 'his mouth to your mother’s vagina', calling out, 'Can you hear me in there? Do you want to be born … ?' – to the very end, portraying Akutagawa’s death by suicide aged just 35, as observed by others ... With Patient X, one begins to see that Peace’s achievement is not merely as an English prose stylist, or as someone who merges genres, or indeed even as a political writer challenging what appears to be the natural order, but as a transnational figure challenging all categories of containment.
Read Full Review >>
Positive Christopher Benfey,
New York Times Book Review
Fragmented and adrift is a pretty good description of the structure of Patient X, which consists of 12 loosely connected tales based on Akutagawa’s writings and events from his life. For readers unfamiliar with Akutagawa — who is probably less well known to American readers than such near-contemporaries as Natsume Soseki and Junichiro Tanizaki, both of whom figure in the novel — Peace’s book provides a vivid, if challenging, introduction. Patient X is an uncanny act of ventriloquism, fusing Akutagawa’s jagged storytelling voice with Peace’s own pulsing narration ... Peace’s deft novel leaves us wondering whether Akutagawa was a saint or a madman, a great writer or a bad husband. Or, 'Rashomon'-like, some combination of this bewildering 'legion of selves.'”
Read Full Review >>
See All Reviews >>
SIMILAR BOOKS
Biography 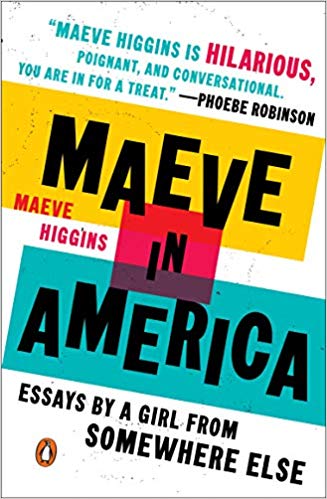 Maeve in America
Maeve Higgins
Positive
What did you think of Patient X: The Case-Book of Ryunosuke Akutagawa?
© LitHub | Privacy