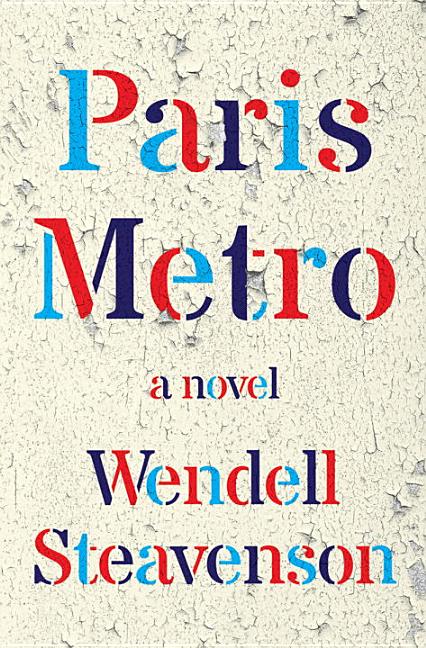 After a war correspondent marries and has a child with the son of an Iraqi executed by Saddam Hussein, she finds herself in Paris, where she falls prey to prejudice and paranoia while implicated in unexpected ways in terrorism.

What The Reviewers Say
Rave Benjamin Balint,
The Los Angeles Review of Books
In this accomplished and deftly plotted debut novel, Steavenson makes clear that her training in journalism has served, too, as an apprenticeship in fiction and its embellishments. Here, clinging to facts that are arresting enough in themselves, she distills the all-too-real convulsions of politicized religion that have brought terror to Paris and elsewhere. Yet to get at more lasting truths, she gives herself license to lie, to admit subjectivity, and the consequent freedoms of fiction seem as revelatory to Steavenson as they will to her readers.
Read Full Review >>
Rave Harvey Freedenberg,
Shelf Awareness
Steavenson thoughtfully portrays Kit's growing distress over the threat of terrorism, exacerbated by the fear that both her ex-husband and son may be more involved in perpetrating similar crimes than she is willing to admit ... By the time the novel reaches its climax, events have moved Kit closer to a more sophisticated understanding of the dangers in an early-21st-century world, but Steavenson never suggests there will be any easy solutions to these conflicts. Fans of work by Graham Greene or John le Carré will find much to admire in the engrossing Paris Metro.
Read Full Review >>
Mixed Louise Doughty,
The New York Times Book Review
She has material at her fingertips that many novelists can only dream about. This is both the great strength and the undoing of her fascinating and flawed new book, a work of fiction that lurches from excellent set pieces to frustrating passages of exposition and yet always has something interesting to say ... She is excellent on a war reporter’s difficulty with confronting her own vulnerability, her loss of perspective ... The political mysteries in Steavenson’s novel could be gripping, but the form-versus-content battle rages throughout ... In these middle sections, the stop-start nature of the narrative becomes particularly frustrating. Steavenson has such an abundance of material that it’s never clear what story she’s telling ... ultimately rewarding, even if the overall impression is one of a talented writer still transitioning from one métier to another.
Read Full Review >>
See All Reviews >>
SIMILAR BOOKS
Fiction