Only to Sleep: A Philip Marlowe Novel 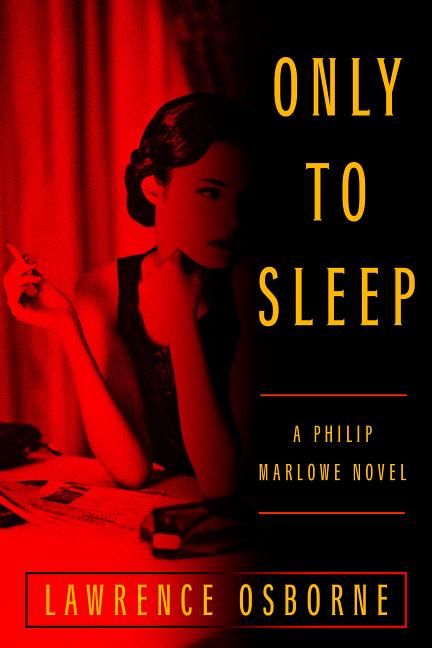 What The Reviewers Say
Rave Jason Sheehan,
NPR
You read the first five pages of Only To Sleep, the first ten maybe, and, if you're a Chandler fan (which I am, though not as obsessive as some), you'll be pissed. Not hugely, but a little. You can see, in the arrangements of commas, the pauses, the clipped and bittersweet rhythm of the ink on the page, someone doing a pretty good Chandler impersonation. But you can see the impersonation, and that's the problem ... But then the first chapter closes. Old Marlowe has gotten his call to adventure in the shape of two insurance men who want him to look into a mysterious death. And Osborne walks off with a paragraph that might be one of the most beautiful things I've seen in a year ... Like all great gumshoe novels, there are cavernous depths there that only look shallow from the surface ... It's the kind of book where, when you read it, it turns the world to black and white for a half-hour afterward. It leaves you with the taste of rum and blood in your mouth. It hangs with you like a scar.
Read Full Review >>
Positive Laura Lippman,
The New York Times
The best P.I. stories build slowly and keep the stakes relatively small. Osborne, who worked as a reporter along the border in the early 1990s, knows Mexico well and he passes that knowledge along to Marlowe ... The game is afoot, with just the right amount of reversals and double-crosses. If certain moments seem illogical—well, that too is part of the Chandler oeuvre. The book’s greatest suspense centers on Osborne’s fealty to Chandler’s Marlowe, especially in the description set out in Chandler’s 1950 essay, 'The Simple Art of Murder'...I’m wide open to Osborne’s version of Marlowe, which forces us to wonder at times whether he’s still a man of honor.
Read Full Review >>
Positive Ross Davies,
The Los Angeles Times
The [novel] admirably sidesteps the pitfalls of Chandler-esque pastiche. Nostalgic curiosity has been defenestrated; in its place, a Marlowe we at once know, but have never met before ... Only to Sleep is as much a meditation on aging and memory as it is a crime thriller ... While expansive—and by no means not without twists—Osborne’s story is considerably easier to get one’s head around [than Chandler's]. Taking in a series of Mexican processions and local festivals, in places, it has the feel of a road novel, not a million miles away from Nabokov’s Lolita.
Read Full Review >>
See All Reviews >>
SIMILAR BOOKS
Fiction

Before She Disappeared
Lisa Gardner
Rave
What did you think of Only to Sleep: A Philip Marlowe Novel?
© LitHub | Privacy