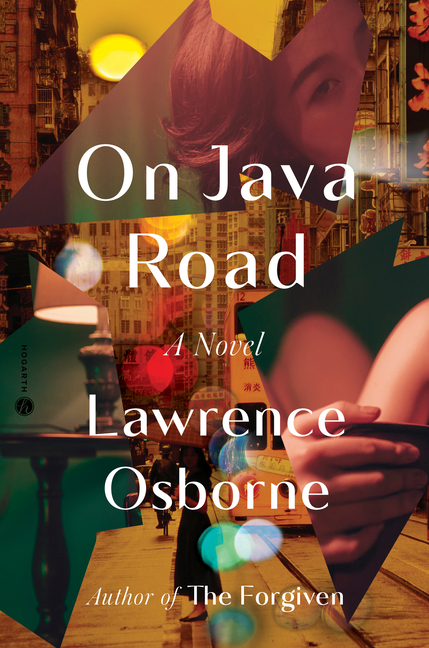 Just as journalist Gyle prepares to turn his back on Hong Kong, he finds one last intrigue: the alluring Rebecca, the new girlfriend of one of his oldest friends, and a student involved in the protests. When her body mysteriously turns up in the local morgue, Gyle finds that old familiar urge to investigate.

What The Reviewers Say
Rave Peter Kemp,
The Sunday Times (UK)
... excels as superbly atmospheric reportage of a place and time. Hong Kong, within its “amphitheatre of subtropical hills”, is captured with confident sweep and in vivid detail ... Political upheavals, surfacing more and more in Osborne’s fiction, here lock on to his continuing preoccupation with unsettledness and menace, making this novel his most compulsive yet.
Read Full Review >>
Rave Chris Bohjalian,
New York Times Book Review
No one else writes 'thrillers' as languid as Lawrence Osborne’s. His novels tend to be leisurely, slow-burn mysteries that could be mistaken for impeccably observed travel memoirs ... The tale begins to move more quickly ... Human nature and atmosphere will always interest Osborne more than the traditional pyrotechnics of a thriller. The palpable sense of dread that hovers over Hong Kong and Osborne’s exploration of Adrian’s own moral conundrum is what kept me turning the pages ... Osborne skillfully — and with exquisite prose — probes the nexus of community and character, and how where we are shapes who we are.
Read Full Review >>
Rave Tom Williams,
The Spectator (UK)
At its heart is a crime, but this, as much as anything, is a structural device on which to hang an examination of moral courage ... Osborne is an ambitious novelist and this is more than just a story about courage in Hong Kong. Throughout, Adrian opines on America’s ongoing struggles and the implication is that what is happening in Hong Kong and what is happening in America and Britain are two sides of the same coin ... Osborne is too clever a writer to reach a conclusion but the overall effect of this timely, elegantly written novel is unsettling and concerning.
Read Full Review >>
See All Reviews >>
SIMILAR BOOKS
Fiction

Shutter
Ramona Emerson
Positive
What did you think of On Java Road?
© LitHub | Privacy