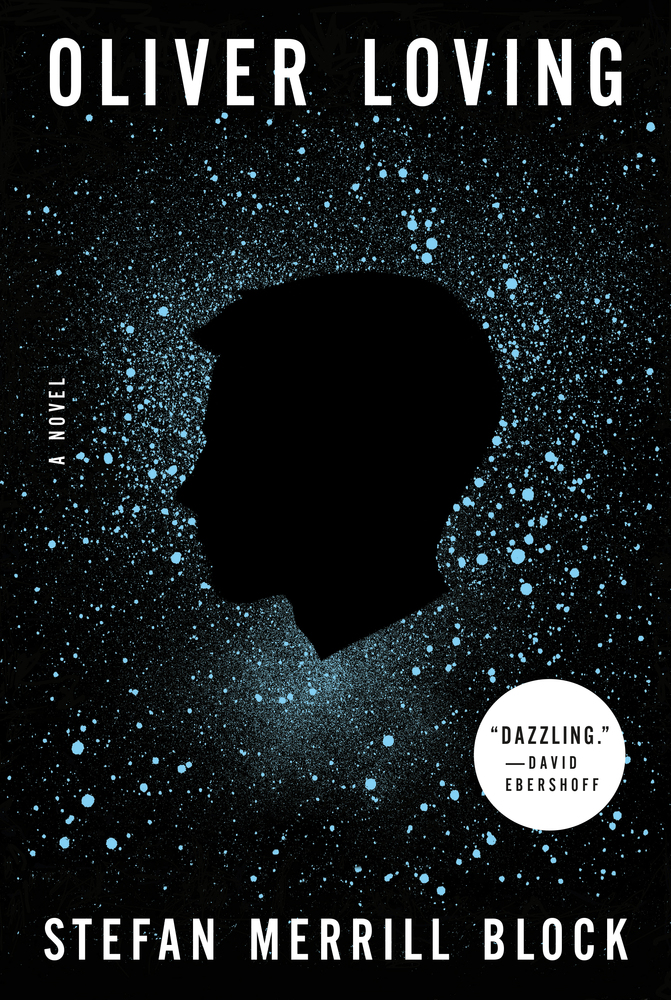 In Stefan Merrill Block's third novel, a school shooting in West Texas is revisited ten years later from the perspective of a family it changed forever.

What The Reviewers Say
Rave Michael Schaub,
Newsday
The title character of Oliver Loving, the arresting third novel from Texas-raised, Brooklyn-based author Stefan Merrill Block, shares a name with the famed cattleman but not much else. He’s a shy, sweet teenage boy whose life is ended — almost — by a round from a school shooter’s gun ... Oliver Loving follows the boy’s family as they try to move on with their lives while Oliver lies unconscious in a rehabilitation facility ... The plot of Oliver Loving could easily lend itself to sentimentality, but Block never falls into that trap. There’s no made-for-TV movie mawkishness, although Block proves himself a master of writing about complex emotions, employing moving but realistic dialogue... Block is an immensely talented writer, and Oliver Loving is a miracle of a book, a deeply generous and compassionate novel... It’s a book that asks us to think, to care, to question what it means to be alive, or dead, or something in between.
Read Full Review >>
Rave Steve Donoghue,
Open Letters Review
Oliver Loving, the quirky, smart, awkward, immediately likable 17-year-old main character in Stefan Merrill Block's new novel Oliver Loving, occupies the center of the book like a black hole, an absence that's also a presence, a gravitational pull so strong it swallows light and bends time ... Block's narration of all this chaos and torment is unbearably intimate – it's empathetic but completely unsparing ...not only before the shooting, when his [Oliver's] imagination and poetry filled him with hopes he could scarcely even name, but after the shooting, when Block takes readers into the world of somebody who's as completely trapped as anybody could possibly be ... A basic plot this emotionally top-heavy could scarcely help but feel manipulative, but aside from the experimental neurological procedure that features in the novel's final act, Block virtually never indulges in the exaggeration that's at the heart of cheap theater. And even when taking his characters through that one last wrench to their already-tortured hopes, Block keeps things both honest and surprising.
Read Full Review >>
Rave Holly Silva,
The St. Louis Post-Dispatch
His [Block's] second novel, A Storm at the Door, based on Block’s own grandparents, was the tale of one couple’s World War II-era struggle with mental illness and institutionalization. Block’s newest novel, Oliver Loving, rejuggles these same themes ... The author, a graduate of Washington University, slowly and expertly draws connections, while his grieving characters can make none at all. The Lovings describe life as italicized before and after the shooting. But Block convincingly posits that the tragedy only laid bare existing family dynamics: depression, alcoholism, favoritism and an inability to listen or hear one another ... Block’s pacing and tone are remarkably even-handed through 395 pages, which softens the sometimes grisly material ... Oliver Loving, finally, is a taut and frustrating mystery in the best sense. All of life’s difficult questions are asked on these pages. How one teenager’s neighbors and family answer them is heartbreaking and will have readers holding their breath.
Read Full Review >>
See All Reviews >>
SIMILAR BOOKS
Fiction

Each of Us Killers
Jenny Bhatt
Rave
What did you think of Oliver Loving?
© LitHub | Privacy