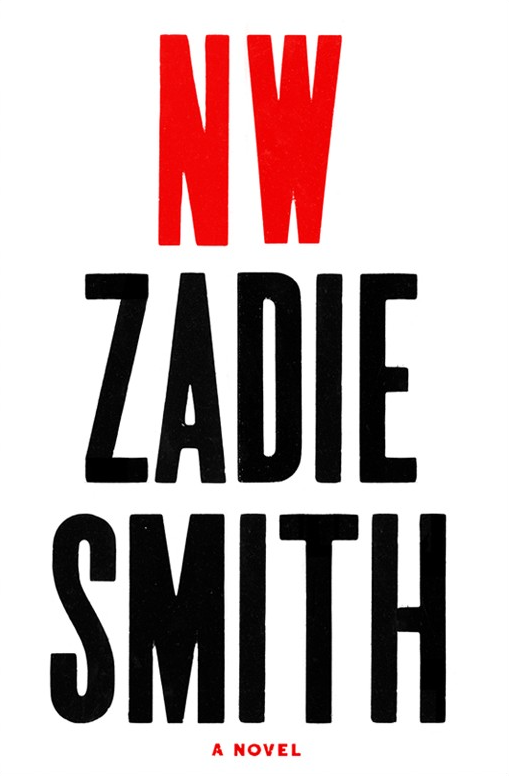 NW follows four Londoners – Leah, Natalie, Felix and Nathan – as they try to make adult lives outside of Caldwell, the council estate of their childhood.

What The Reviewers Say
Rave Anne Enright,
The New York Times Sunday Book Review
Caldwell — the housing project where the characters were raised — is the only fictional place on a very real map … Though it remains absolutely rooted, stuck to the map, contexts change and narrative styles shift. This is a book in which you never know how things will come together or what will happen next … Smith’s previous novels have been exuberantly plotted, and were resolved in a highly ‘novelistic’ way. This book is much more tentative and touching in its conclusions … NW represents a deliberate undoing; an unpacking of Smith’s abundant narrative gifts to find a deeper truth, audacious and painful as that truth may be.
Read Full Review >>
Rave Parul Sehgal,
Bookforum
Smith’s fiction has never been this deadly, direct, or economical…NW is embroidered with eccentric flourishes—a (baffling) prose poem here, a section in numbered sequences there. And the staccato street scenes let her strut … Where, why, and how these women diverge is the book’s inquiry and one of Smith’s great obsessions: ideological differences between intimates, how we grow with—and apart—from the people we love best … She’s given us a book soggy with feelings but one that illustrates how political identities—race, class, sexual orientation—influence our putatively personal decisions, how our choices are as distinctive as our fingerprints.
Read Full Review >>
Positive Joyce Carol Oates,
The New York Review of Books
Despite its postmodernist features, NW is essentially a bildungsroman with two protagonists who become friends as four-year-olds in a council estate called Caldwell in northwest London…The novel’s few transcendent moments are shared by the women, who are clearly ‘sisters’ in the deepest sense of the word … Keisha/Natalie is very likely the most sustained, sympathetic, and believable figure in all of Zadie Smith’s fiction, encompassing as she does an astonishing variety of characters and types … NW is an unexpectedly ironic companion novel to White Teeth, a darker and more nuanced portrait of a multiracial culture in the throes of a collective nervous breakdown. Its perimeters are forever changing, like its accents and the tenor of its neighborhoods.
Read Full Review >>
See All Reviews >>
SIMILAR BOOKS
Coming Soon

What Could Be Saved
Liese O'Halloran Schwarz
Positive
What did you think of NW?
© LitHub | Privacy