Notes from a Young Black Chef: A Memoir 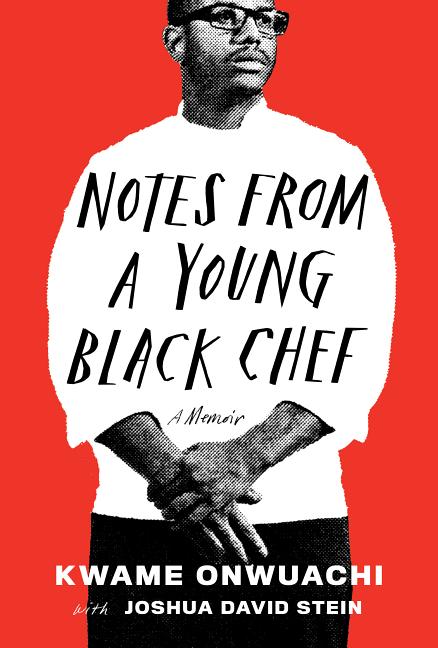 Growing up in the Bronx, as a boy Onwuachi was sent to rural Nigeria by his mother to “learn respect.” However, the hard-won knowledge gained in Africa was not enough to keep him from the temptation and easy money of the streets when he returned home. But through food, he broke out of a dangerous downward spiral. By the time he was twenty-seven years old, Kwame Onwuachi had opened—and closed—one of the most talked about restaurants in America. This is a memoir about the intersection of race, fame, and food.

What The Reviewers Say
Rave Tim Carman,
The Washington Post
Onwuachi assumes nothing, understanding that seeming meritocracies can still be infected with the silent racism that holds back people of color ... Onwuachi's memoir should be required reading, not just for future chefs, but for anyone who wants a glimpse into one man's tale of what it's like to be young, black and ambitious in America ... In prose both hard and lyrical, we learn about Onwuachi's flirtation with gangs as a teen ... What’s inspiring about Onwuachi’s story is his fierce belief in himself, and his path, even as people tried to break him or shape him in their preferred image.
Read Full Review >>
Positive Michael Kleber-Diggs,
Minneapolis Star Tribune
...even a literary critic with underdeveloped kitchen skills can make a tasty meal from Onwuachi’s recipe for shrimp étouffée ... As a book, Notes From a Young Black Chef is engaging and well crafted. The narrative is largely chronological, and Onwuachi’s life is so full of adventure and fascinating detours that the story never drags. The memoir is written with restaurant critic Joshua David Stein, and while the seams between one writer and the other aren’t evident, there are moments when emotional urgency seems diminished by an arm’s length presentation ... But the book is worthy of attention, and Onwuachi is, too.
Read Full Review >>
Positive Jonah Raskin,
New York Journal of Books
Notes from a Young Black Chef—which includes more than a dozen recipes for dishes such as 'hot chicken and waffles' and 'steak and eggs'—offers a compelling narrative of an ambitious and at times arrogant young man from the Bronx who joined a gang, sold drugs, inevitably landed into trouble, and then turned his life around ... Notes from a Young Black Chef is a compelling memoir when the author describes his nurturing relationship with his mother and his confrontations with a brutal father ... The story of Onwuachi’s climb up, with its attendant pitfalls, is masterful. The closer to the top, the more the story falters ... Readers might linger over the first half of this book, turn those pages slowly and savor the spicy stew that the author serves.
Read Full Review >>
See All Reviews >>
SIMILAR BOOKS
Memoir 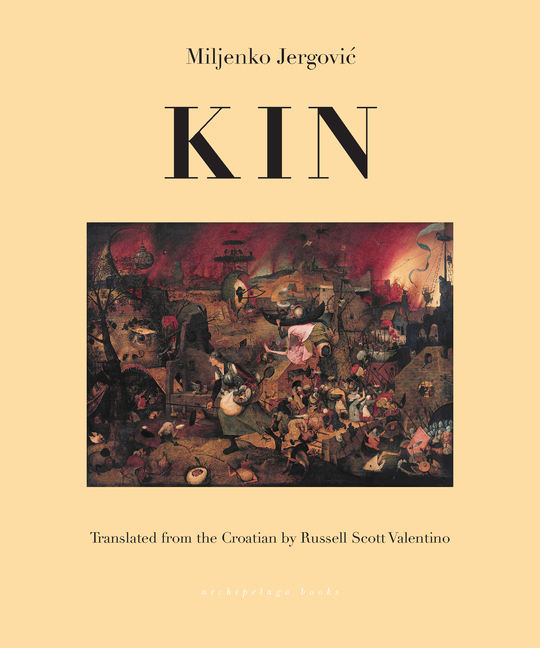 The Natural Mother of the Child: A Memoir of Non…
Krys Malcolm Belc
Rave
Memoir 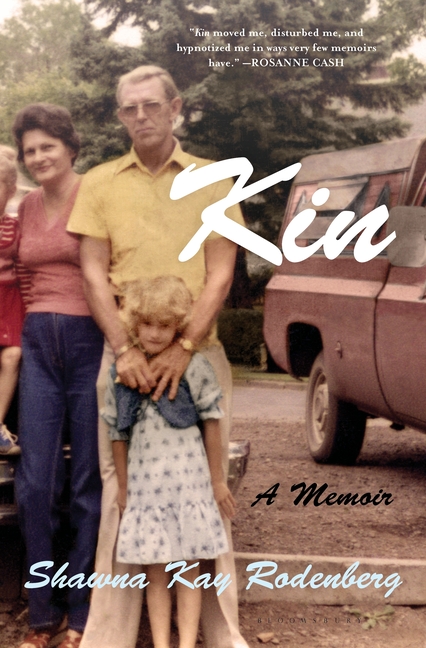 Kin: A Memoir
Shawna Kay Rodenberg
Rave
What did you think of Notes from a Young Black Chef: A Memoir?
© LitHub | Privacy