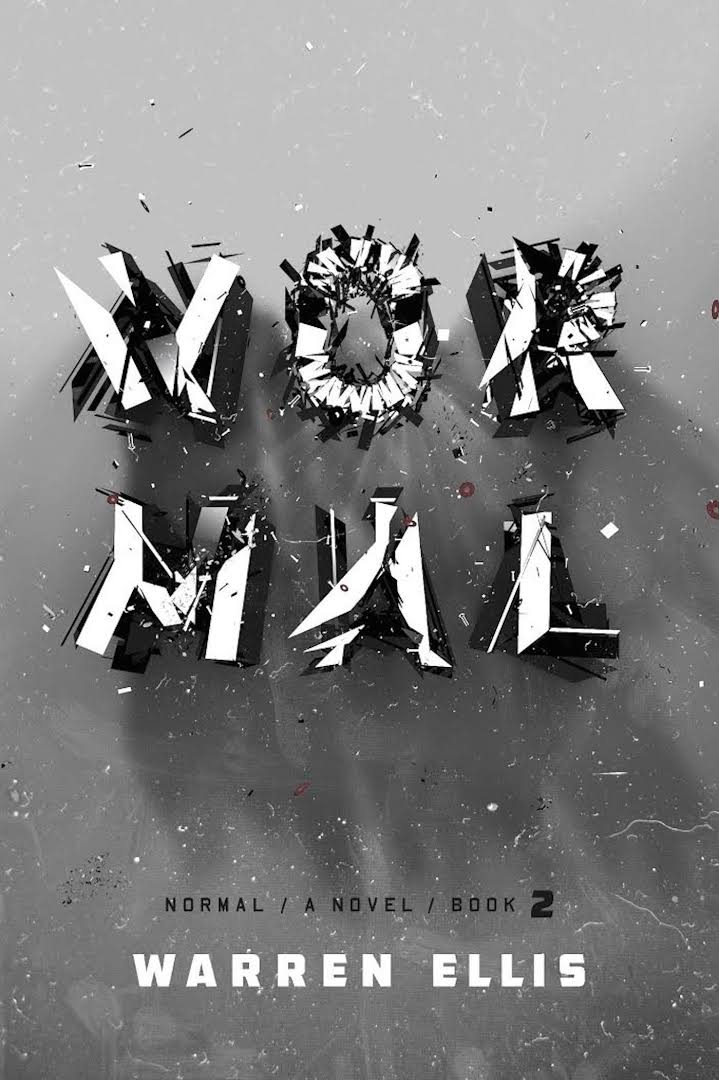 After a futurist has a nervous breakdown in Rotterdam, he’s taken to a secret hospital in rural Oregon that may not be what it seems on the surface.
Mixed
Based on 3 reviews

What The Reviewers Say
Positive Mark Athitakis,
The Los Angeles Times
The twist in Ellis’ brisk, harrowing new novella, Normal, is that while its eye is on what’s next, its structure is decidedly old-school — he’s bringing the bad news in the form of an Agatha Christie-style locked-room mystery ... Ellis does have a message about our future to deliver via those creepy-crawlies. But first he delivers a witty, if somber message about our present ... Ellis is engaging in the very soothsaying that he’s poking fun at, an irony which can be grating ... he has a knack for taut, fast, cliffhanger-driven installment writing. To that end, the closing pages of Normal have both the propulsive power of any solid thriller and the kind of social awareness Dickens might appreciate.
Read Full Review >>
Mixed Charles Finch,
The New York Times Book Review
...a smart, tight, occasionally tiresome novel ... Mr. Ellis made his reputation in graphic novels, and Normal has many of that genre’s virtues — efficiency of storytelling, a kinship with the peripheral and the strange. His writing is absolutely alive, unflattened by fear of errors, which means that there are errors but also that there are lines of descriptive brilliance on every page ... How much you love Normal will depend on whether you can tolerate its portentousness, which sometimes makes it feel as if you’re listening to a stoner hold court at a kegger ... Mr. Ellis is fascinating when he glances at an idea but tedious, at least to me, when he begins to pontificate.
Read Full Review >>
Mixed Niall Alexander,
Tor
To a greater or lesser extent, each of its short chapters progresses the text’s central threads but the bulk of the book is given over to barbed banter that, however eye-opening or entertaining, adds little but length to Normal‘s narrative. Similarly, its cast of characters, though conceptually clever and immediately either appealing or appalling, are mostly mouthpieces in practice—a problem perhaps exacerbated by the fact that there are so very many of them ... That Normal is nevertheless violently insightful and at times dangerously entertaining is no mean feat given its various failings, many of which, I fear, follow from its form: from the stranding of a novel’s worth of characters and the plot of a short in a novella that needs focus as opposed to filler.
Read Full Review >>
See All Reviews >>
SIMILAR BOOKS
Fiction

The Deceptions
Jill Bialosky
Positive
What did you think of Normal?
© LitHub | Privacy