Never a Dull Moment: 1971 The Year That Rock Exploded 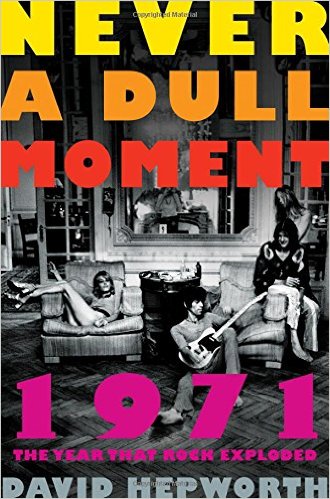 A look at 1971, rock’s golden year, the year that saw the release of the indelible recordings of Led Zeppelin, David Bowie, the Who, Rod Stewart, Carole King, the Rolling Stones, and others and produced more classics than any other year in rock history.
Mixed
Based on 7 reviews

What The Reviewers Say
Positive Neil Spencer,
The Guardian
To what is often a familiar story Hepworth brings rare perspicacity into the business machinations of the era, whose movers and shakers were, as he points out, often from a previous, less starry-eyed generation ... Hepworth’s rocktastic perspective means he misses a trick or two; 1971 was also the year reggae insinuated itself in the British psyche via hits such as Dave and Ansell Collins’s 'Double Barrel,' and if you are looking for 1971 music with 'afterlife', Al Green and Curtis Mayfield deserve attention. Yet Never a Dull Moment lives up to its title.
Read Full Review >>
Positive Lisa Shea,
Elle
Cleverly crafted chapters form a glittery, boisterous month-by-month calendar of the 'annus mirabilis…the busiest, most creative, most innovative, most interesting, and longest-resounding year' of an era that produced music we are still listening to.
Read Full Review >>
Pan David Rowell,
The Washington Post
The scope of the book poses a problem. Wikipedia offers a perfectly full outline of the music created in 1971, in what order, the people who shaped it and what was going on in society. What Wikipedia doesn’t do is make clear why the music still matters. That’s where Hepworth should come in, but too often he misses his cues. Fortunately, Hepworth offers interesting observations about some of the music from that year ... Hepworth re-creates 1971, convincingly, as an ensemble play in which characters are constantly bumping into one another and having life-changing encounters ... These passages make you appreciate the sort of stumbling around and naivete of the era, but they can’t explain the staying power of the music. Instead, where musical insights feel as necessary as sound checks, Hepworth just offers dry ice.
Read Full Review >>
See All Reviews >>
SIMILAR BOOKS
Memoir 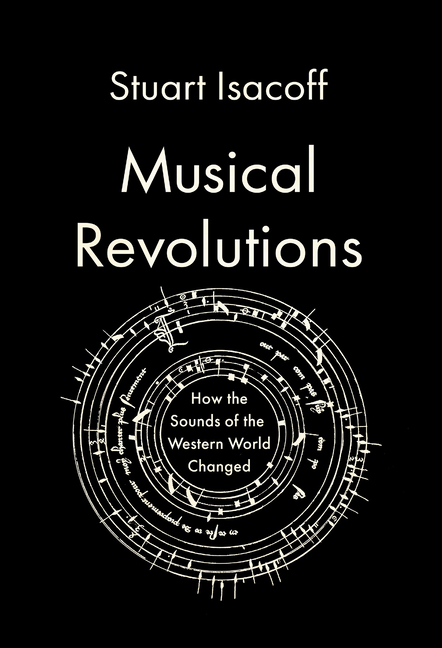 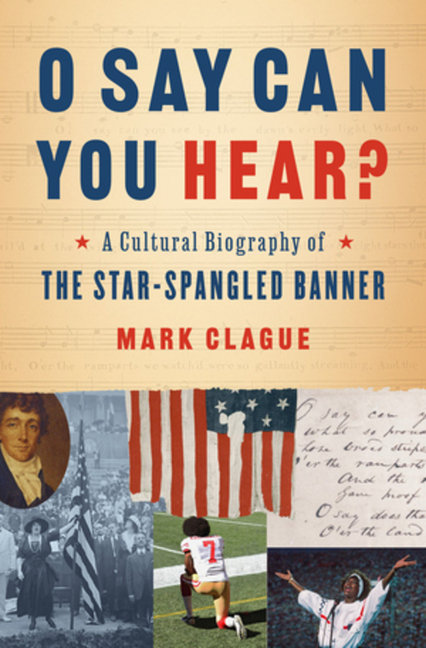 O Say Can You Hear?: A Cultural Biography of the…
Mark Clague
Rave
What did you think of Never a Dull Moment: 1971 The Year That Rock Exploded?
© LitHub | Privacy