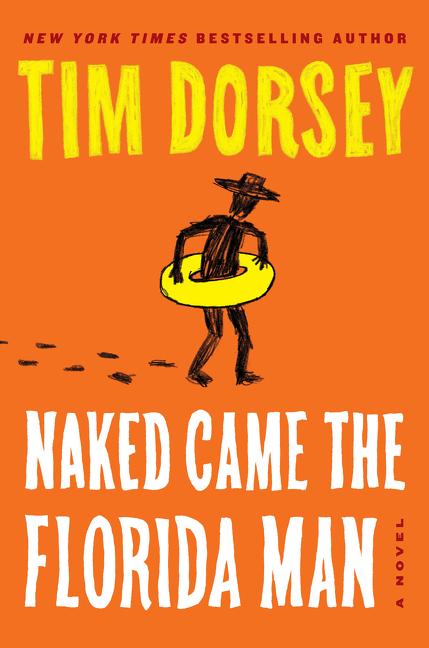 Though another devastating hurricane is raking Florida, its awesome power can’t stop the Sunshine State’s most loyal son, Serge A. Storms, from his latest scenic road trip: a cemetery tour. With his best bro Colman riding shotgun, Serge hits the highway in his ’69 gold Plymouth Satellite, putting pedal to the metal on a grand tour of the past.

What The Reviewers Say
Rave Joe Hartlaub,
Bookreporter
The primary characters remain true to form without a miss, and the secondary characters are always memorable, whether or not they are engaging. While the emphasis is on humor, Dorsey also demonstrates a masterful ability to create suspense at some point along the way ... Dorsey gives his readers much more than their money’s worth. As if creative homicide and fascinating historical and geographic trivia were not enough to draw one in, the narrative alternates in time between the present and a few years in the past, where two stories follow twin paths before intersecting and catching up with the book’s here and now ... At a minimum, this book will entertain you, as well as give you plenty of fodder for places to visit and see that you can add to your bucket list.
Read Full Review >>
Positive G. Robert Frazier,
BookPage
... a crazy read from start to finish, and I mean that in a good way ... Admittedly, the misadventures and seemingly aimless wanderings of Dorsey’s characters take a bit of getting used to, but once you do, you’ll be all too eager to go along for the ride ... Dorsey has shirked his commitment to serious recounts of the day’s top events in favor of over-the-top tall tales and wacky characters like Serge and Coleman. I have to admit, they are a lot more fun.
Read Full Review >>
Positive David Pitt,
Booklist
Readers who have not yet met Mr. Storms are in for a real treat: he’s one of contemporary fiction’s most entertaining and idiosyncratic creations ... Dorsey, a former newspaperman, writes economically; the dialogue is sparse and frequently hilarious, and the narrative passages are as descriptive as they need to be but not a syllable more. A fine entry in this consistently strong series.
Read Full Review >>
See All Reviews >>
SIMILAR BOOKS
Literary 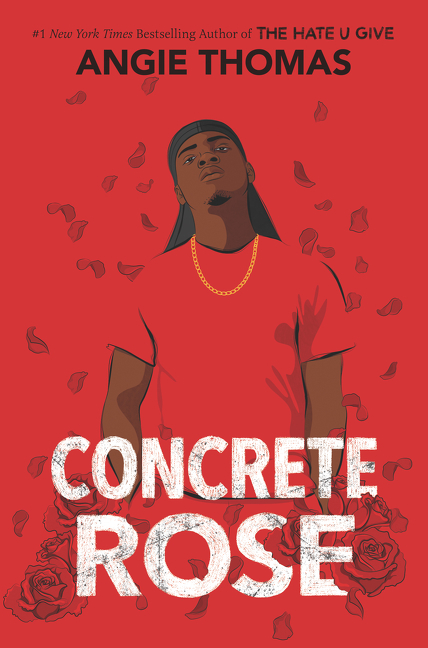