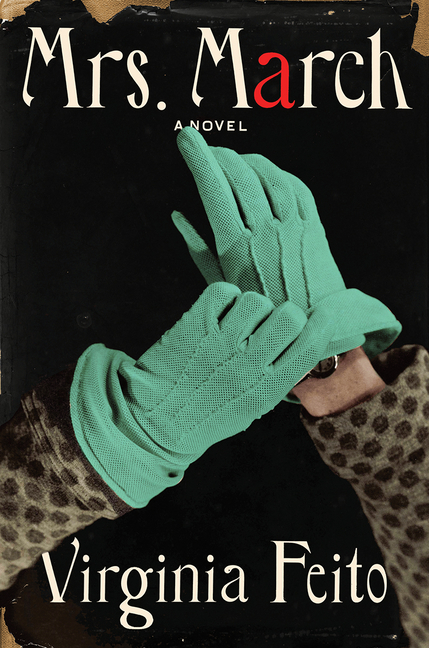 George March’s latest novel is a smash. No one could be prouder than his dutiful wife, Mrs. March, who revels in his accolades. A careful creature of routine and decorum, she lives a precariously controlled existence on the Upper East Side until one morning, when the shopkeeper of her favorite patisserie suggests that her husband’s latest protagonist―a detestable character named Johanna―is based on Mrs. March herself. Clutching her ostrich leather pocketbook and mint-colored gloves, she flees the shop. What could have merited this humiliation?

What The Reviewers Say
Positive Christine Mangan,
The New York Times Book Review
A feeling of unease pervades Mrs. March, alerting the reader that something much darker lurks beneath the monotony of its protagonist’s daily life, which revolves around domestic chores and dinner parties ... Although there is an economy to the writing and a spareness to the description, Feito nonetheless manages to capture this world entirely, while simultaneously ratcheting up the tension caused by Mrs. March’s increasingly fractured psyche, in a way that recalls novels by Patricia Highsmith and Margaret Millar. And like these predecessors, Feito explores issues of autonomy, insecurity and madness, all wrapped up in the domestic life of a housewife whose whole being has been shaped and molded by how she believes others view her ... Feito works hard to make sure readers know that there is something amiss in this character’s fragile mind, inviting us to question which of Mrs. March’s experiences are real and which the product of psychosis ... By the time we approach the end, there is little doubt as to the fate of Mrs. March. And yet the final pages are shocking nonetheless, and readers may find themselves tempted to return to the beginning in order to understand just what Feito has so convincingly managed to achieve within her accomplished debut.
Read Full Review >>
Positive Carol Memmott,
Washington Post
Feito’s macabre novel, set in Manhattan’s Upper East Side in the late 1960s, is billed as a literary thriller, but it’s really an amalgam. It is equally a novel of psychological suspense, mystery, crime and horror. Especially horror. Some of its more visceral scenes aren’t easy to forget ... Mrs. March hews to the contours of other novels about women who, as they unravel, collide head on with their past ... But Feito, an obviously talented writer, gives us a Mrs. March who is detestable, a person who revels in other people’s failures. As the horrors escalate, Mrs. March’s appeal as a character wanes ... We don’t have to like or love protagonists, but we should care about their fate, good or bad. The second Mrs. de Winter also started out pathetic and weak, but we cheered for her by the time Manderley burned to the ground. Readers might feel less charitable about Mrs. March.
Read Full Review >>
Positive Constance Grady,
Vox
A little bit Hitchcock, a little bit Patricia Highsmith, a little bit 'The Yellow Wallpaper' ... Mrs. March is a sneakily brutal book, a scream almost drowned out by a whisper ... If there’s a major flaw here, it’s that Mrs. March seems if anything too clearly meant to end up onscreen ... Feito’s prose never falters, but she also doesn’t seem inclined to take advantage of the artistic possibilities the novel can offer that television can’t: psychology expressed through text rather than images, for instance. Still, there’s a relentless build to this book, a gnawing dread that sets in early and never quite lets up. And between Feito’s silver-polish sentences and her eerie psychological acumen, you don’t want it to.
Read Full Review >>
See All Reviews >>
SIMILAR BOOKS
Fiction 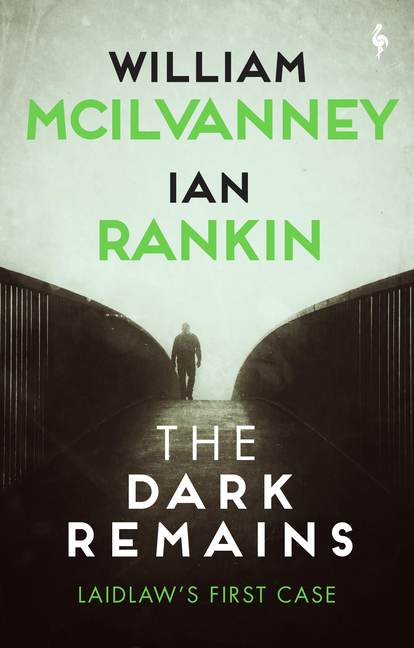