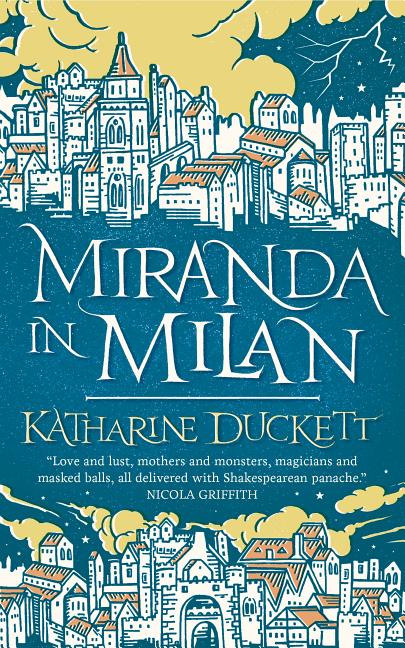 Katharine Duckett reimagines the consequences of Shakespeare’s The Tempest, casting Miranda into a Milanese pit of vipers and building a queer love story.

What The Reviewers Say
Rave Carling Mars,
Lambda Literary
Miranda in Milan is an absolute delight. It’s essentially femslash for William Shakespeare’s The Tempest ... Katharine Duckett paints these borrowed characters beautifully ... Even with the queer love story between Miranda and Dorothea, Miranda in Milan feels very faithful to the source text ... This quick read is a complete joy. The writing’s excellent, the characters are complex, and the twists, while not shocking to me, were incredibly satisfying and creative ... I would strongly recommend this to anyone who’s interested in queer romance, mystery, magic and the occult, or Shakespeare.
Read Full Review >>
Positive Alex Brown,
Tor.com
Duckett offers her protagonist agency and voice ... within the bounds set by Shakespeare and our own modern interpretations of Elizabethan femininity and sexism, Duckett’s Miranda stands out ... Duckett takes Shakespeare’s already somewhat critical take on the patriarchy and overlays it with contemporary feminism, not so much that it breaks the story but enough that it feels more grounded in reality than the original play ... I wish Duckett had explore race a little more in the story. Most of the racially relevant questions she poses are left unanswered to such an extent that it does a disservice to the thematic elements ... Miranda in Milan is a delightfully charming and dreadfully suspenseful novella.
Read Full Review >>
Positive Elizabeth Graham,
NPR
Miranda in Milan will resonate with anyone who has felt an outsider's loneliness ... Duckett's story is intriguing, adept, inventive and sexy. Her original characters are formidably vivid ... The biggest criticism I can offer is that Miranda in Milan often feels like half a book. There's a lack of detail in the worldbuilding that can be frustrating at times ... Duckett gives a succinct flashback from Miranda's point of view, but will this be enough for a reader to whom the play is unknown? ... Miranda in Milan is a solid debut, and I'll look forward to seeing where Duckett goes from here.
Read Full Review >>
See All Reviews >>
SIMILAR BOOKS
Fantasy 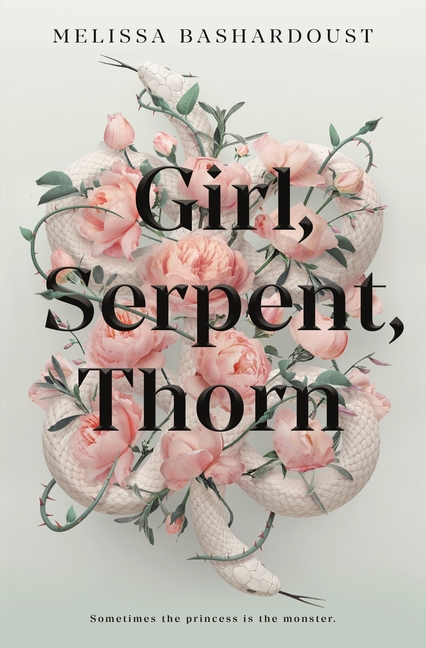 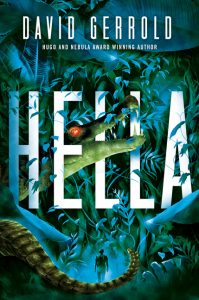 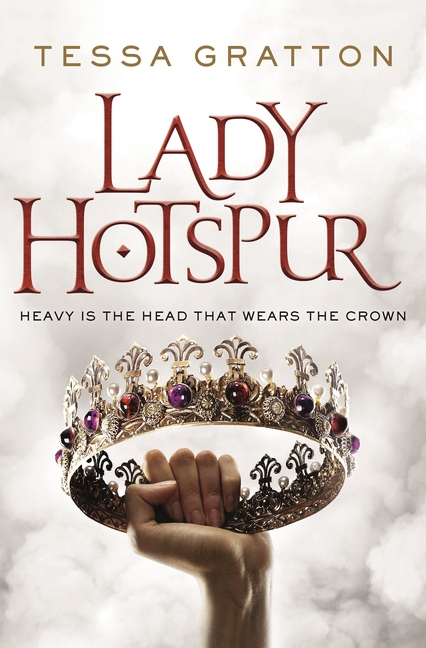 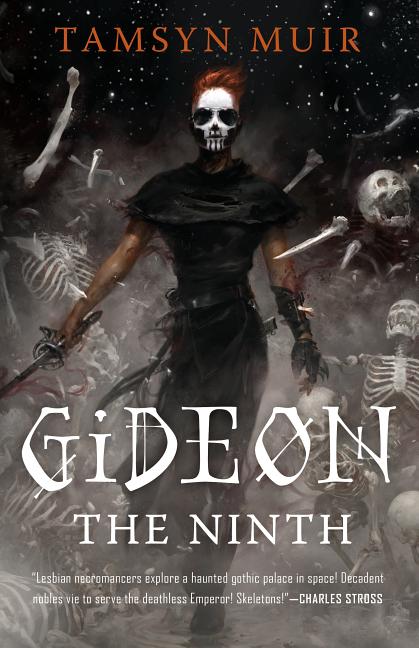 Treason of Hawks
Lila Bowen
Rave
What did you think of Miranda in Milan?
© LitHub | Privacy