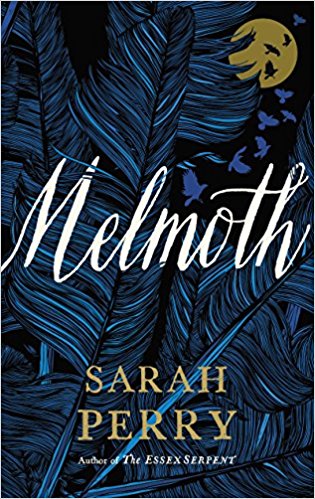 Haunted by past misdeeds, a self-exiled English translator encounters the uncanny in snow-covered Prague.

What The Reviewers Say
Rave Danielle Trussoni,
The New York Times Book Review
Perry’s new novel...is another Gothic stunner ... It is a scary novel that chills to the bone even as it points the way to a warmer, more humane, place ... Bearing witness, watching, remembering—it is incredible how terrifying the simple act of seeing a crime can be. And, like a Brontë sister in a box at the opera, Perry observes the drama from an omniscient perch, examining her characters as if through a lorgnette ... Perry has created a Prague that envelops the reader in a bath of sensation ... Terror is not the point, nor is menace, exactly, although the novel offers both. The real horror of this novel is not the ghostly Melmoth at all, but the cruelty we human beings enact upon one another ... By the end of Melmoth, you are left with a feeling that you have experienced something wholly entertaining, and that you have found humanity and compassion in the process.
Read Full Review >>
Mixed Edmund Gordon,
London Review of Books
Perry’s characters have...become blessedly nastier ... Black magic, diabolical curses, ghoulish apparitions: these phenomena aren’t often found in books that have something to say about real-life atrocities. And Perry has ... The contrasting voices in the Melmoth dossier allow Perry to exercise her talent ... But the writing becomes increasingly uniform, and every time Melmoth appears it takes a turn for the worse ... It’s hard to know what to make of a novel in which denying the resurrection of Christ and condemning a Jewish family to Theresienstadt can result in the same fate. But Perry’s moral project isn’t limited to doling out punishments for her wicked characters ... it’s not just witnessing but bearing witness—in other words, providing testimony—that the novel asks us to see as virtuous. There’s a type of writing which does exactly that, and it isn’t Gothic horror. It seems that this extravagantly fantastical book, full of manufactured mysteries and supernatural shocks, wants to be read as a vindication of the rights of journalism.
Read Full Review >>
Rave Alex Preston,
The Guardian
The facility with which Perry moves between these worlds and registers recalls Thomas Pynchon or George Saunders – the sense of a writer so completely in control of her craft that she is able to inhabit any number of different guises, each of them perfectly convincing ... There’s a sense that this is a book that seeks at once to provide a blueprint for how to negotiate the legacy of the atrocities of the 20th century and a model for resistance to contemporary violence ... The hopeful note struck by this episode of defiance in the face of power is mirrored in the book’s luminous, visionary ending ... Perry’s masterly piece of postmodern gothic is one of the great literary achievements of our young century and deserves all the prizes and praise that will be heaped upon it.
Read Full Review >>
See All Reviews >>
SIMILAR BOOKS
Fiction 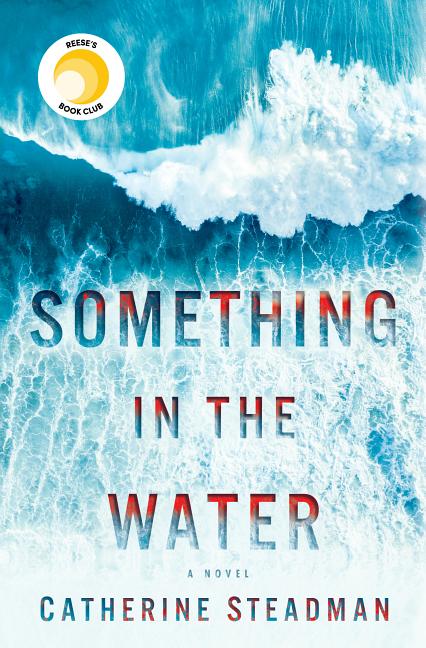 Something in the Water
Catherine Steadman
Positive
What did you think of Melmoth?
© LitHub | Privacy