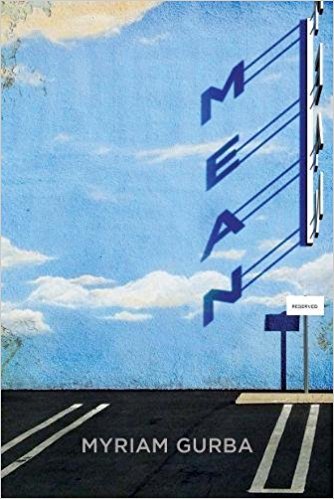 Part true crime book, part memoir, part ghost story, Mean is the tale of experimental poet Myriam Gurba’s coming of age as a queer, mixed-race Chicana and victim of sexual assault, as well as an investigation into the rape and murder of a young immigrant woman in the California town where they both lived.
Positive
Based on 10 reviews

What The Reviewers Say
Rave Elizabeth Gumport,
Bookforum
So powerfully does Gurba capture this strange, seasick feeling—of good places unexpectedly turning into bad ones, suddenly having to stretch to include the worst thing that’s happened to her—that it pervades not only the rest of the book but everything that came before it ... If part of Mean is a record of these past silences, a tape people tried to erase, then its flip side is the sound of what was suppressed—the voices of Gurba and the kids she grew up with, brown and queer and female voices, voices that don’t always speak English. As we follow Gurba from early childhood to young adulthood, we listen to these people speaking loudly and hilariously and truthfully. Gurba has a special skill for capturing the sly friendships of young children, and the way so much adolescent intimacy derives from shared conspiracy.
Read Full Review >>
Rave Jonathan Alexander,
The Los Angeles Review of Books
One of the more difficult dimensions of reading Mean is the sense one gets of a life spoiled, damaged, likely beyond recovery. The loss is poignant ... Language becomes the artful manner through which Gurba can articulate the particularity of her experience while connecting it to the abuse that others, like Sophia, have suffered ... In Gurba’s hands, the interruption of straight chronology serves more than just rhetorical or dramatic effect; it foregrounds the burdens of memory on the body ... Mean demands our attention not only as a painfully timely story, but also as an artful memoir ... Mean is a powerful, vital book about damage and the ghostly afterlives of abuse.
Read Full Review >>
Mixed Parul Sehgal,
The New York Times
Myriam Gurba is a self-professed 'final girl' and Mean is her testimony: a scalding memoir that comes with a full accounting of the costs of survival, of being haunted by those you could not save and learning to live with their ghosts ... Mean calls for a fat, fluorescent trigger warning start to finish — and I say this admiringly. Gurba likes the feel of radioactive substances on her bare hands. She wants to find new angles from which to report on this most ancient of stories, to zap you into feeling. She hunts for new language, her own language, to evoke the horror and obscene intimacy of sexual violence ... The book keeps revolving between these poles of horror and humor, sometimes wobbling on its axis. Gurba is addicted to terrible puns, and they get worse and more numerous as the book goes on...Worse, the compulsive punning and jokiness distract from the book’s more ambitious possibilities — and its most interesting tension ... It feels as if Gurba is drawn to these details not from ghoulishness but from a need to make her own suffering and fear feel more real to her. The book’s clear forebear is The Red Parts, Maggie Nelson’s book about the murder of her Aunt Jane. I wished Gurba had wrestled with, as Nelson does, what it means to use a dead woman, a stranger, in this way: as a blank slate on which to project her fantasies and fears.
Read Full Review >>
See All Reviews >>
SIMILAR BOOKS
History 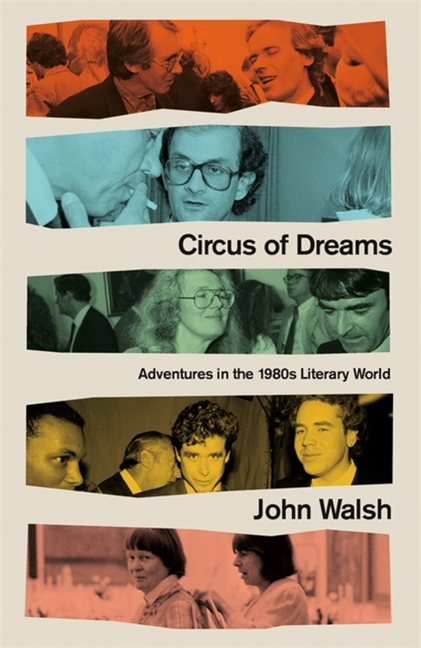 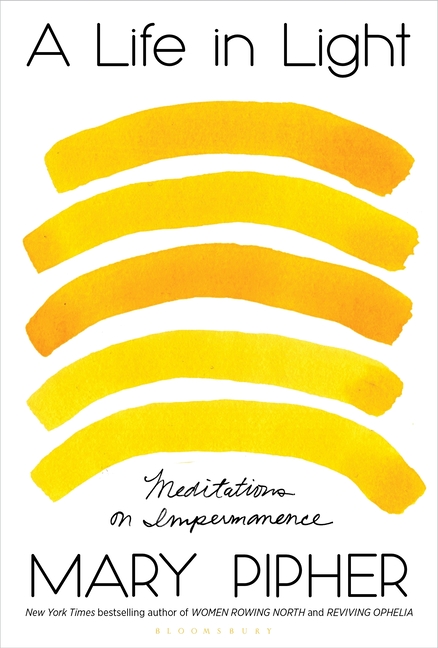 A Life in Light: Meditations on Impermanence
Mary Pipher
Rave
What did you think of Mean?
© LitHub | Privacy