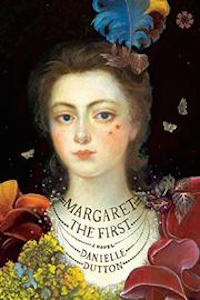 A poetic meditation on the writing life as seen through the experiences of Margaret Cavendish, Duchess of Newcastle, a 17th-century woman of letters.

What The Reviewers Say
Rave Sam Sacks,
The Wall Street Journal
The loveliest aspect of this novel is its gentle, wondering portrayal of the Cavendish marriage. William, a poet and patron of the arts, encourages his wife’s ambitions even as they bring notoriety upon the household. Grasping that her genius will assure him a measure of posterity, he isn’t even unduly upset when the public credits her with writing his own stage plays. Ms. Dutton sensitively shows how Margaret’s iconoclasm complicates, but ultimately enriches their relationship.
Read Full Review >>
Positive Katherine Grant,
The New York Times Book Review
Dutton expertly captures the pathos of a woman whose happiness is furrowed with the anxiety of ­underacknowledgment ... Dutton surprisingly and delightfully offers not just a remarkable duchess struggling in her duke’s world but also an intriguing dissection of an unusually bountiful partnership of (almost) equals.
Read Full Review >>
Positive John Williams,
The New York Times
This slender but dense imagining of the life of Margaret Cavendish, a pioneering 17th-century writer and wife of the aristocrat William Cavendish, could be classified as a more elliptical cousin of Hilary Mantel’s Thomas Cromwell novels.
Read Full Review >>
See All Reviews >>
SIMILAR BOOKS
Fiction 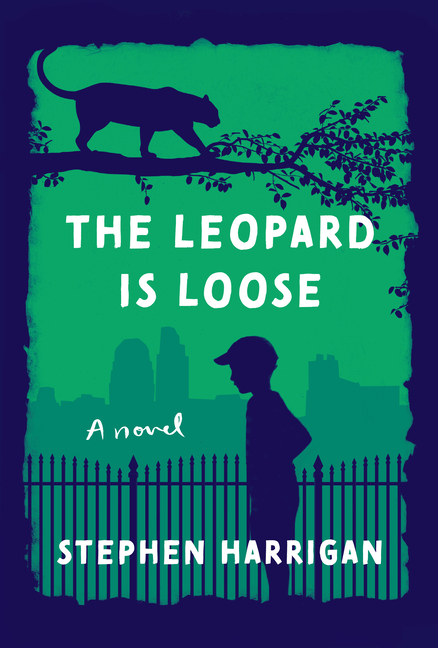 Yonder
Jabari Asim
Rave
What did you think of Margaret the First?
© LitHub | Privacy