Maradona: The Boy. The Rebel. The God. 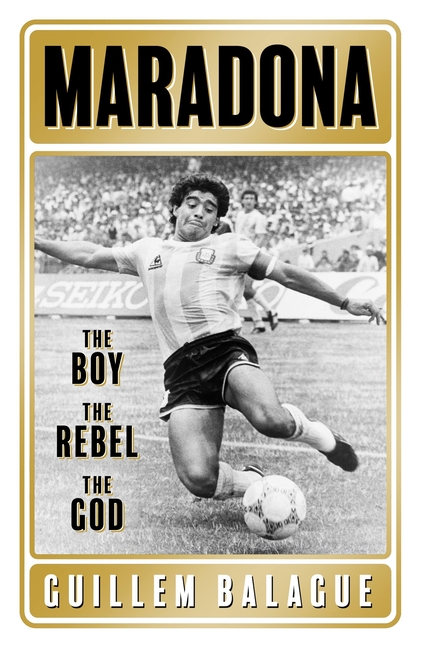 Diego Armando Maradona was widely acclaimed as a genius. One of the greatest footballers of all time, he was also one of the most controversial. In an international career with Argentina he earned 91 caps and scored 34 goals and played in four FIFA World Cups. With his unforgettable 'hand of God' goal and unsurpassed second one in the 1986 quarter-final against England, he captained his nation and led them to victory over West Germany in the final in Mexico. His vision, passing, ball control and dribbling skills, and his presence and leadership on the field, often electrified his own team's overall performance. Maradona's club career included dazzling spells in his own country at Argentinos Juniors, Boca Juniors and Newell's Old Boys, and in Europe with Barcelona, Napoli and Sevilla. Yet his life was one of relentless media attention, including tales of drug abuse and constant health issues. Based on in-depth interviews and first-hand stories, Guillem Balagué's biography represents a psychological and sociological approach to the legend.

What The Reviewers Say
Mixed Miguel Salazar,
New York Times Book Review
Balagué, drawing from several books, documentaries and archival clips from Spanish-language media, covers well-trodden territory ... None of which, admittedly, is particularly new. What differentiates Balagué’s biography from previous attempts is his access to members of Maradona’s inner circle, especially his longtime personal trainer, giving a fresh texture and context to Maradona’s victories and crises ... These moments, when Balagué is at his best, are rendered in highly readable, if sometimes clumsy, prose. But this biography falls short in many other ways. Any discussion of Argentine politics is strained, ham-fisted and usually treated as a vehicle for highlighting Maradona’s sometimes unifying, other times polarizing effect. His long, if disappointing, coaching career receives only fleeting mention, as does the ongoing struggle with addiction that slowly led to his death. The result is an incomplete portrait.
Read Full Review >>
Mixed Anthony Cummins,
The Guardian (UK)
These stories have been told many times over, yet there’s still no solid English-language account of Maradona’s post-playing days, which makes it all the stranger that Balagué...more or less keeps to the usual stations of the cross ... Anyone curious about the jigsaw of what came next...may find less to go on. Instead, Balagué sharpens the existing picture, partly on account of his nose for the archives of the Spanish-language press, but mainly thanks to an old-fashioned dollop of journalistic access, not least to Maradona’s long-suffering personal trainer ... Balagué is a sceptical guide through the myth-making, even if he is the kind of writer who would rather call Italy a 'transalpine country' than say its name twice in one sentence. No matter: anyone writing on Maradona knows the main attraction is the tale, not the teller.
Read Full Review >>
Positive Houman Barekat,
Times Literary Supplement (UK)
[There are] a number of intriguing tidbits in Guillem Balagué’s new biography of Maradona ... Balagué devotes several chapters to the 1986 World Cup – the quarter-final alone gets three – but a mere nine pages to the 1990 World Cup, in which Maradona led a mediocre Argentina team all the way to the final. His undistinguished managerial career, which included a stint as manager of Argentina during the 2010 World Cup, is passed over. One gets the sense the book may have been completed in a hurry, but this is nonetheless a compelling and even-handed account of a truly extraordinary life.
Read Full Review >>
See All Reviews >>
SIMILAR BOOKS
Biography 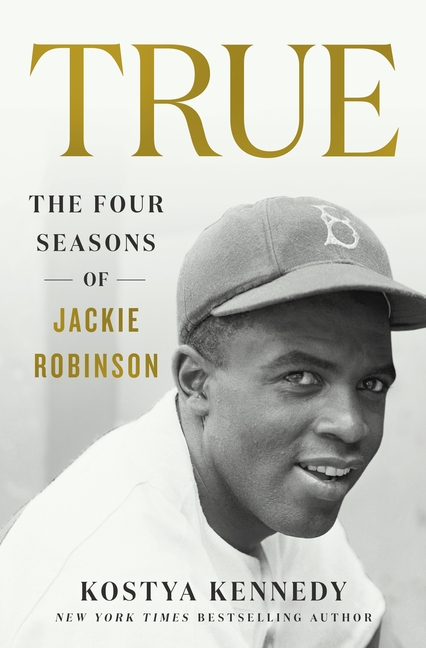 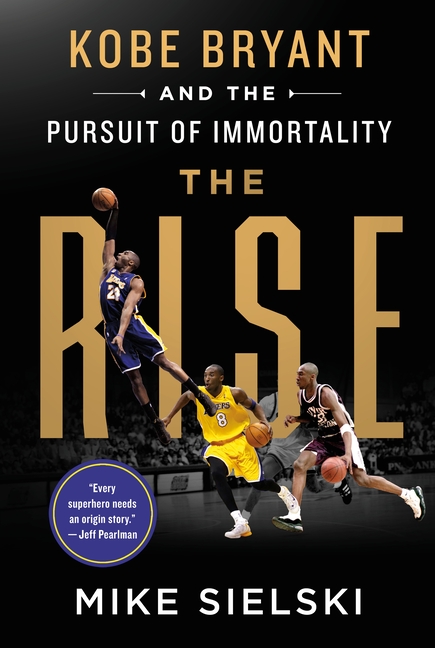 The Rise: Kobe Bryant and the Pursuit of Immorta…
Mike Sielski
Rave
Biography

Love, Zac: Small-Town Football and the Life and …
Reid Forgrave
Rave
What did you think of Maradona: The Boy. The Rebel. The God.?
© LitHub | Privacy