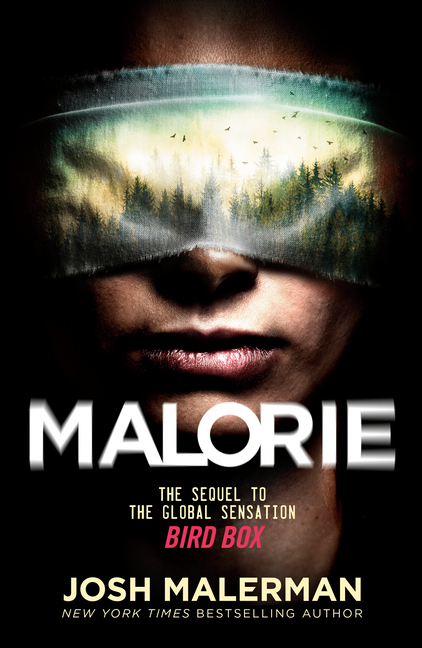 Twelve years after Malorie and her children rowed up the river to safety, a blindfold is still the only thing that stands between sanity and madness. One glimpse of the creatures that stalk the world will drive a person to unspeakable violence. But then comes what feels like impossible news. And with it, the first time Malorie has allowed herself to hope.

What The Reviewers Say
Rave Bill Sheehan,
The Washington Post
Malerman balances the novel’s various elements — family drama, road novel, supernatural thriller — with skill and genuine compassion for his characters and their blighted lives. And if the final chapters, which are filled with reunions, reconciliations and sudden revelations, seem slightly rushed, that is a small flaw in an otherwise remarkable journey through an utterly compelling fictional world.
Read Full Review >>
Rave Craig Lefteroff,
Booklist
One of the original novel’s greatest strengths was its exploration of the fear of the unknown, so there may be skepticism about a sequel in which this world and its creatures are familiar. But Malerman’s narrative matches the twists and tension of the first novel, and readers are likely to leave this book sufficiently shaken. The popularity of Bird Box and the ubiquity of the 2018 Netflix adaptation all but guarantee high demand for this outstanding second foray into monsters and madness.
Read Full Review >>
Positive Becky Spratford,
Library Journal
Having read Bird Box will help, but essential worldbuilding is seamlessly interwoven in a narrative paired with enlightening flashbacks into Malorie’s childhood, making this a solid stand-alone. Malerman will no doubt add to his legions of fans with this title ripe for readers of any genre seeking an intensely thrilling ride.
Read Full Review >>
See All Reviews >>
SIMILAR BOOKS
Fiction 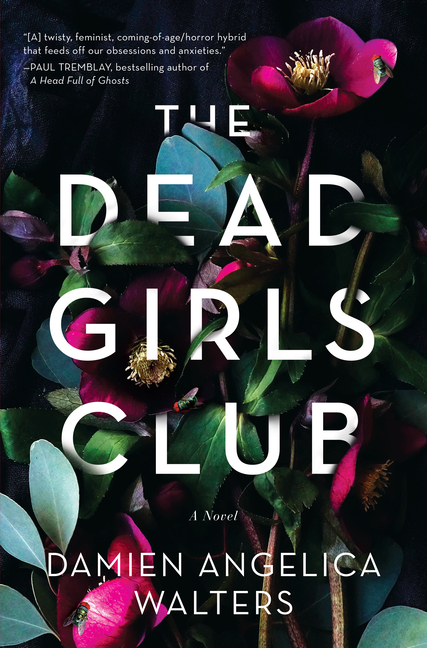 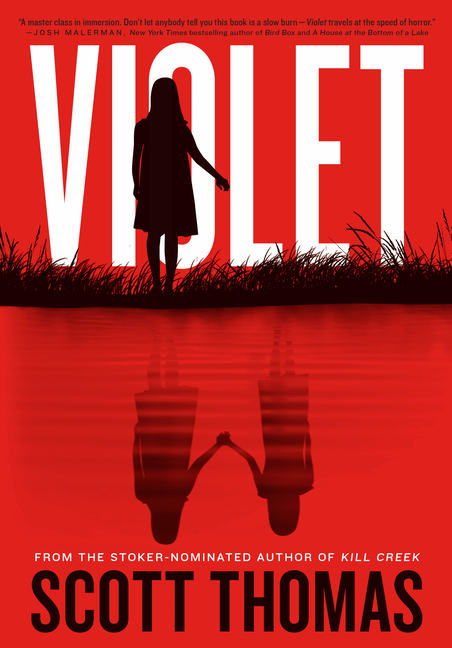