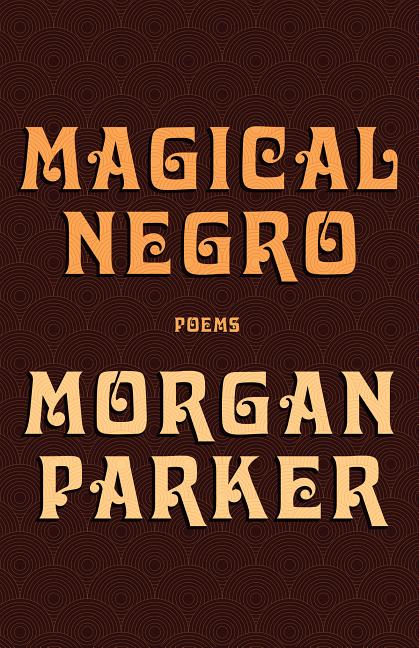 An archive of black everydayness, a catalog of contemporary folk heroes, an ethnography of ancestral grief, and an inventory of figureheads, idioms, and customs. These American poems are both elegy and jive, joke and declaration, songs of congregation and self-conception.

What The Reviewers Say
Rave Morgan Jerkins,
The Poetry Foundation
What’s most evident in Magical Negro is that there is nothing new under the sun. What has happened once will happen again. As a Black woman, this is a lesson that Parker has inherited and internalized. A history as muddied, as denied, and as multifarious as Black history inspires an artist such as Parker to take on many different personas and former lives. She embodies popular Black icons from photographs, music, and film, as in her poem about Diana Ross. She documents her own maturation as a Black woman, which includes meditations on, and resurrections of, the past and how she was conditioned. And, finally, she remains mindful of Black people, even those she’s never known but who bear a common heritage in their faces. Magical Negro is a reminder, finally, of the cycles of Black life, and Parker, moving fluidly through time and space, is a poet unafraid to immortalize them.
Read Full Review >>
Rave Emilia Phillips,
The New York Times Book Review
In the popular canon the trope of the 'magical Negro' is a black character who turns up exclusively to aid, often through uncanny wisdom, a white character. To say that Parker seeks to reclaim these characters oversimplifies the book’s tense negotiations of pop culture, systemic racism and black womanhood. Rather, Magical Negro highlights the white imagination’s more subtle violences, especially those that wear a smile and extend a hand in the name of charity or diversity, all to depict white people as a tolerant majority ... Her audience here is not the white reader who seeks to experience — and therefore tokenize, exoticize and commodify — 'the other.' That’s not to say white readers shouldn’t read this collection; in fact, I’d argue they should seek it out, if only to push whiteness to the edges of their reading lives ... Parker is a dynamic craftsperson whose associative thinking complicates traditional confessional approaches ... further evidences Morgan Parker’s considerable consequence in American poetry, especially in the way that it demonstrates her skill of nuance. Subtext and allusion abounds in this text, in part because Parker’s dizzying associative leaps reject a hierarchy of 'poetic' subject matter, recognizing that 'everything is urgent.' Especially the poems of Morgan Parker.
Read Full Review >>
Positive Elizabeth Lund,
The Washington Post
... Morgan Parker continues to fearlessly explore what it means to be a black woman in the United States today. Like Terrance Hayes, Parker draws on pop culture, current events and history to inform these poems, providing various backdrops and foils that help her challenge stereotypes and define her own complex, nuanced ideas ... Bold and edgy, the writing spotlights the strength and tenacity that enable the speaker to survive grief and inequity. It also gives voice to her disappointments and delights as she claims — and proclaims — agency over her body and her life.
Read Full Review >>
See All Reviews >>
SIMILAR BOOKS
Fiction 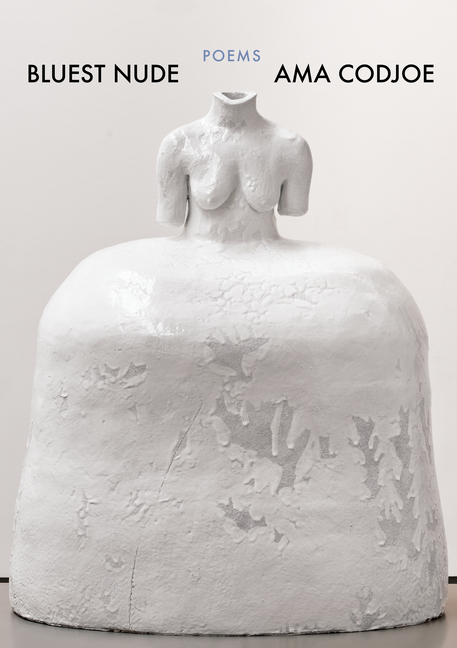 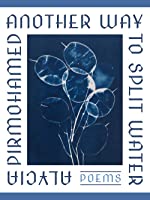 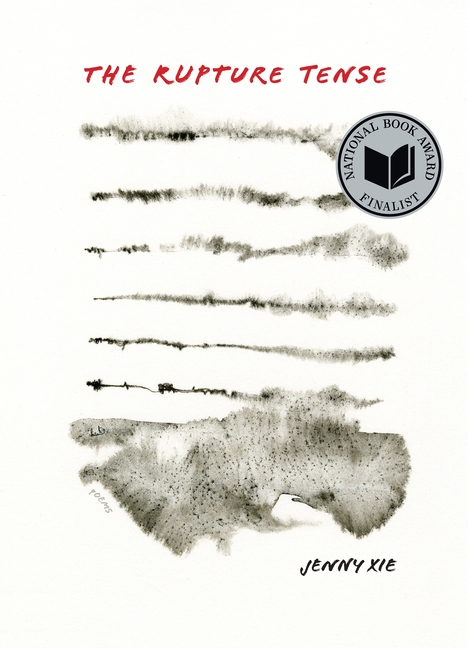 Pathetic Literature
Ed. by Eileen Myles
Rave
What did you think of Magical Negro?
© LitHub | Privacy