Love in the Time of Contagion: A Diagnosis 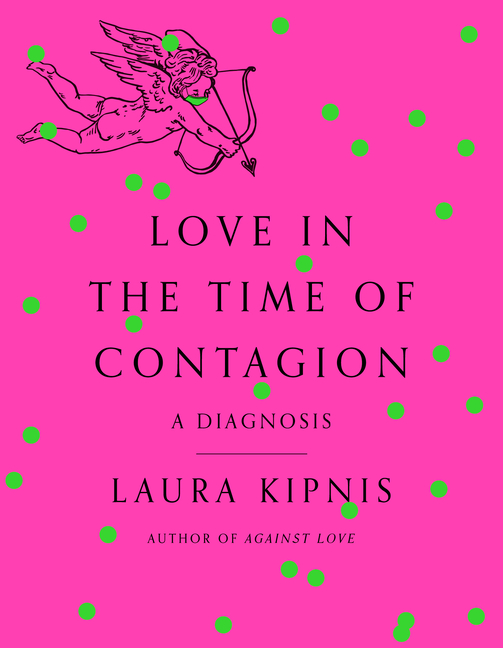 COVID-19 has produced new taxonomies of love, intimacy, and vulnerability. Will its cultural afterlife be as lasting as that of HIV, which reshaped consciousness about sex and love even after AIDS itself had been beaten back by medical science? Will it send us fleeing into emotional siloes or coupled cocoons, despite the fact that, pre-COVID, domestic coupledom had been steadily losing fans?

What The Reviewers Say
Positive Molly Young,
The New York Times Book Review
What a trip it would be if a medical doctor issued conclusions with the juice and style that Kipnis brings to her essays about intimacy, disgust and contamination (which might be three synonyms). People would probably go in for checkups more often ... 'I’m a critic: I want to see the world clearly,' Kipnis writes, adding: 'Maybe that overstates it — I just want to have interesting things to say about the world.' And she does! For three of the book’s four essays, scooting around Kipnis’s mind feels like eating the world’s finest trail mix: no dud raisins to shift aside, only M&Ms and the fancier nuts. All the missing raisins can, it turns out, be found in the fourth essay, which is a tour through the social-mediated romantic life of one of Kipnis’s former students, Zelda. The essay is tedious, or maybe Zelda is tedious. Or perhaps reading about anyone’s social-mediated romantic life is tedious. It’s all commotion and no action ... How is it possible that the same Kipnis who pitched a Diet Coke across the room at her boyfriend would find anything compelling about the minutiae of her former student’s digital life? ... But, small complaint. Otherwise the book is perfectly equidistant between riff and investigation ... Do all of Kipnis’s points land? No, not with me, but that’s fine. I’d rather swallow a cyanide capsule than subsist on books that are 100 percent congruent with my convictions and experiences. Absorbing high-quality arguments by people with whom you disagree is one of the best ways I can think of to develop any kind of intelligence. Or to have fun.
Read Full Review >>
Positive Hermione Hoby,
Bookforum
... a jeremiad composed of four essays that leavened critique with anecdote, everything well-peppered with gags...each a shotgun blend of cultural criticism and chatty anecdote ... glibly totalizing rhetoric seems...to elicit a laugh, rather than to be taken seriously. This, however, can feel confusing, because elsewhere we find Kipnis in forensic, dialectic mode. Her swashbuckling style can distract from the serious and well-stocked mind at work beneath ... Love in the Time of Contagion does not refute [Kipnis's previous book] Against Love so much as bicker with it, finish its sentences, and, like many a married couple, occasionally pass off the other’s thoughts as its own ... Kipnis is more interesting when engaging with specific, newly established contradictions of American life ... She is, however, realer than she knows—not so much an anti-love warrior as an accidental bard of ambivalence ... Kipnis is right, of course, that couplehood is not always a bower of bliss, but nor is it a prison camp to be tunneled out of with a sharpened spoon. Sometimes a bare and soulful question rings out from Love in the Time of Contagion, made all the more arresting for the prevailing tone of jocularity.
Read Full Review >>
Positive Sophia Nguyen,
The Washington Post
Readers who crave that warm feeling of being taken into someone’s confidence will...find a lot to like ... The commentary about various interpersonal dynamics never quite resolves into a particular thesis. Reading these chapters—juicy and repetitive, absorbing and exhausting—feels like looking too long at a hyperrealist painting. Objects are rendered in eye-popping detail, but our gaze has nowhere to rest ... The absence of a unifying narrative may be the point. Kipnis believes that we overvalue tidiness ... Its circling obsessiveness and sometimes-distorted sense of scale feel like outgrowths of this moment: a period when many of us have retreated, discouraged from making unexpected new connections, our mental habits grooved by feeds that algorithmically deliver whatever triggers us. You detect that crampedness in the book’s small, comprehensively interrogated cast of characters. You see it, too, in the skippable second chapter ... So it’s a relief to reach the book’s coda, which collects short dispatches ... These gleanings feel like the book’s freshest offering—a rich supply of something very like gossip.
Read Full Review >>
See All Reviews >>
SIMILAR BOOKS
Coming Soon 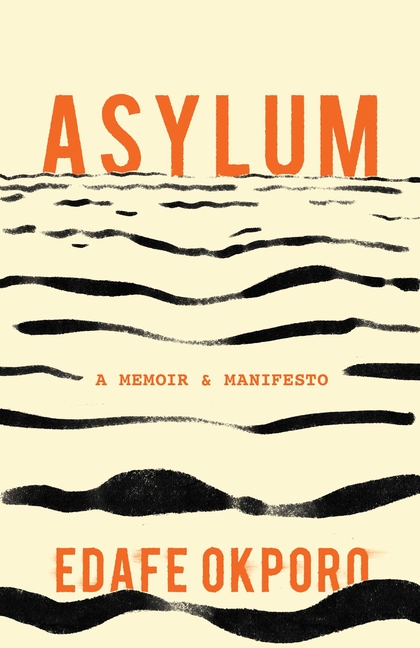 This Is Not a Book about Benedict Cumberbatch: T…
Tabitha Carvan
Rave
Culture

In the Early Times: A Life Reframed
Tad Friend
Positive
What did you think of Love in the Time of Contagion: A Diagnosis?
© LitHub | Privacy