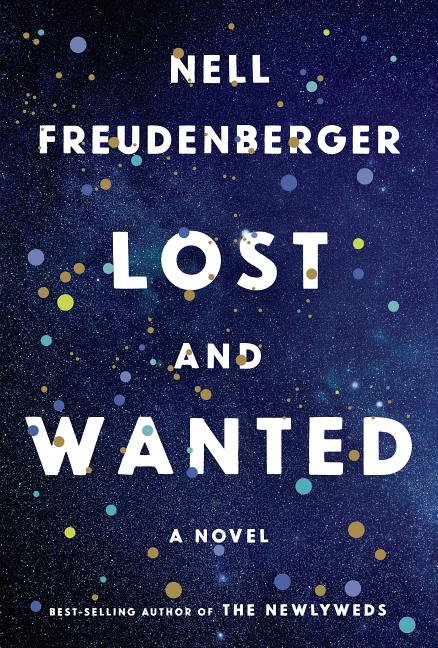 Helen, a tenured physics MIT professor, disdains notions of the supernatural in favor of rational thought and proven ideas. So it's perhaps especially vexing for her when, on an otherwise unremarkable Wednesday in June, she gets a phone call from a friend who has just died.

What The Reviewers Say
Rave Louisa Hall,
The New York Times Book Review
In Lost and Wanted... Nell Freudenberger joins this august tradition [of integrating sceitific concepts into literature], expanding her stock of metaphors with the language of quantum physics. The effect is beautiful. Freudenberger navigates complicated concepts from physics with admirable clarity, and those concepts — entanglement, uncertainty, gravitational waves — help us feel in new ways the ongoing influence of dormant friendships, the difficulties involved with believing in attachments that can’t be observed, the enduring pull of discarded hopes. In Freudenberger’s hands, long scientific digressions — about the search for the Higgs boson, the existence of dark matter, the collisions of black holes — never feel unnecessary. For one thing, they’re described in splendidly accessible language. For another, our narrator, Helen, is a professor of physics, and this is how she understands the world ... Lost and Wanted is a novel of female friendship without the furious intimacy of, say, Elena Ferrante’s Neapolitan novels ... Reading [this novel], I was moved by intimacies near and far, real and imagined, lost and found in all the echoing corners of the expanding universe.
Read Full Review >>
Rave Maureen Corrigan,
The Washington Post
... Freudenberger has crafted a gorgeous literary novel about loss and human limitations ... [A passage included in the review] is a miniature model of Freudenberger’s dazzling writing style in Lost and Wanted ... That [one of the novel's] plot [twists] doesn’t feel contrived or melt into a gooey resolution further demonstrates Freudenberger’s penetrating imagination ... Lost and Wanted ends with its own ingenious version of a 'big bang' that leaves the Helen, our dedicated woman of science, a bit more open to the tantalizing promise of that theological designation.
Read Full Review >>
Rave Michael Upchurch,
The Seattle Times
Sometimes a novel guarantees you a pleasurably mind-bending time just with its opening paragraph. That’s the case with Nell Freudenberger’s Lost and Wanted ... [Lost and Wanted] has all the venturesome verve of her debut ... The book also slyly weighs the way we use intuition and intellect to parse our realities ... For most readers, their esoteric vocabulary ('spooky action,' 'globular cluster models') will work more like verbal color than intelligible content. But that doesn’t make the book’s artful parallels between emotional questions and scientific inquiry feel any less urgent ... Freudenberger handles the mystery of where noise fades and pattern emerges brilliantly.
Read Full Review >>
See All Reviews >>
SIMILAR BOOKS
Fiction 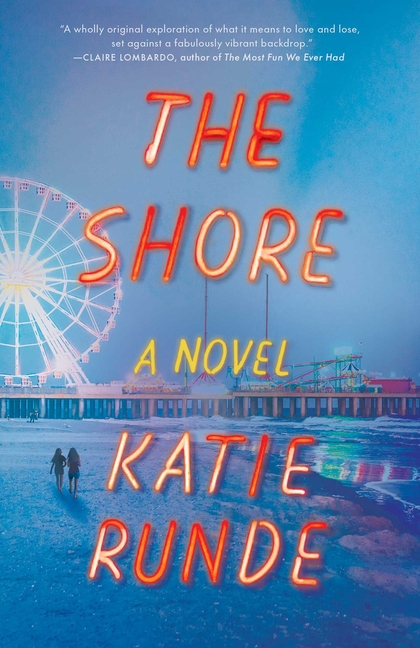 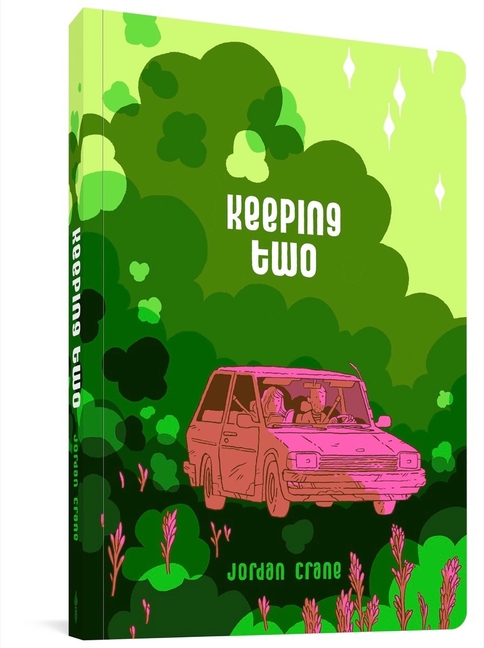 Keeping Two
Jordan Crane
Rave
What did you think of Lost and Wanted?
© LitHub | Privacy