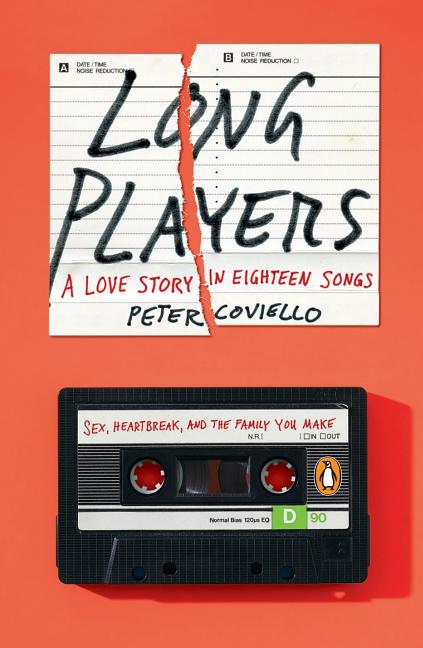 A passionate, heartfelt story about the many ways we fall in love: with books, bands and records, friends and lovers, and the families we make.

What The Reviewers Say
Rave Michael Ruzicka,
Booklist Online
While reading Coviello’s diary-entry memoir about his marriage, 'semistepdad' status to two delightfully precocious girls, and abrupt divorce and its aftermath...Coviello details his heartache in sometimes exasperating fervor as he attempts to understand why his wife, Evany, broke up their seemingly idyllic home by being unfaithful with a colleague ... Coviello reports on his travels from Maine to New York, Europe, Chicago, and back to Maine...using the connective thread of music and mixtapes to guide the reader through his anguish. Rare jewels of eloquent self-disclosure and must-hear postpunk music are offered to readers up to the challenge of this emotionally hefty volume.
Read Full Review >>
Positive Chris Gray,
Houston Chronicle
Most of us probably know somebody whose relationship with music borders on the obsessive. Band T-shirts outnumber, by far, any other type of garment in their wardrobe. Even in this age of Flash Seats, a shoebox full of old concert stubs lurks at the back of a closet. Come moving day, their collection of LPs, CDs or even cassettes takes up an inordinate amount of space in the van ... Coviello enjoys making mixes for other people and does so, meticulously and faithfully, throughout his new book, Long Players ... Technically, Long Players is nonfiction, but it reads more like a novel. Coviello’s story cycles through about a decade of his life, roughly his 30s, spent teaching English at a small college about 20 miles from Portland, Maine. Some of the things that happen to him are merely poignant or amusing, others hilarious or catastrophic. His tone ranges from bemused to mordant to shell-shocked; the literary allusions fly fast and furious...He borrows chapter titles from songs by Bob Dylan, Steely Dan, Katy Perry and Gillian Welch, among others ... Besides the book’s more explicit themes — infidelity, grief, friendship, therapeutic travel, step-parenting, ex-step-parenting - Long Players considers the many ways music permeates our relationships with other people. It’s basically one long argument that pop songs can be more than just, to quote Henry James, 'cheap raptures.'
Read Full Review >>
Positive Tobias Carroll,
The Portland Press Herald
Coviello’s book will strike a particular chord (no pun intended) with aging indie rock listeners of a certain age ... Readers of the alt-country periodical No Depression will find much to enjoy in Coviello’s periodic forays into lyrical analysis; as befits someone with a background in literature, he’s equally capable of evoking the visceral moods that a favorite song can summon up and taking a measured look at what the words being sung in that song could mean, how they got there and what they signify ... Coviello writes rapturously about the art of listening to and engaging with music ... In the midst of these tales of heartbreak and self-discovery, a subtle road narrative is buried just below the surface ... This isn’t a memoir in which grand epiphanies are had; instead, it’s more true to life, when you recognize that something’s been the case in your life for a while, but you can’t quite pin a start date on it. Through heartbreak and joy, this is a precise map of its author’s love, loss and dedication and all of the unpredictability that accompanied them.
Read Full Review >>
See All Reviews >>
SIMILAR BOOKS
Memoir 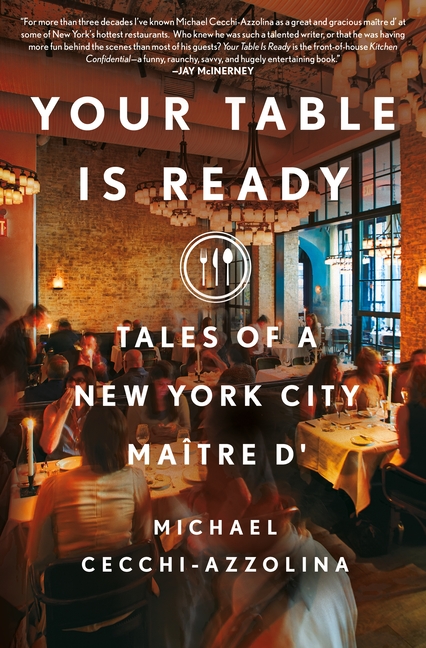 Screaming on the Inside: The Unsustainability of…
Jessica Grose
Positive
Memoir

How to Stand Up to a Dictator: The Fight for Our…
Maria Ressa
Rave
History

A Coastline Is an Immeasurable Thing: A Memoir A…
Mary-Alice Daniel
Rave
What did you think of Long Players: A Love Story in Eighteen Songs?
© LitHub | Privacy