Long Live the Tribe of Fatherless Girls: A Memoir 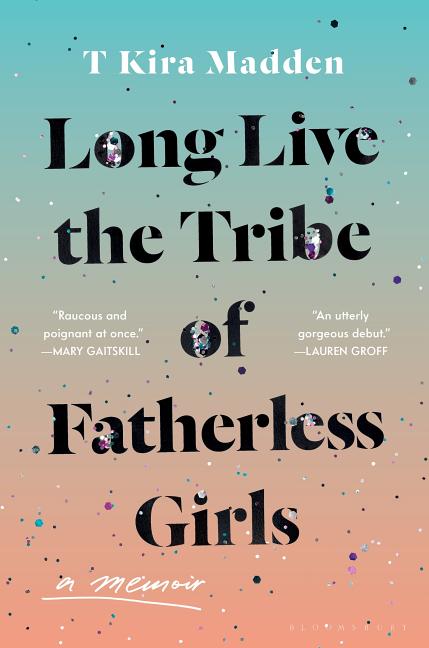 Literary essayist T. Kira Madden's debut memoir is about coming of age and reckoning with desire as a queer, biracial teenager amidst the fierce contradictions of Boca Raton, Florida, a place where she found cult-like privilege, shocking racial disparities, rampant white-collar crime, and powerfully destructive standards of beauty hiding in plain sight.

What The Reviewers Say
Rave Colleen Kinder,
The Los Angeles Review of Books
If there’s a narrative analogue to the atlas, the debut memoir of T Kira Madden is a luminous example ... nothing short of astonishing. The book spoils us with stylistic and structural novelty from start to finish. It’s a song of self at once stunningly variegated and yet somehow powerfully unified ... How, though, can a book composed of prose poems and micro-meditations, hefty essays and lyrical riffs, cohere? In a word, through its voice. Madden’s is singular: her turn of phrase throughout is both strange and arresting in its strangeness ... Madden’s incantatory prose is spell-binding ... The book is like an attic kingdom the reader can climb up into, an alternative reality glinting with redemptive humor and singular pain ... Right where you might expect a memoir to move to a more meditative plane, waxing reflective in a dust-settling sort of way, Madden pummels you with a suspenseful, unforeseen finale. The stunning conclusion only makes the kaleidoscopic nature of the book all the more remarkable ... What Madden has given us in an atlas of self. A book that whispers: I don’t believe in one story. I believe in the collective force of many.
Read Full Review >>
Rave Tessa Fontaine,
The New York Times Book Review
This is a fearless debut that carries as much tenderness as pain. The author never shrinks from putting herself back into the world after every hurt, and we are lucky for it ... The writing sustains humor and a seriousness of attention ... This book is both devastating and funny, its author’s sense of humor infectious ... Madden has a gift for salient detail ... Madden’s memories tell less of a sense of belonging than they do displacement ... The author makes no attempt to knit together an easy self-realization from these vignettes, but the reader gleans many moments of insight from such a talented, adept narrator ... a vast, arresting story. It’s a story of loving addicts. Of a queer sexual awakening. Of inhabiting a female body in America. Of biracial identity. Of obsessive, envy-fueled friendships. Of assault. It’s a eulogy and a love song. It’s about girls and the women they become. And it’s all compulsively readable, not just because of those big themes, but because of the embodied, needle-fine moments that make the stories sing.
Read Full Review >>
Rave MEREDITH BOE,
Chicago Review of Books
... stunning ... Like the greats, Madden writes with devastating clarity and lyricism, becomes a storyteller trustworthy enough to tell even the ugliest of truths. Long Live the Tribe of Fatherless Girls will make you want to remember, to want more. It takes unexpected turns, as Madden ends up with even more emotional discoveries about her family and herself, and as she navigates being truly fatherless after his death. This story takes lots of glittery guts to tell.
Read Full Review >>
See All Reviews >>
SIMILAR BOOKS
Memoir 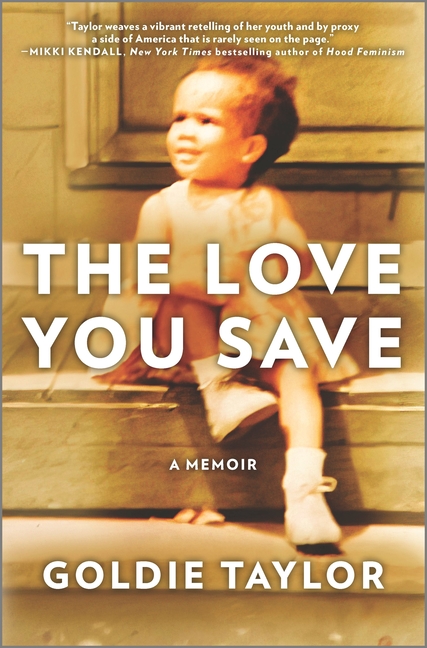 How Medicine Works and When It Doesn't: Learning…
F Perry Wilson
Positive
What did you think of Long Live the Tribe of Fatherless Girls: A Memoir?
© LitHub | Privacy