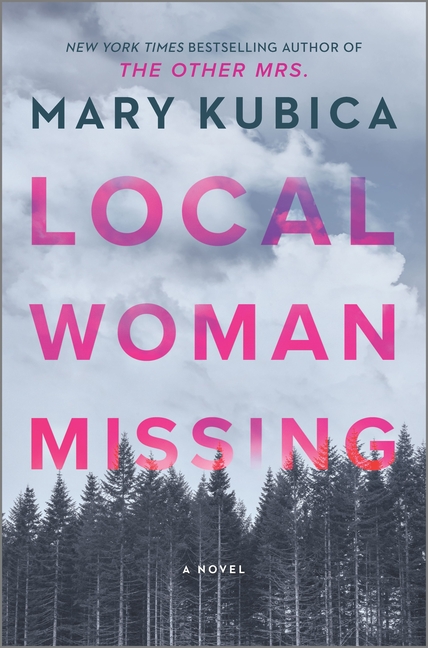 What The Reviewers Say
Positive Kate Ayers,
Bookreporter
Mary Kubica has devised some of the best twists I’ve seen in a thriller. It is full of sympathetic characters --- and despicable ones --- and moves along with the pace of a rushing river in flood stage. Until it slams into a wall. The ending will sneak right up on you.
Read Full Review >>
Positive NewCity.com
Kubica is one of the few authors who lives up to the comparison. She writes tightly scripted plots with endings that pack a surprise every time ... she has a talent for the technicality of mystery writing, but also infuses her stories with so much humanity. Her characters breathe on the page, never tripping into the absurd, as often happens in mysteries these days ... An uncaring pelvic exam takes on a horror-like quality when the woman is not treated as a whole being, becoming one of the more harrowing scenes in a particularly grisly novel ... Most of the characters live within blocks of each other, their proximity sometimes a comfort and other times an uneasy proximity.
Read Full Review >>
Positive Publishers Weekly
[A] daringly plotted, emotionally eviscerating psychological thriller from bestseller Kubica ... As usual for this author, much suspense stems from her storytelling sleight of hand, particularly the way she leaps forward and backward in time as well as among half a dozen distinctive if not always reliable narrators, who include Shelby, Meredith, and Delilah’s younger brother. Though a couple of the final megatwists prove more shocking than convincing, Kubica’s plumbing of the darkness lurking beneath the shiny suburban dream should please her fans and draw in new ones. This is definitely one of her better efforts.
Read Full Review >>
See All Reviews >>
SIMILAR BOOKS
Fiction

The Maid
Nita Prose
Positive
What did you think of Local Woman Missing (Original)?
© LitHub | Privacy