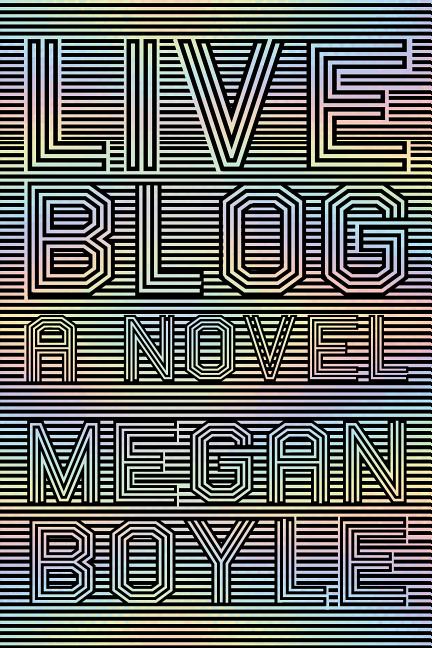 What The Reviewers Say
Rave Lauren Oyler,
Bookforum
As the captain’s log of an at-sea millennial, Liveblog resembles a social media feed, both extreme and mundane, shocking and tedious ... resembles recent novels depicting female disillusionment—among them Ottessa Moshfegh’s My Year of Rest and Relaxation, Catherine Lacey’s The Answers, and Jade Sharma’s Problems. But while the narrators of these tight, polished novels speak in steady tones of sly nihilism or emptied resignation, as if their authors have dressed them in large sunglasses and T-shirts that say 'Nothing Matters,' Megan desperately wants to believe something does.
Read Full Review >>
Rave Mike Andrelczyk,
Lancaster Online
A masterpiece for the social media age...perhaps the most realistic novel ever.... a celebration of life – good, bad and boring... achieves a sense of what it’s like to be alive in 2013 by not shying away from the mundane details of life.
Read Full Review >>
Positive David Wallace,
The New Yorker
Boyle is hardly the first to want to record life in its entirety, but her persistence, attention to strange detail, and humorous sense of her own abjection begin to feel like a radical act ... Liveblog ’s closest ancestor is really Andy Warhol’s novel a., a series of transcriptions of conversations between Warhol’s Factory stars as they go about life in New York City ... Boyle’s persistence, attention to detail, and humorous sense of her own abjection in Liveblog begin to feel like a radical act. But the quest to transform life into literature can ruin the life.
Read Full Review >>
See All Reviews >>
SIMILAR BOOKS
Fiction

The Angel of Rome: And Other Stories
Jess Walter
Positive
What did you think of Liveblog?
© LitHub | Privacy