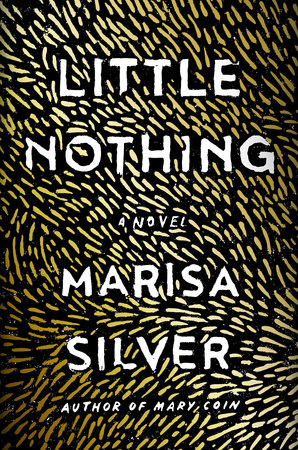 The story of a girl, scorned for her physical deformity, whose passion and salvation lie in her otherworldly ability to transform herself and the world around her.

What The Reviewers Say
Rave Connie Nelson,
The Minneapolis Star Tribune
... [a] clever, captivating book ... Silver unleashes her considerable imagination on a cast of colorful and endearingly flawed characters who are forced to fight against their stunted fates. The result is a beautifully told, heart-rending, can’t-put-it-down read ... Silver masterfully balances a riveting plot with deep meaning.
Read Full Review >>
Rave Fran Bigman,
The Washington Post
...[a] fantastically inventive new novel ... Through the story of Pavla’s shape-shifting, Silver challenges the misogynistic conventions of the classic fairy tale ... The novel’s open ending lingers unsettlingly in the mind. Like [Angela] Carter, but in her own way, Silver manages to transform the fairy tale without losing its power.
Read Full Review >>
Rave Maddie Crum,
The Huffington Post
...both a parable and a full-fledged, richly told story, with clearly drawn characters who beckon us to come along with them on their journeys ... Silver’s book is magical and parabolic, but it doesn’t have the stark, curious language of a fairy tale. Instead, she adorns her fable with earthy imagery, crafting a rich setting and lovable characters.
Read Full Review >>
See All Reviews >>
SIMILAR BOOKS
Fantasy 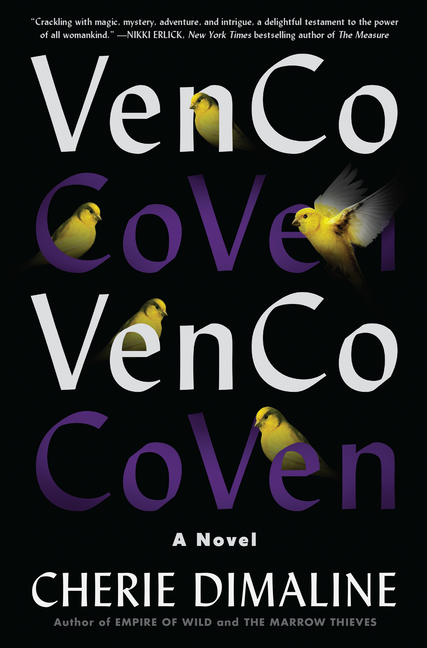 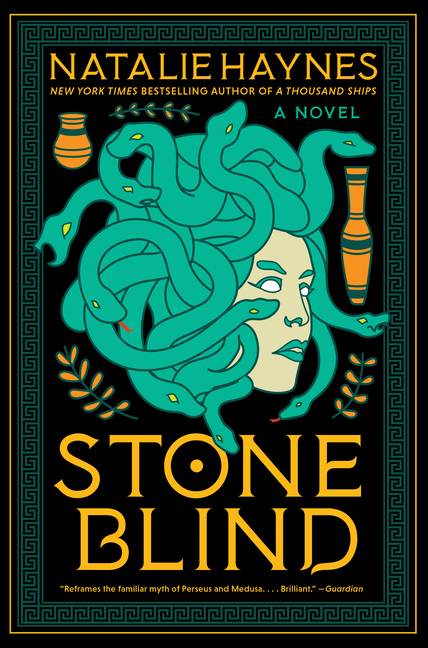 The Presence of Absence
Simon Van Booy
Positive
What did you think of Little Nothing?
© LitHub | Privacy