Life 3.0: Being Human in the Age of Artificial Intelligence 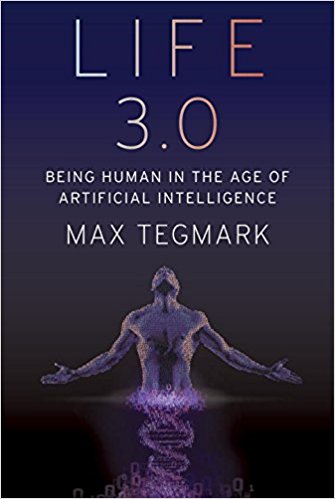 How will Artificial Intelligence affect crime, war, justice, jobs, society and our very sense of being human? The founder of the Future of Life Institute explores one of the most intriguing scientific frontiers, artificial general intelligence, and how humans can grow along with it.

What The Reviewers Say
Positive Clive Cookson,
The Financial Times
Although AI is drawing many scientists into its web, his background in cosmology gives him a special perspective, as he examines the constraints that the natural universe and the laws of physics would place on a super-intelligent civilisation seeking to expand out into the galaxy and beyond ... While I do not accept Tegmark’s argument about our likely uniqueness, I still warm to his scenario of AI-driven intelligence that originated on Earth eventually pervading the universe. I like the idea of our successors spreading through the galaxy, their journey enriched by peaceful encounters with other supercivilisations ... 'I view this conversation about the future of AI as the most important one of our time,' he writes. Life 3.0 might convince even those who believe that AI is overhyped to join in.
Read Full Review >>
Positive Steve Donoghue,
The Christian Science Monitor
...facinating ... Although it's probably not his intention, much of what Tegmark writes will quietly terrify his readers. He spins scenarios in which the technology on which humans depend consults those humans less and less, preferring instead to learn, adapt, and innovate on its own – building security systems, national power grids, and medical and financial information networks, all using algorithms to change and grow, often in unpredictable ways that don't mirror humanity's own developmental path.
Read Full Review >>
Mixed Frank Rose,
The Wall Street Journal
Lucid and engaging, it has much to offer the general reader. Mr. Tegmark’s explanation of how electronic circuitry—or a human brain—could produce something so evanescent and immaterial as thought is both elegant and enlightening. But the idea that a machine-based superintelligence could somehow run amok is fiercely resisted by many computer scientists, to the point that people associated with it have been attacked as Luddites ... By failing either to refute or champion the bulk of these possible futures, Mr. Tegmark makes the whole exercise seem divorced from reality. But he means it as a challenge: Rather than our being told what is going to happen, he wants us to decide what we want to happen. This sounds quite noble, if a tad naive—until he invites us to debate the issue on a web site that is chockablock with promo material for the book. There’s a place for self-promotion, just as there’s a place for killer-robot movies—but does either really contribute to our understanding of what humanity faces?
Read Full Review >>
See All Reviews >>
SIMILAR BOOKS
Non-Fiction 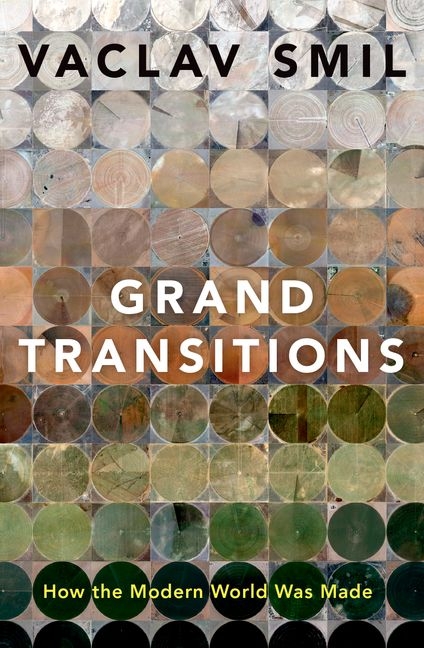 Grand Transitions: How the Modern World Was Made
Vaclav Smil
Positive
Non-Fiction 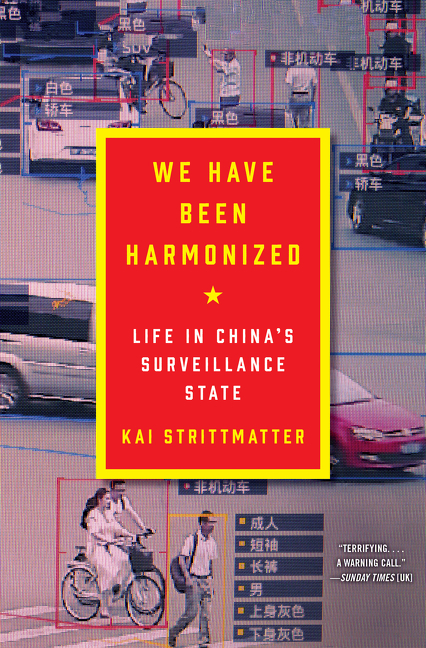 We Have Been Harmonized: Life in China's Surveil…
Kai Strittmatter
Rave
Non-Fiction 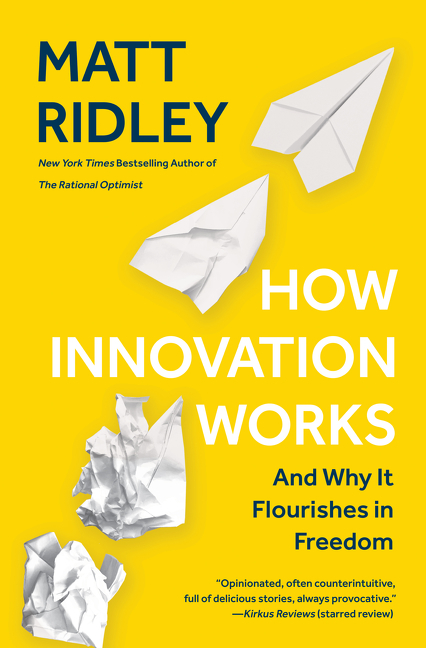 How Innovation Works: And Why It Flourishes in F…
Matt Ridley
Positive
What did you think of Life 3.0: Being Human in the Age of Artificial Intelligence?
© LitHub | Privacy