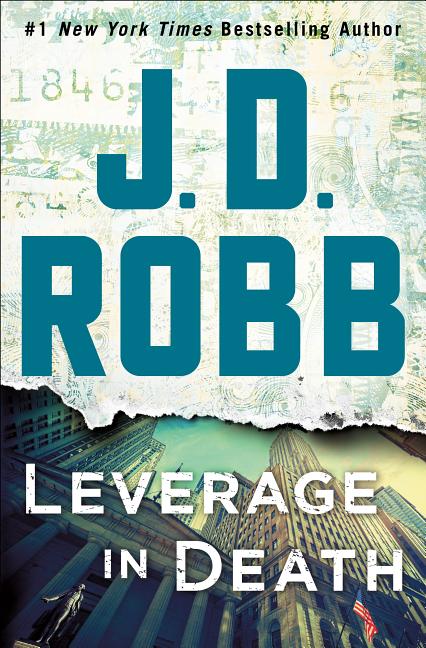 For the airline executives finalizing a merger that would make news in the business world, the nine a.m. meeting would be a major milestone. But after marketing VP Paul Rogan walked into the plush conference room, strapped with explosives, the headlines told of death and destruction instead. The NYPSD’s Eve Dallas confirms that Rogan was cruelly coerced by two masked men holding his family hostage. His motive was saving his wife and daughter―but what was the motive of the masked men?

What The Reviewers Say
Positive Corrina Lawson,
Criminal Element
[To] the question of whether the later stories can still bring the excitement of the earlier books...the answer is a resounding yes—although, that depends on what you’re looking for ... It’s the little bits of growth in each book that are rewarding to longtime readers. But it’s the police procedural part that kept me glued to the page until the ending.
Read Full Review >>
Positive John Charles,
Booklist
Robb again remixes and remasters all the addictively readable ingredients her readers have come to crave, including a tough-as-nails protagonist who takes guff from no one, a plethora of engaging secondary characters who each play their roles to perfection, a generous dash of hot-as-sin sex, and a fine-tuned, tautly paced plot that relentlessly ticks along to the book’s satisfying conclusion.
Read Full Review >>
Positive Carolyn Haley,
The New York Journal of Books
Only non-fans or super-picky-snarky ones will be disappointed. The rest of us will jump in and go for the ride, coming out satisfied. ... Established fans will gobble up Leverage in Death as eagerly as the previous volumes. New readers who like this sort of thing will soon become fans.
Read Full Review >>
See All Reviews >>
SIMILAR BOOKS
Fiction

Dirt Creek
Hayley Scrivenor
Rave
What did you think of Leverage in Death: An Eve Dallas Novel?
© LitHub | Privacy