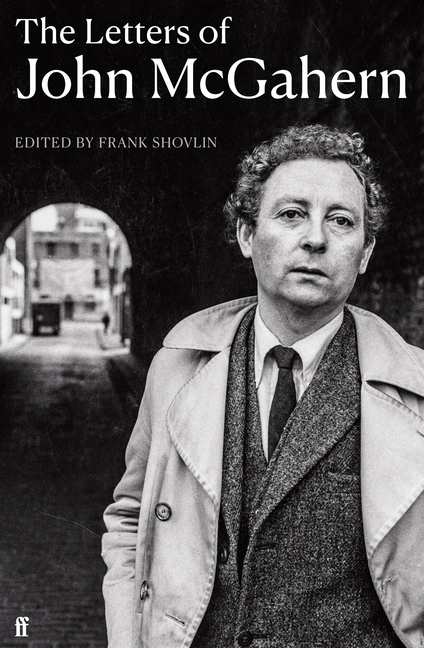 John McGahern is consistently hailed as one of the finest Irish writers since James Joyce and Samuel Beckett. Those with whom McGahern corresponded include family, friends and literary luminaries such as Seamus Heaney, Colm Tóibín, Paul Muldoon, Ian Hamilton and Richard Murphy.

What The Reviewers Say
Rave Nicholas Allen,
The Irish Times (IRE)
His letters to Monteith are one of the book’s many riches, and point to unexpected coordinates for the life and the work ... The interweaving links between the fiction, the life and the society remain partly obscure in the letters, in large part because McGahern chose it to be so, investing his self in his art, and in chosen company. For this we badly need a biography that further describes more of McGahern’s social and literary life ... Adamantine and unrelenting, McGahern’s view of art was uncompromising, as expressed in the letters to Colm Tóibín, which delineate sharply between what McGahern approved of and what he did not. There is warmth in the letters to Caroline Walsh, who we all miss, Belinda McKeon and others. Some suffer severely, and the passages that describe McGahern’s relationship with Richard Murphy are provocative, not least when he comments on Murphy’s private life in Sri Lanka ... In contrast, the advice to Tóibín was well given, and taken, and such exchanges point to the depth of feeling that McGahern inspired in others. This is true most of all in his correspondence with Madeline, and in his reports of their comings and goings to friends and contemporaries. If the early letters are the trying on of masks, the later letters after their marriage are a slow and steady release of the tensions that marked both their family upbringings, and a testament to the balance the two found together ... That spirit animates McGahern’s letters in magnificent style, and all credit to Shovlin, and to Faber, for bringing the artist, neighbour, friend and lover to such brilliant, refracted light.
Read Full Review >>
Positive Anna Mundow,
The Wall Street Journal
... ably edited by writer and scholar Frank Shovlin ... The overall effect is consequently immediate and occasionally intimate. Casual anecdotes share the page with striking descriptions of nature, of emotion, of the past ... A vanished parochial Ireland materializes in descriptions of Dublin in the 1960s...while, decades later, a timeless rural present is succinctly captured ... This is a one-sided correspondence, though Mr. Shovlin’s excellent footnotes provide occasional replies. Some of the missives are merely businesslike. But many more are substantial, and these reveal in particular how McGahern worked and how he persevered even during his final illness ... Unlike McGahern’s beautifully shaped novels, this volume of correspondence inevitably comes to an abrupt end. The writer’s life closes and the voice that we have grown fond of hearing in these letters simply falls silent. To the last, however, that voice remains clear.
Read Full Review >>
Positive Bert Wright,
The Sunday Times (UK)
Frank Shovlin has clearly done Trojan work, but the general reader might have wished for more stringent editing because too many letters are taken up with tepid prattle about meetings, invites, house moves and health issues .... At the same time, there is much to savour. Human beings are complex, often wildly self-contradictory, and McGahern was no exception.
Read Full Review >>
See All Reviews >>
SIMILAR BOOKS
Coming Soon 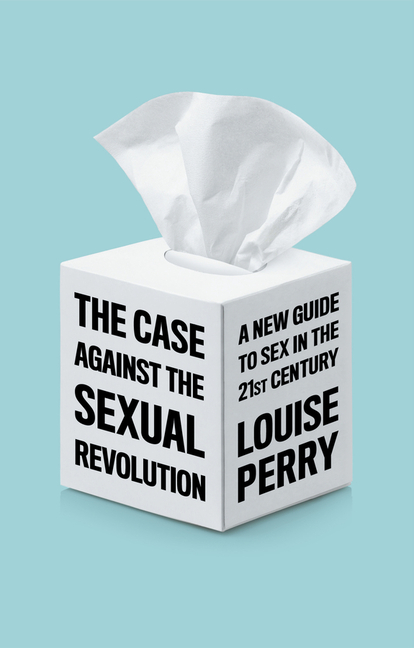 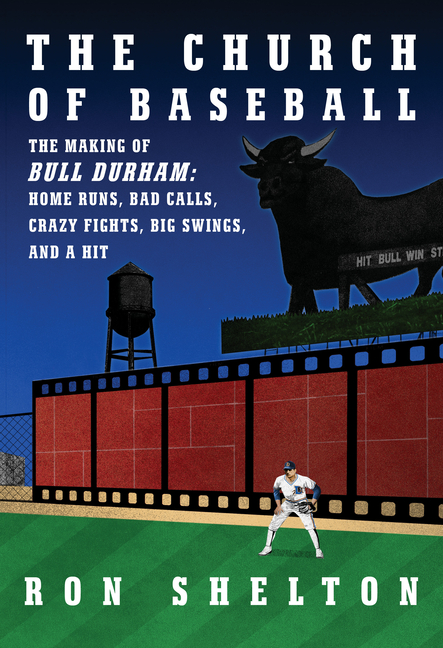 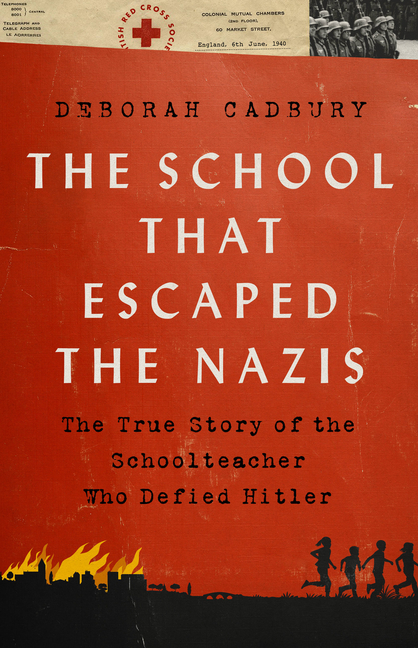 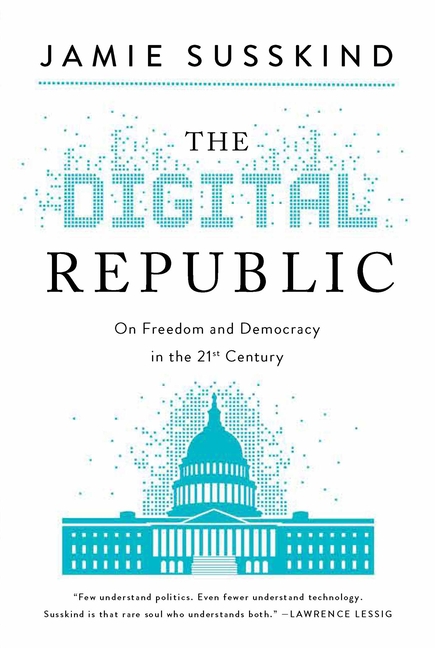 The Digital Republic: On Freedom and Democracy i…
Jamie Susskind
Positive
What did you think of Letters of John McGahern?
© LitHub | Privacy