Lady in the Lake 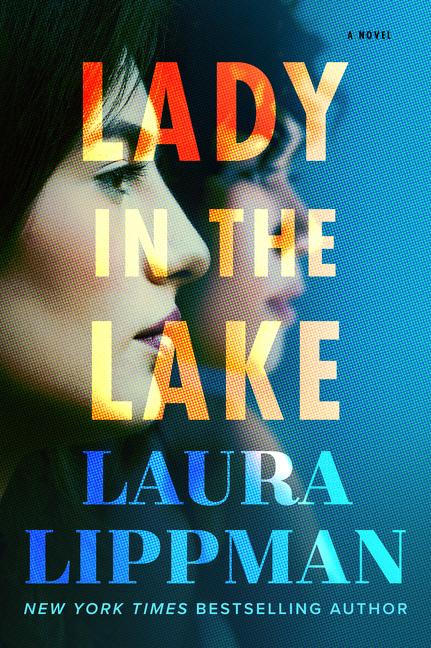 The New York Times bestselling author returns with a novel set in 1960s Baltimore that combines modern psychological insights with elements of classic noir, about a middle-aged housewife turned aspiring reporter who pursues the murder of a forgotten young woman.

What The Reviewers Say
Rave Stephen King,
The New York Times Book Review
What makes this book special, even extraordinary, is that the crossword puzzle aspect is secondary. Lippman, who is the closest writer America has to Ruth Rendell, is after bigger game ... Lippman’s point — which takes this book far beyond the works of Agatha Christie and Rex Stout, although Lippman does not fail to honor her genre roots — is that Maddie also pays, and in blood ... Lippman walks a fine line, balancing a cracking good mystery with the story of a not always admirable woman working to stand on her own. Lippman never loses sight of Maddie’s options and her obstacles ... she never loses touch with the twin mysteries at the center of her story ... Lippman answers all outstanding questions with a totally cool double twist that your reviewer — a veteran reader of mysteries — never saw coming.
Read Full Review >>
Rave Jen Michalski,
The Washington Post
Lippman’s ambitious novel weaves some 20 points of view into a seamless, vivid whole. The novel demonstrates that Lippman, a former Baltimore Sun reporter, is both a skilled journalist and a masterful novelist ... Lippman isn’t a stranger to stories involving race...and here she casts a wide net in the quest for authenticity, including the perspectives of Cleo’s family and other traditionally underrepresented voices ... Lippman writes with a nuanced understanding of character, and each voice is distinct ... And although some characters don’t seem to add much to the mystery of Cleo’s death, Lippman uses them to show the many layers a reporter must sift through while pursuing a lead. The Lady of the Lake is more than a 'weird love letter to Baltimore newspapers' — it is an earnest and beautiful homage to a city and its people.
Read Full Review >>
Positive Annabel Gutterman,
TIME
While the voice of Cleo’s ghost is compelling, other narrators are less sharply articulated...But the suspense picks up as Maddie pieces together what really happened to Cleo ... Though Lady in the Lake is a thriller, it’s most gripping when it probes Maddie’s evolving relationship with the city she’s always lived in but is only now beginning to see clearly ... The clarity of Cleo’s voice, which directly addresses both Maddie and the reader, showcases her own complexities and interrogates the biases that threatened her very survival. It’s Cleo whose words make the reader feel the intense grip prejudice has over 1960s Baltimore, and Cleo who makes it impossible to ignore how that ugly legacy lives on.
Read Full Review >>
See All Reviews >>
SIMILAR BOOKS
Fiction

The Other Black Girl
Zakiya Dalila Harris
Rave
What did you think of Lady in the Lake?
© LitHub | Privacy