Karachi Vice: Life and Death in a Divided City 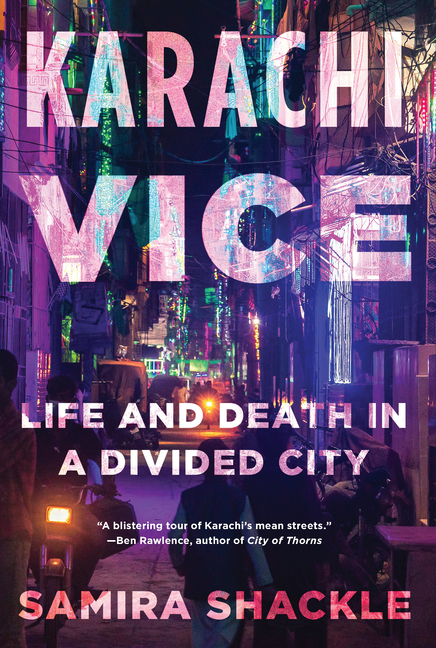 A journey around Karachi in the company of those who know the city inside out.

What The Reviewers Say
Rave Nidhi Srinivas,
The Asian Review of Books
At the heart of the book are Safdar, Parveen, Siraj, Jannat and Zille, and their lives between 2015 and 2019. An ambulance driver, a crime reporter, a schoolteacher, a village woman, an NGO worker, they live in the poorer, more dangerous parts of the city, Lyari, Orangi, Kiamari, Landhi. Their voices dominate this book, and through them the reader slowly understands this bewildering, compelling and massive city ... International coverage of Pakistan tends to be skewed toward Islamic extremism and internal strife. A grim inevitability pervades such reporting—can things ever get better? Shackle neither laments nor resists such coverage, but she does wish to show how people endure despite it all, living their lives and loves, earning a living, getting through it. Despite the shocking violence and casual deaths that punctuate her narrative, it is shaped by a deep love for the urban poor, an appreciation of their lives in arduous circumstances ... The book’s strength rests in these stories of survival, and the friendships that sustain them ... Just as the book shows how the vulnerable navigate a city, it also describes the well-intended organizations that take up the role of the state to help the poor ... will appeal not only to readers eager to better understand one of the biggest cities in the world, but to students of character, wishing to learn how human beings handle and endure the tests exacted by a hard world. It will be essential reading for those wishing to understand such lives in South Asia’s mega-cities.
Read Full Review >>
Rave Rabeea Saleem,
The Times Literary Supplement (UK)
... profiles, with great vividness, five individuals who serve as narrative linchpins in a tale of a city hurtling from one crisis to the next ... The relentlessness of the violence described by Shackle is both sobering and gripping ... meticulously constructs a vibrant mosaic of a city’s underbelly, while disentangling the ways in which Karachi is enmeshed with crime lords, gangs, political interests and militants. Samira Shackle’s prose is nimble and propulsive, as she expertly combines interview, anecdote and reportage with in-depth sociopolitical analysis.
Read Full Review >>
Positive Abhrajyoti Chakraborty,
The Guardian (UK)
Shackle excels at drawing out the incisive quote ... the book’s triumph is Zille, the one character whose motives aren’t always transparent. Shackle can never quite pin him down – he lies to her three times about his age – and yet the city comes to life through his eyes ... The ordeals faced by Shackle’s protagonists seem to suit the powers that be just fine: behind the cover of violence and ethnic conflict there is good money to be made. Shackle is reluctant to insert herself into the narrative, but she is surely part of Karachi’s story, since her mother was born and brought up there. How does she herself perceive the city?
Read Full Review >>
See All Reviews >>
SIMILAR BOOKS
Investigative Journalism 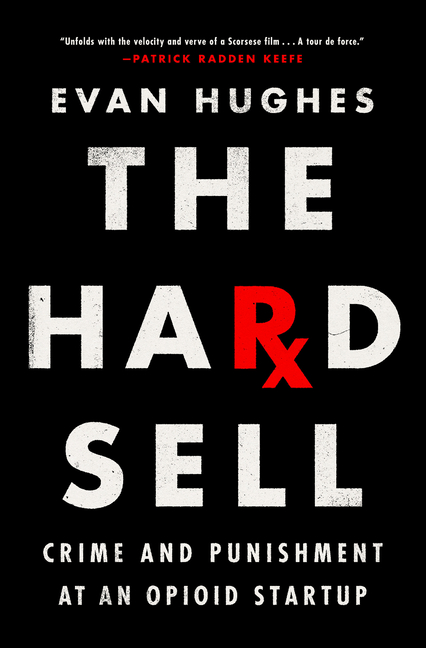 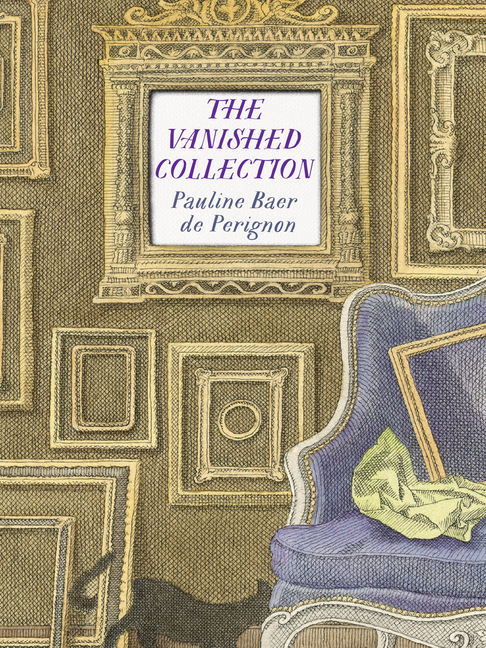 How Civil Wars Start: And How to Stop Them
Barbara F Walter
Positive
Investigative Journalism 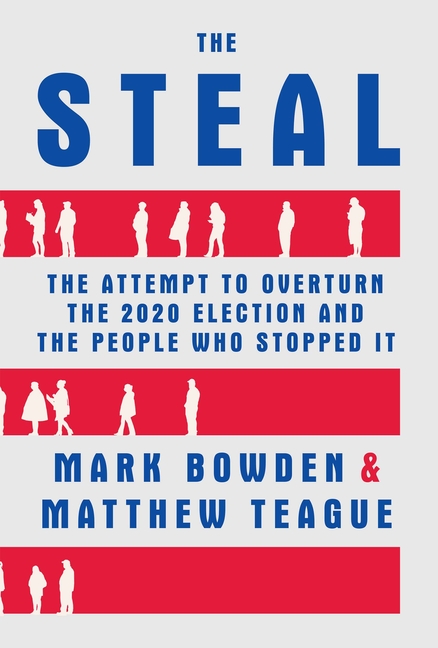 The Steal: The Attempt to Overturn the 2020 Elec…
Mark Bowden and Matthew Teague
Positive
What did you think of Karachi Vice: Life and Death in a Divided City?
© LitHub | Privacy