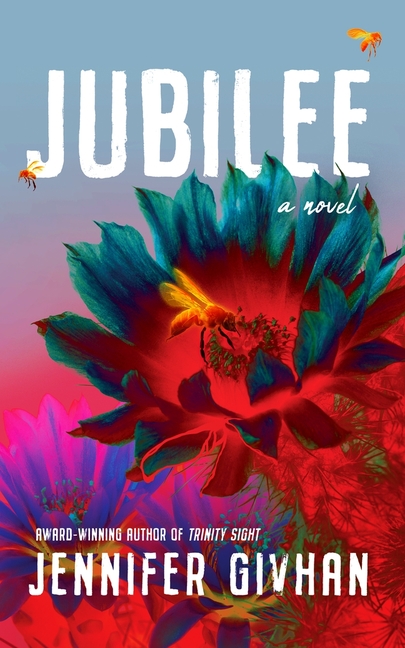 When Bianca appears late one night at her brother's house in Santa Ana, she is barely conscious, though not alone. Jubilee, wrapped in a fuzzy pink romper, is buckled into a car seat. Told in alternating points of view, Jubilee reveals both the haunting power of our lived experiences and the surreal possibility of the present to heal the past.

What The Reviewers Say
Rave Thane Tierney,
BookPage
Givhan, who, like her protagonist, is a poet, paints a surrealist canvas with vivid colors, even invoking images from artists such as Frida Kahlo and Remedios Varo. The richness of her language and her eye for nuance animate her depictions of both the bleak exterior landscape of California’s Imperial Valley and the bleak interior landscape of Bianca’s damaged soul. Through it all, Givhan has forged a compelling tension between psychological drama and romance that makes for a riveting read.
Read Full Review >>
Positive Bethanne Patrick,
The Washington Post
... what saves the book from melodrama (it’s well written, but heavy on emotion) is its through line: Bianca’s devotion to poetry. Like her idol, Sandra Cisneros, Bianca wants to be a voice for her people, the Mexican American working-class residents of Southern California ... Givhan manages to tell a story about Mexicali culture that, by focusing on one young woman’s hope, avoids cultural generalizations and tells, instead, a story of family growth and personal triumph.
Read Full Review >>
Positive Terri Lewis,
Washington Independent Review of Books
These first 15 pages set up a mystery to be unraveled ... But an opening should also draw the reader into the story, and this deluge of oblique hints, long descriptions, and out-of-context names is interesting but flat. However, in subsequent chapters, Bianca takes on dimension. And when the engine of the story finally kicks in, it’s propulsive ... While the POV shifts are well handled, the time jumps can be frustrating. The reader becomes involved in a storyline, only to be whipped backward or forward. Once or twice, I longed to skip a chapter in order to continue on in one timeframe, most often when Joshua is working to understand Bianca and solve the problems in their relationship ... The Mexican American culture surrounding Bianca is palpable: Descriptions of large family gatherings, mouthwatering food, celebrations, and tales from folklore stream across every page, as do portrayals of chauvinistic men ... Givhan is an award-winning poet, and it shows in the novel’s language. Most poems demand space on the page, and Givhan uses this to her advantage in the free-standing letters Bianca writes to Jubilee. But in other places, the author misjudges, and lyrical but dense paragraphs break the narrative flow. That said, there are some glorious passages ... a rich novel that rewards patience at the beginning, gains speed as traumas are uncovered, and leaves the reader rooting for Bianca and Joshua as they struggle to create a life together.
Read Full Review >>
See All Reviews >>
SIMILAR BOOKS
Coming Soon 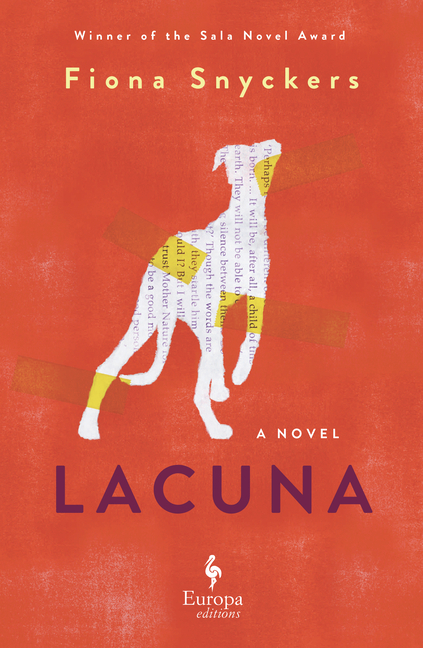 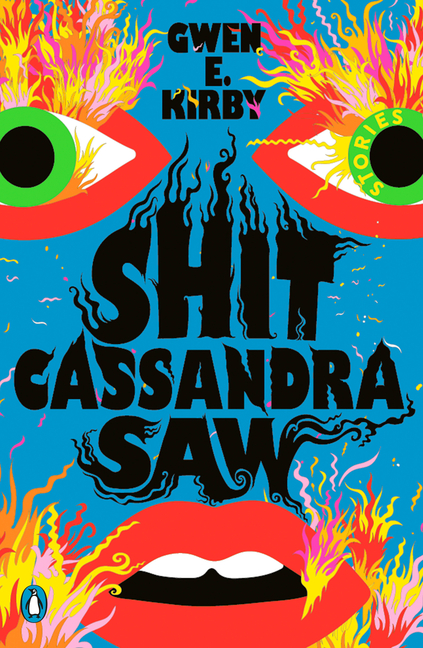 Small World
Jonathan Evison
Rave
What did you think of Jubilee?
© LitHub | Privacy