Is There Still Sex in the City? 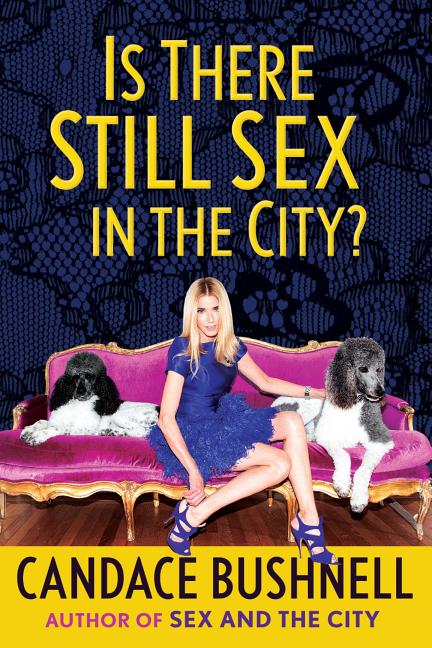 From the pioneering, New York Times-bestselling author who brought us Sex and the City comes a look at sex, dating, and friendship in New York City after fifty.

What The Reviewers Say
Mixed Leah Greenblatt,
Entertainment Weekly
Two-plus decades after Carrie Bradshaw & Co. became avatars of modern singledom, pop culture has inevitably evolved — though it’s not clear, in Bushnell’s latest, that the woman who created them has ... At 60, Bushnell’s voice still has the cigarette-tipped kittenishness of a sort of graying Holly Golightly ... for every welcome moment of vulnerability — she addresses with unvarnished honesty all the ways that society tends to erase a woman over 50 without a partner — there are odd digressions that feel dragged too soon from the drafts folder: meandering thoughts on five-figure face creams, errant houseguests, and, perhaps inevitably, shopping for shoes. She dispenses with the end of her decade-long marriage in approximately a paragraph, which is less space than she allots to the death of her dog, and delivers tales of close friends’ misadventures as if they were cocktail-party anecdotes, not the genuine crises they often honestly seem to be. By the time she gets to her own cautiously optimistic ending, even a faithful reader couldn’t help but wonder: Isn’t there more to sex than this City?
Read Full Review >>
Mixed Allison Pearson,
The New York Times Book Review
[The] you-gotta-laugh-or-you-cry place is where Candace Bushnell, with her usual sparkling candor, begins Is There Still Sex in the City? ... It’s not easy to recreate the magic formula of an epoch-defining best seller. Bushnell gives it her best shot, sprinkling her trademark acronyms and nicknames like comedy confetti ... She is funny on 'cubbing' ... and on 'MAM' (middle-aged madness, which Bushnell claims is the female version of the male midlife crisis). Any woman in that age bracket, however, will recognize the thunderous mood-swings as symptoms of that state the author is so weirdly reluctant to mention ... At the end, there is tragedy for one of the women in the Village group. But we have hardly learned their names, let alone their characters, so the emotional impact is dulled. Bushnell, who is better at hilarious than heartfelt, has found happiness ... As for the answer to the book’s title, there isn’t a whole lot of sex in the city, but there is companionship, which would have appalled Carrie Bradshaw — but what did she and her shoe collection know?
Read Full Review >>
Mixed Jancee Dunn,
The Washington Post
Bushnell’s voice is as knowing and sharp as ever ... As usual, female bonds are a godsend, but also the book’s weakness, as Bushnell toggles fitfully between her own story and those of many friends, and even friends of friends — most of whom are so lightly sketched that it’s hard to care about them. Nor is it easy to relate to some of their problems ... more ruminative than the original; winding through the amusing anecdotes is a vivid current of fear ... This dread of irrelevance is worth exploring in greater depth. Instead, she backs away and pivots to a story — a plodding 17-page story — about being hoodwinked into buying $4,000 face cream. It’s a missed opportunity, one of several in the book.
Read Full Review >>
See All Reviews >>
SIMILAR BOOKS
Coming Soon 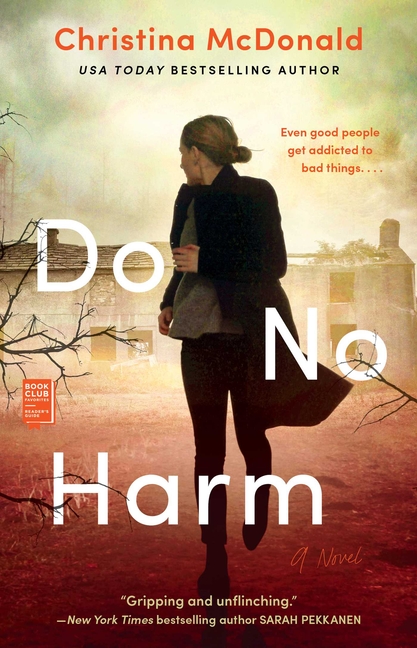 Do No Harm
Christina McDonald
Positive
What did you think of Is There Still Sex in the City??
© LitHub | Privacy