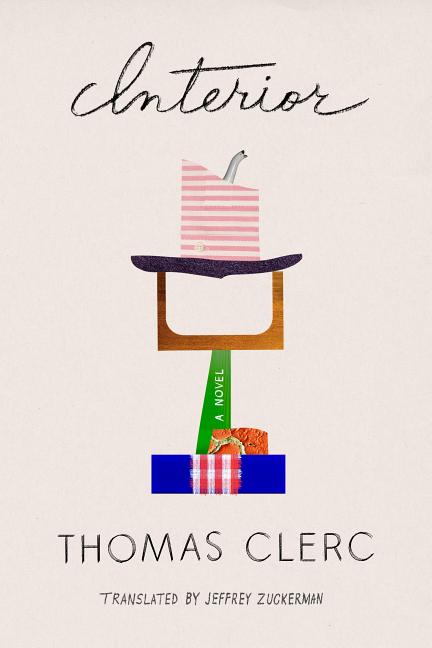 A French academic’s detailed description of his Paris apartment and its contents is full of humor and brainy mischief.

What The Reviewers Say
Rave Alexander Moran,
Booklist Online
...A Clerc slowly describes every facet of his home in ridiculous, fascinating, often hilarious detail. Treating each object, whether a doorbell, a book, or a kitchen utensil, as equally worthy of attention, he creates a comical forensic analysis of the possessions he has accumulated since moving in on September 11, 2001, while self-consciously imitating and expanding Xavier de Maistre’s classic, A Journey around My Room (1795) ... Challenging to get into yet easy to read, this wonderfully translated, thought-provoking work questions what defines a person, the relationships we have with the objects that define our routines, and what literature can be.
Read Full Review >>
Positive Parul Sehgal,
The New York Times
For three years, the French writer Thomas Clerc cloistered himself in his 50-square-meter Parisian apartment, compiling an annotation of his possessions, including some 700 books, two old pornographic magazines, one electric kettle and one small spider who had taken up residence in his living room. The project became a book — Interior, a 'poetics of property,' a room-by-room tour of his home, published in France in 2013 and now translated into English ... The stolid descriptions, the allergy to suspense and any real storytelling, feels all the more strange given that the references in the book run almost exclusively to twisty mysteries — to Hitchcock, Columbo, the board game Clue.
Read Full Review >>
Positive Audrey Deng,
Columbia Journal
Interior, a novel by Thomas Clerc translated superbly from French by Jeffrey Zuckerman, is a room-by-room literary blueprint of a Parisian apartment owned by a middle-aged bachelor, whose name, in a twist of auto fictive imagination, is also Thomas. In the novel, there is little dialogue, no exposition—only objects, the memories associated with them, and the rooms in which they live. If there is plot, it is only hinted at by the doorbell, which rings occasionally throughout the novel, tantalizing the reader, threatening plot ... It may seem like the idea of a bored and cynical storyteller to make a novel out of an apartment’s contents. Interior, however, comes across more as dizzyingly indulgent, solipsistic, and self-assured, the musings of a fussy narrator who genuinely takes pleasure in the sound of his own voice. Thomas furnishes over 300 pages with anecdotes and his reactions to various pieces of furniture, his logic in design and decoration, the mental process behind picking a tablecloth and why he put the toilet paper there and not on a dispenser. (Thomas prefers to place the toilet paper atop the tank because it looks cruder there. And because it looks cruder there, it is more faithful to the meaning of toilet paper and its true purpose of wiping ass.) Decorative choice is tied to literary philosophy, says Thomas. To be healthy, one ought to be honest in both excrement and writing (don’t force it).
Read Full Review >>
See All Reviews >>
SIMILAR BOOKS
Fiction 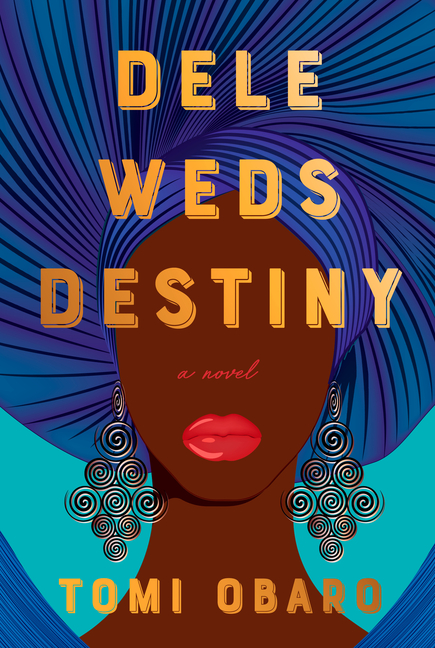 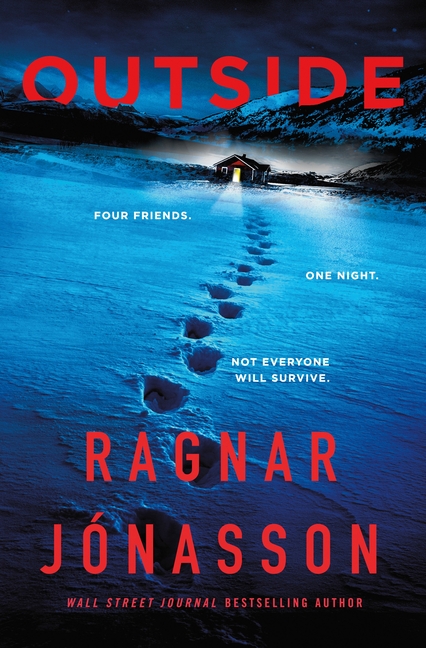 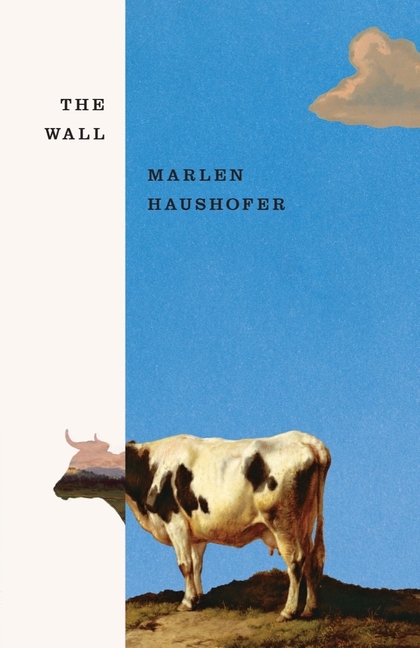 The Wall
Marlen Haushofer tr. Shaun Whiteside
Rave
What did you think of Interior?
© LitHub | Privacy