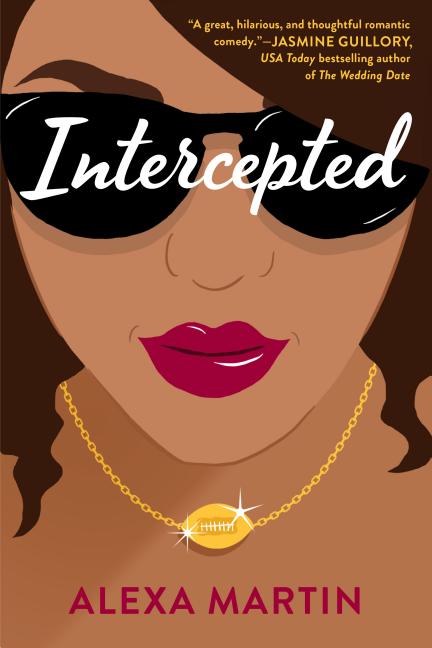 When Marlee Harper discovers her longtime boyfriend, an NFL player, has been cheating on her, she vows to never date an athlete again. There's just one problem: Gavin Pope, the new hotshot quarterback and a fling from the past, has Marlee in his sights.
Positive
Based on 5 reviews

What The Reviewers Say
Positive Maya Rodale,
NPR
Marlee is a fierce, loving and sassy heroine, determined to be independent for the first time in her life—even if it means sacrificing the best sex (and the best relationship) she's ever had. Her love story isn't about which football player is The One for her, it's about a woman claiming her independence on her own terms, even when a hunky guy keeps coming to the rescue.
Read Full Review >>
Mixed Jennifer Prokop,
Smart Bitches Trashy Books
By far, the most stunning achievement in this book is the first person 'voice' of Marlee. I don’t just mean she’s telling the story, it’s that Alexa Martin’s has created an entirely distinctive worldview which saturates every page in the book. Marlee uses sharp, sarcastic humor (there’s a lot of ironic hashtagging, which #WorkedForMeButMightNotForYou) to create the armor she shows to the world, but we also see the ways she’s struggling ... This deep dive into Marlee’s point of view isn’t just a technical achievement; it feels brave. Alexa Martin isn’t afraid to include Marlee’s negative, spiteful, or mean feelings. For me, this was refreshing ... Unfortunately, that first person narration that works so well to develop Marlee fails to create compelling characterization for both Chris and the hero, Gavin Pope ... as a romance, it was disappointing. Marlee’s strong voice wasn’t enough to overcome the uneven pacing, the fuzziness of Gavin’s character, and the number of plotting shortcuts.
Read Full Review >>
Mixed Dear Author
Apart from Naomi, Marlee’s best friend, who is married to another Mustangs player, all of the Lady Mustangs are terrible, awful people. I admit I had some discomfort with just how many bitchy women were portrayed. I know women can be terrible people but the sheer volume of them in Intercepted was a thing to behold. I expect for some readers this will be a dealbreaker ... In some respects Chris was a bit of a caricature because he was just so awful I did wonder why Marlee had put up with him for so long. In contrast (but even without that contrast to be honest) Gavin is a dream. He’s respectful, helpful, kind, generous, thoughtful and sexy ... For the most part the writing was clever and engaging, with plenty of humour and apart from all the hashtags it worked for me. However, some of the tropes used felt a little tired and I didn’t understand and did not like Gavin’s actions toward the end of the book (he’s not a cheater readers, no fears on that account).
Read Full Review >>
See All Reviews >>
SIMILAR BOOKS
Fiction 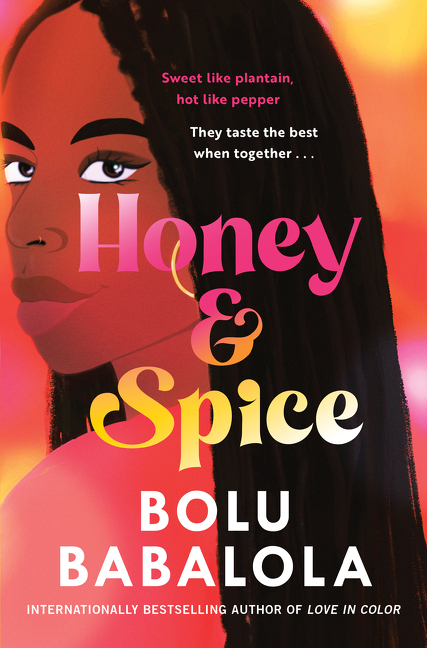 Lucie Yi Is Not a Romantic
Lauren Ho
Positive
What did you think of Intercepted?
© LitHub | Privacy