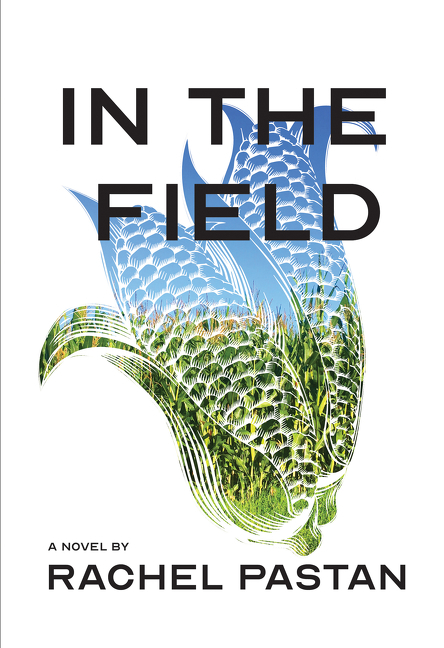 In 1920, having persuaded her resistant mother to send her to college, Kate Croft falls in love with science. Painfully rebuffed by a girl she longs for, and in flight from her own confusing sexuality, Kate finds refuge in the calm rationality of biology.

What The Reviewers Say
Positive Carol Haggas,
Booklist
Inspired by the life of groundbreaking, Nobel Prize–winning geneticist Barbara McClintock, Pastan creates an equally indelible character in her heroine, Kate Croft ... Pastan’s Kate is feisty, principled, sensitive, and caring, a complex woman competing for recognition in complicated times. Untold-until-now tales of trailblazing women in the sciences capture the popular imagination, and Pastan’s novel about determined geneticist Kate Croft is a worthy addition to this compelling and inspiring trend.
Read Full Review >>
Positive Kirkus
This novel, whose protagonist is modeled after Barbara McClintock, the first and only woman to win the Nobel Prize in physiology or medicine alone, offers a compelling journey through the frustrating, stymied, yet often fascinating world of scientific innovation. Kate is a satisfying character to root for—stubborn, tender, and occasionally myopic—though some supporting characters are underdeveloped or slot into predictable subplots. Still, Pastan’s ability to display the distinctly human side of scientific discovery—its many pitfalls, thrills, and missteps—keeps the novel’s heart alive. Engaging and heartfelt.
Read Full Review >>
Positive Publishers Weekly
An inspiring story of triumph against the odds ... roft confronts a choice between love and ambition. Pastan makes a spirited character study out of Croft’s doggedness and triumph, and describes various complex scientific concepts with aplomb. This swift story educates as much as it excites.
Read Full Review >>
See All Reviews >>
SIMILAR BOOKS
Fiction

This Other Eden
Paul Harding
Rave
What did you think of In the Field?
© LitHub | Privacy