In the Country of Others 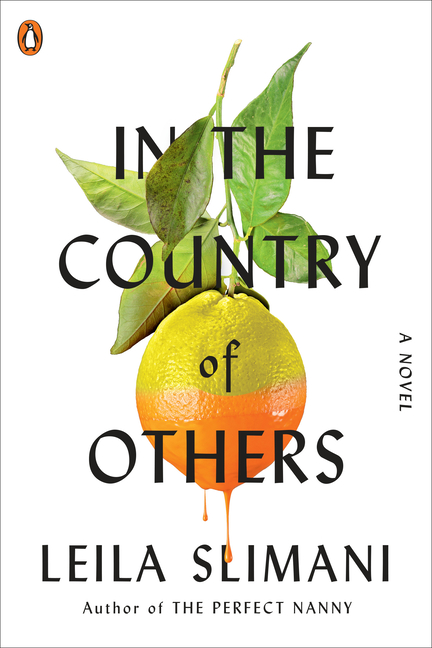 What The Reviewers Say
Rave Tessa Hadley,
The Guardian (UK)
The sentences in The Country of Others are layered, and more laden with material; the writing is more exploratory, it reaches outward. And a complex world pushes back against her words, changing the quality of her attention to it ... Nothing feels in the least dutiful or cautious, however, in her creation of her fictional characters; she still works her dangerous magic and delivers shocks, imagining the violence of their desires and rages ... Slimani’s charged language, feeling for the fracture lines inside individuals and between them, and between different cultures, prepares us for the worst: which comes close, but never quite comes home.
Read Full Review >>
Rave John Phipps,
The Times (UK)
The Country of Others is a very different beast [than Slimani's previous books], a broader and better book than either of its predecessors ... As in the earlier novels [the characters] twist between need and repulsion, lust and hatred. What’s new about this book is the sense of a world beyond those passions, one that’s been realized with sympathy and skill ... This novel is maybe a bit short on humour. But it does impress with the depth of its moral imagination. It’s what you might, if you were feeling provocative, call a novel for adults: one that doesn’t grind axes, or preach, or tally up right and wrong, but simply explains that to know all isn’t necessarily to forgive all ... The Country of Others is a morally difficult, slow-burn story about lives being suffocated by circumstance, one that’s carried off with greater sympathy and realism than anything Slimani has done before.
Read Full Review >>
Rave Meena Kandasamy,
The New York Times Book Review
... lays bare women’s intimate, lacerating experience of war and its consequent trauma... In Sam Taylor’s seamless, poetic translation, Slimani masterfully captures these nuanced shifts: the French that scales back to Mathilde’s Alsatian dialect when she’s in the throes of delirious illness ... Slimani writes motherhood like no one else, and Mathilde’s subtle ambivalence toward that role is no exception ... Slimani handles Mathilde’s evolution elegantly: The wife is no victim.
Read Full Review >>
See All Reviews >>
SIMILAR BOOKS
Coming Soon

Matrix
Lauren Groff
Rave
What did you think of In the Country of Others?
© LitHub | Privacy