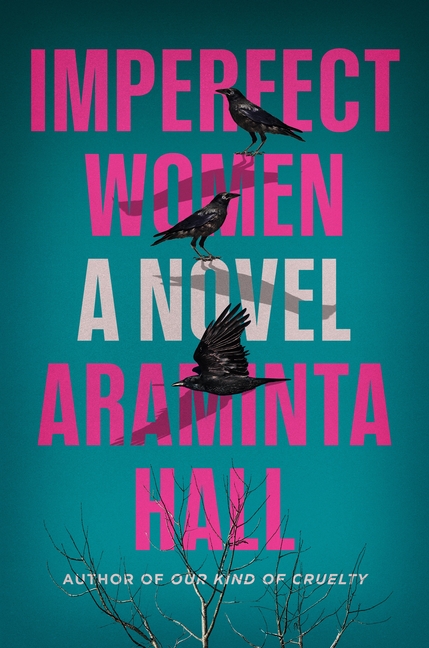 When Nancy Hennessy is murdered, she leaves behind two best friends, an adoring husband and daughter, and a secret lover whose identity she took to the grave. Nancy was gorgeous, wealthy, and cherished by those who knew her―from the outside, her life was perfect. But as the investigation into her death flounders and her friends Eleanor and Mary wrestle with their grief, dark details surface that reveal how little they knew their friend, each other, and maybe even themselves.

What The Reviewers Say
Positive Sarah Lyall,
The New York Times Book
The book creeps on you slowly, like a fog, until you find yourself enveloped in this tangled skein of relationships, eager to see how all this is going to play out, who is going to betray whom and in what way. Sometimes you feel annoyed at the women for being so baroquely hard on themselves ... Imperfect Women is not a conventional detective story, but an investigation into character and motivation. The real mysteries concern love, friendship, obligation, the disappointments that come with the passage of time and the mysteries of other people’s hearts—as well as your own ... Nancy’s death, as shocking and unfortunate as it is, turns out to be a precursor to the real story here, a long tease for the twist Hall saves for the end of this surprising book. After all that has happened, it feels like poetic justice.
Read Full Review >>
Rave Paula Priamos,
New York Journal of Books
In Imperfect Women Araminta Hall uncovers the realistic and dangerous flaws of her three female protagonists by showing the reader why they chose the man who shares their bed. At times surprising and other times disturbing, Imperfect Women is a suspenseful mystery with depth, a frightful look at domesticity gone awry, intricately written with layers of female frailty and ferocity that are impossible to turn away from.
Read Full Review >>
Rave Rebecca Munro,
Bookreporter
... tautly plotted ... the greatest strength of the book is how perfectly imperfect each of them is; all three are wholly realized, believably complicated and layered, and self-conscious without being self-absorbed. Though Eleanor, Nancy and Mary are all obsessed with the opinions of one another, Hall uses their microcosm to unpack the multiple pressures, impossible expectations and horrible judgments that women face every day in society, at work and in their relationships ... Hall does not disparage men or dispute the existence of good men in her book, but she certainly does remind us that even as women are harmed emotionally and physically every day, men almost always have a way out of their guilt for it ... Readers who enjoyed Our Kind of Cruelty will be delighted to see that Hall has maintained her talent for dark characterizations and vivid descriptions of violent, obsessive love, but this is not quite the same psychological thriller. IMPERFECT WOMEN is much more nuanced and intellectual; while a murder has been committed, this is not a jump-scare-filled or particularly shocking suspense novel (though there is a satisfying murder mystery simmering in the background at all times). The thrills here are much more thought-provoking and insightful ...You’ll buy this one for the comparisons to Paula Hawkins, but you’ll remember it for the sharply observed and brilliantly explored observations on women and their various --- but always criticized --- roles in society.
Read Full Review >>
See All Reviews >>
SIMILAR BOOKS
Fiction 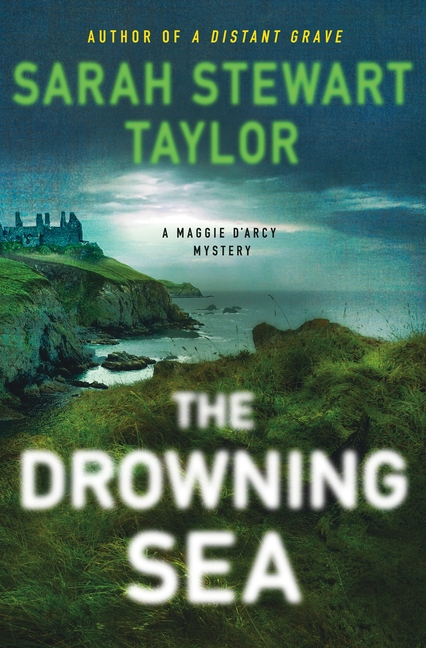 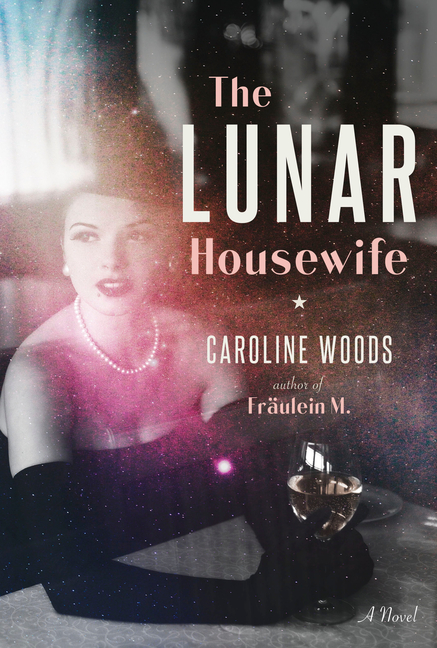