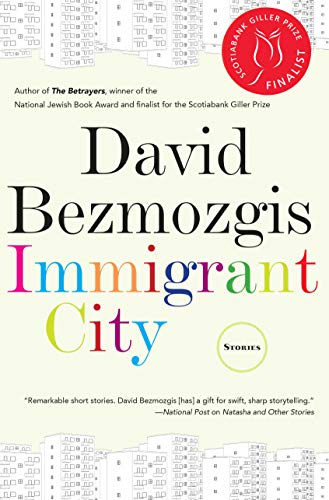 In David Bezmoszgis stories, a father and his young daughter stumble into a bizarre version of his immigrant childhood. A mysterious tech conference brings a writer to Montreal, where he discovers new designs on the past, a grandfather’s Yiddish letters expose a love affair and a wartime secret, and a young man leaves Russia to pursue a boxing career only to find himself working as a doorman in a garish nightclub in the Toronto suburbs. Bezmozgis pleads no special causes but presents immigrant characters with all their contradictions and complexities, their earnest and divided hearts.

What The Reviewers Say
Rave Donald Weber,
The Jewish Book Council
The author’s new col­lec­tion, Immi­grant City, deep­ens his explo­ration of Jew­ish dias­poric themes of dis­place­ment and move­ment, mem­o­ry and nos­tal­gia ... The two longest sto­ries, ​'A Grave­stone for an Old Grave' and ​'The Russ­ian Riv­iera' are tour de force per­for­mances that both sum­ma­rize and deep­en the key themes in Immi­grant City ... The sto­ries gath­ered in Immi­grant City con­tin­ue David Bezmozgis’s project of sound­ing the emo­tion­al depths in the immi­grant encounter with a bewil­der­ing, often humil­i­at­ing new world, where the past is shroud­ed in secrets, buried under lay­ers of repres­sion. ​'What did I stand to gain by scav­eng­ing through the past?' Bezmozgis’s fic­tion­al grand­son asks. In sto­ries filled with com­pas­sion for both the dead and the liv­ing, Immi­grant City offers mov­ing, rich­ly imag­ined answers to this cos­mic question.
Read Full Review >>
Rave Nancy Wigston,
The Toronto Star (CAN)
...[a] darkly humorous new collection ... Bezmozgis’ first return to the short story form in more than a decade, shows that his skills at creating perfect (and perfectly unsettling) worlds-within-worlds remain unparalleled ...In these tales, when the past knocks, it comes laden with baggage ... Intelligent, funny, unfailingly sympathetic, Bezmozgis portrays lives constantly teetering between past and present, between worlds remembered and those that are all too real.
Read Full Review >>
Rave Menaka Raman-Wilms,
The Ottawa Review of Books
Immigrant City by David Bezmozgis is a book that is both unassuming and quietly powerful ... Most of the stories focus on the ordinary, such as buying a used car door, or taking your child to a doctor. It’s the stuff of everyday life, and Bezmozgis then uses these small instances to examine deeper questions of identity and self ... Ultimately, the stories suggest that what really matters in many situations isn’t the thing we set out looking for ... The writing is simple, but deceptively so. Just like the content of each story, the reader doesn’t always realize they’re dealing with complicated emotions until they’re already fully entrenched in them. It’s only later that it’s clear something significant has happened. In this way, the book is brilliant at subtly pulling the reader in and holding attention. In a way, the stories that make up Immigrant City are very quiet. At first they don’t seem like anything spectacular, but that is precisely the revelation; that there are massive emotions often motivated by identity in even the smallest of actions. Immigrant City offers small glimpses into different people’s lives in order to understand the effect of personal history, how it sometimes dictates what we do and how we see things. It is both beautiful and illuminating.
Read Full Review >>
See All Reviews >>
SIMILAR BOOKS
Fiction 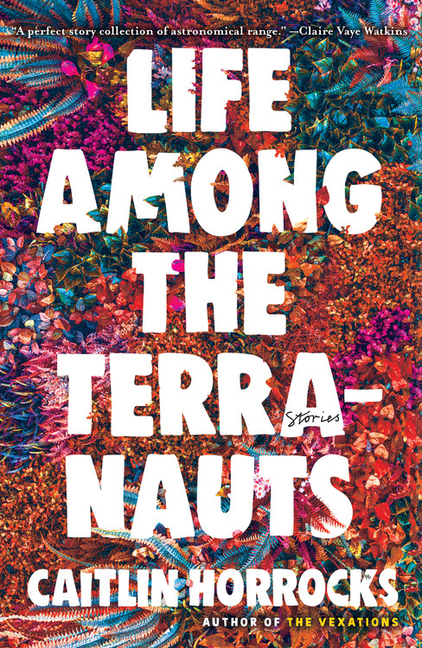 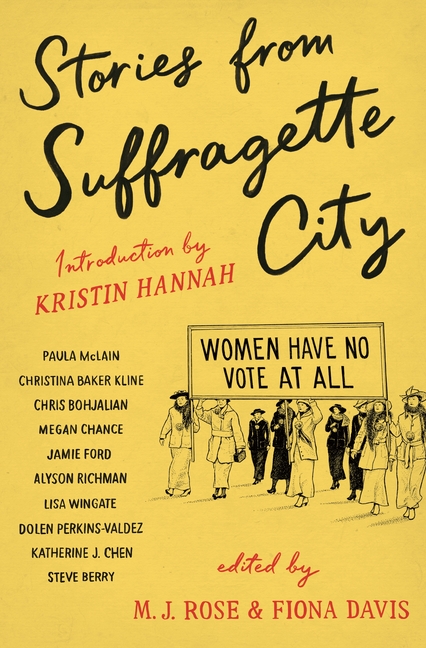 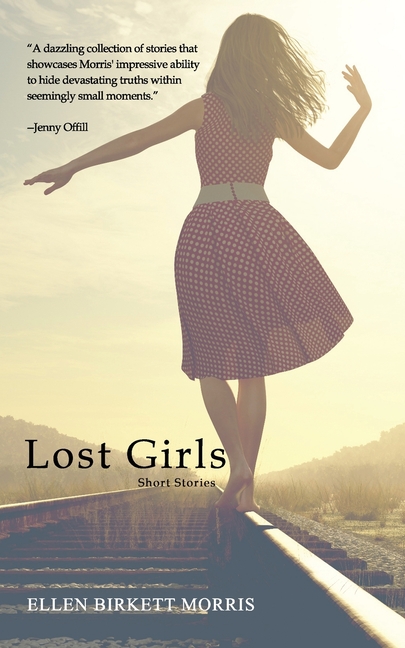