I'm Gonna Say It Now: The Writings of Phil Ochs 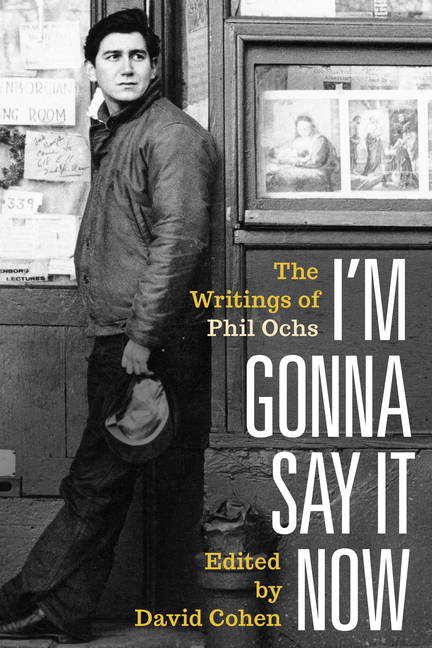 Phil Ochs is known primarily as a songwriter; however, his oeuvre extends far beyond that--to short stories, poetry, criticism, journalism, and satire, all of which are included in I'm Gonna Say It Now: The Writings of Phil Ochs, which represents the majority of what Ochs wrote outside of his large circle of songs. This comprehensive tome presents another side of the famous topical songwriter, showcasing his prose and poetry from across the full span of his life. From prizewinning stories and clear-eyed reporting while a journalism major in college to music criticism, satires, and political pieces written while part of the burgeoning folk scene of New York City in the early 1960s and during the tumultuous Vietnam War era; from sharp and lyrical poems (many previously unpublished) to reviews, features, and satires written while living in Los Angeles and the final, elegiac coda writings from near the end of his life--I'm Gonna Say It Now presents the complete picture.

What The Reviewers Say
Positive HUGH IGLARSH,
New City Lit
The late folksinger-songwriter-activist Phil Ochs will always have the misfortune of being bracketed with Bob Dylan, his fellow Greenwich Village troubadour who managed to escape the folkie ghetto and achieve the popular acclaim and critical adulation that would always elude Ochs. Reading I’m Gonna Say It Now, the collected writings of Ochs, one is struck by how different the two musicians were as artists and human beings, and how taken together they define so many of the tensions and directions of sixties music and culture. Ochs’ generous, unstinting and not always reciprocated admiration for Dylan is one of the thematic threads tying together this potpourri of articles, essays, reviews, liner notes, poetry and satire, edited by David Cohen ... What makes the book such an interesting read is the way the juvenilia here [...] and a panoply of features, straight reporting and burlesque written for OSU publications—hits many notes that echo across the artist’s more mature work ... I’m Gonna Say It Now tracks the youthful triumphs and slow downward curve of Ochs’ tragically truncated life and career. It contains many gems and interesting curiosities ... By and large, his songs are touched with a humanity, depth of feeling and keen wit that remain fresh and provocative, and one can say the same of the lion’s share of writings gathered here.
Read Full Review >>
Positive Wesley Stace,
The Wall Street Journal
It is [...] one of the chief joys of Mr. Cohen’s I’m Gonna Say It Now that we can concentrate instead on Ochs’s live-wire mind, his crackling satire and his off-the-cuff flights of fancy ... Some of Ochs’s essays deal with abstruse contemporary political subjects, and though it is the fate of all topical songs to become untopical, a few thoughtful annotations might have helped them jump a little more readily from the page in Mr. Cohen’s collection: Mr. Schumacher’s assiduously researched biography makes a handy companion volume. Mr. Cohen is frank enough to admit in his introduction that some of the essays are blunted 'due to limitations on the use of song lyrics' and this is unfortunate ... All liner notes and many unpublished poems are included, and though later articles are less pressing [...] they all deserve their place ... It would be easy to say that we need a Phil Ochs now, but there are plenty of people flying the protest flag, many of whom haven’t found themselves troubled by Ochs’s own misgivings. Yet, watching events unfold in the late autumn of 2020, it was impossible not to be struck by how firmly Ochs grasped events he did not live to see...
Read Full Review >>
Positive William Gargan,
Library Journal
Cohen [...] gathers a wide-ranging collection of Ochs’s writings ... Cohen organizes the material under several rubrics, chronologically, geographically, and by genre ... Ochs’s work remains relevant today, and this book will appeal to his loyal fans and to readers interested in folk music’s role in promoting justice.
Read Full Review >>
See All Reviews >>
SIMILAR BOOKS
Biography 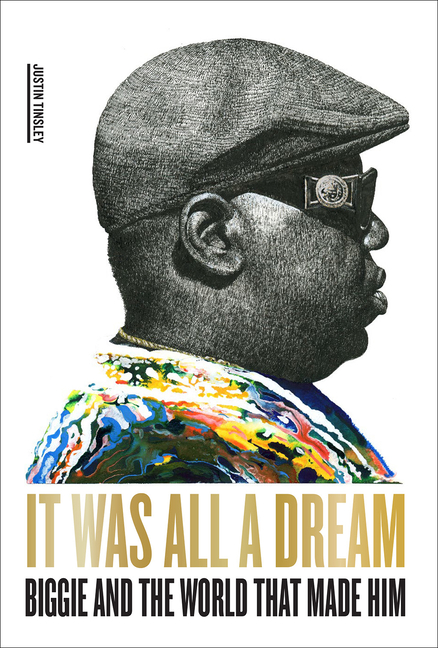 Dilla Time: The Life and Afterlife of J Dilla, t…
Dan Charnas
Positive
What did you think of I'm Gonna Say It Now: The Writings of Phil Ochs?
© LitHub | Privacy